Home/News & Blog/Blog/For Australians to have the choice of growing old at home, here is what needs to change

Ooh, a storm is threatening my very life today / If I don’t get some shelter / Oh yeah, I’m gonna fade away…

Mick Jagger won’t ever need to be concerned about having somewhere to live, but older people have worried about where they will spend their final years since long before the Rolling Stones sang to a generation’s insecurities in 1969. Many wish to stay in their homes, but current policy doesn’t support age-friendly housing. It also makes it difficult for ageing people to manage their finances.

Five years before her death, Gwen (not her real name) and her family faced a dilemma. Like many Australians, Gwen had juggled a succession of jobs, eventually owning her modest home. Following a fall, hospitalisation and rehab, her prognosis was not good.

Gwen wanted to die at home, or with her family. Should members of the family move into her house? Should she move into one of her adult children’s houses? What about their children?

Should they rent out the family properties, so Gwen and volunteering family members could cohabit in a more suitable rented property? Could they afford a house with the flexibility to handle two adults, one elderly person, possibly kids and pets?

For families like Gwen’s, there are few viable, let alone affordable, housing options. Gwen’s housing shuffle proved stressful for everyone. She was ultimately placed, against her wishes, in a nursing home. Aged 82, deprived of any sovereignty in her decision-making, Gwen passed away, but the family arguments and blame continued.

What is stopping people ‘ageing in place’?

Gwen’s deck of dominoes could not be reconfigured because of the housing, tax and financial barriers imposed by the same governments that are trying to implement “ageing in place”.

Ageing in place isn’t just about ageing at home. It’s about keeping older people connected to their neighbourhood and community as part of a broader framework of “active ageing”, with the aim of improving their quality of life and giving them more control over their circumstances.

Since the World Health Organization (WHO) released its Active Ageing policy framework in 2002, federal governments have endorsed this approach. The 2013 Living Longer Living Better reforms and last year’s Legislated Review of Aged Care promote emotional and mental preparation for old age, which is important for active ageing.

However, many aspects of policy in Australia undermine successful ageing in place.

A lack of suitable housing

First, ageing Australians have a limited choice of suitable housing, as the Productivity Commission has highlighted.

Livable Housing Australia’s guidelines recommend installing nonslip floors and grab rails and retrofitting rooms to help keep them at a comfortable temperature. This improves home liveability and reduces risks of harm for occupants. Incremental measures like these also have beneficial ripple effects by making housing suitable for all ages. However, such guidelines are not yet widely implemented.

The ability to influence what is built, and where, can greatly enhance or inhibit well-being. Denmark and Canada are already running with the 8 80 Cities concept, which aims to transform cities so they meet the needs of people of all ages. It’s a good example for Australian planners.

Local governments need to embrace redevelopment models that provide better ageing-in-place options for communities. The Greater Sydney Commission recently took a step in the right direction with its plans to increase housing supply and affordability. Its investigation into improving transport options and amenities could also enhance liveability.

The City of Melbourne’s Places for People strategy and the Age-Friendly Victoria initiative commit to housing that meets the WHO’s essential age-friendly city features. These programs recognise that placemaking is strongly linked with successful ageing in place.

Most Australians lack the financial means to customise their homes as they age. Safety concerns will eventually collide with their desire for independent living, forcing a devil’s choice. The decision to enter aged care can be very difficult for people and their families. Taxation and pension rules that prevent them managing their assets without losses worsen the situation.

If governments want to promote active ageing, then older people must be given more flexibility in managing their assets. This means allowing them to sell the family home, take the tax-free asset value, downsize to a suitable smaller property, and put the leftover money into their super without penalties in the form of stamp duty, tax or loss of benefits.

Many people don’t want to give up home ownership, especially as a family home doubles as a tax shelter. Ideally, a compact property would be preferable, designed to accommodate any generation, and with better access to the amenities and services needed later in life. Then, should they eventually need high-level care, the home could be rented out, providing an income stream to help cover medical and care expenses.

Future-proofed properties like this mostly do not exist in Australia. They don’t exist because, thanks to current policy, the elderly are reluctant to monetise their tax-free asset (the family home) to buy such properties and thus generate a demand to be met by developers.

Where do you want to die?

Baby boomers are living longer and are more mindful of their health and lifestyle. However, a recent survey found that only a small percentage were planning their financial future so they could live independently for as long as possible. And a growing number of seniors lack the income to cover the unforeseen costs that arise later in life.

Governments need to step up public information campaigns to encourage people to prepare for their old age. Without it, the confronting question “Where do you want to die?” cannot be feasibly answered.

Governments and the private sector can also take action to:

These initiatives would allow people to find and create homes that offer shelter from the ageing “perfect storm” already under way in Australia. 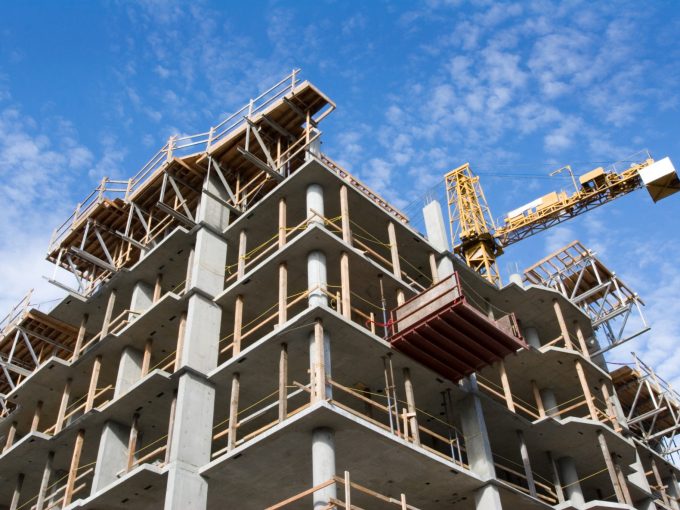 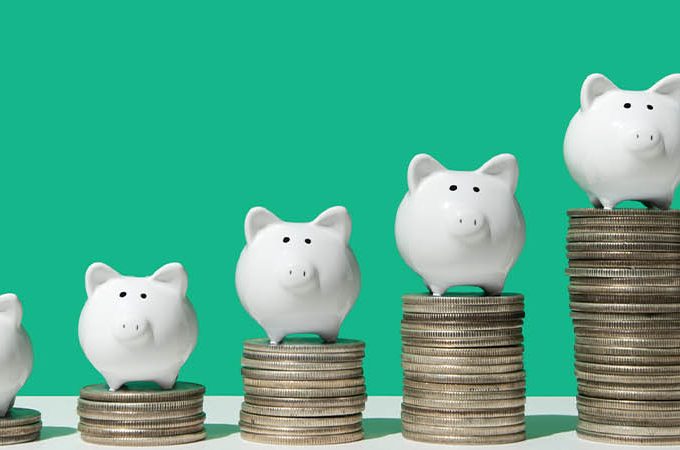