Home/News & Blog/Blog/Christchurch five years on: have politicians helped or hindered the earthquake recovery?

Christchurch five years on: have politicians helped or hindered the earthquake recovery?

The Canterbury earthquakes of 2010-11 required a momentous recovery undertaking by the City of Christchurch in New Zealand. Thousands of tremors have been recorded since the February 22 earthquake that killed 185 people, injured thousands, destroyed more than 50% of the CBD and damaged tens of thousands of homes.

Five years on, what insight can we glean from the fallout?

The city faced enormous challenges. Many remain unresolved. The political approach of the national government to response and recovery has raised important issues for understanding the politics of disasters.

These issues are relevant elsewhere too as climate-related disasters become more frequent. This applies particularly in Australia, which has experienced widespread bushfires from Western Australia to Tasmania.

Christchurch is finally starting to enter a phase of sustained construction. The keenly awaited Margaret Mahy children’s playground has opened. Work has begun on government-led precincts and anchor projects in the central city.

Signs of progress and public discontent

Despite the signs of progress, the government’s approach has caused simmering discontent in the local community.

My current research reveals this dissatisfaction is particularly with the actions of central government. Many people expressed displeasure at the treatment of residents in official processes. They say they felt dismissed and excluded – even deliberately left out of consultation and engagement.

To understand these perspectives and why people are dissatisfied, it is necessary to explore what the government did. Almost immediately after the first big, but non-fatal, earthquake in September 2010, the government introduced legislation that gave a newly appointed earthquake recovery minister the power to amend almost any statute to support the recovery.

This move was met with concern. In particular, legal academics highlighted the unprecedented nature of the legislation and the truncated democratic process.

Under further legislation introduced after the February 2011 earthquake, the Canterbury Earthquake Recovery Authority (CERA) gained wide-ranging control of the recovery. In some cases, it took over projects managed by local authorities. The most prominent example is the creation of a unit within the CERA to manage the city centre rebuild, removing the task from the locally elected city council.

Other agencies also felt the effects of this approach. In early 2010, the government had removed the democratically elected officials of the regional council Environment Canterbury. The government later extended this arrangement until 2016, citing the earthquakes as one justification.

The removal of elected officials, along with the CERA legislation, are indicative of an approach to post-disaster politics that favours central government intervention and control.

While this upset many in the community, research conducted just before the earthquakes found existing legislation may not have been sufficient to manage some aspects of recovery from such a large disaster.

However, it must be asked why the earthquake recovery legislation did not adopt extensive parts of the New Zealand civil defence plan and strategy. These are highly regarded for their community-driven approach.

The primary provision for community engagement in the act is a 20-person committee appointed by the minister. The stories I have collected suggest that establishing such a powerful government department created a hierarchy which has emphasised a top-down, command-and-control approach.

That approach has excluded many individuals and community organisations. This, in turn, has contributed to feelings of disenfranchisement and disillusion. Unfortunately, this was exactly the situation some academics feared the creation of the CERA would create.

Existing alongside these higher-level politics during the disaster recovery period is a thriving network of community and grassroots groups. Initiatives such as Greening the Rubble, Gap Filler and Agropolis have demonstrated the possibilities for citizen-led recovery.

Many residents, when interviewed, mentioned the importance of these organisations and their projects. Their successes had brought joy to their lives and restored hope for the future of the city.

The question then is: why can’t Christchurch lead its own recovery? A strong feeling exists in the city that the community can undertake this task. The community organisations that sprang up from the rubble have provided hope, social services and public spaces for those living through their own personal recovery alongside that of the city.

In my research, many people said they would have preferred to see a locally led recovery supported and resourced by central government, but with a more “hands-off” approach. Recent submissions from the public on the plan to replace CERA with another agency also demonstrate the community’s desire for more powers at the local level.

The lessons from Christchurch show the importance of social and political dynamics in shaping the experience of cities and their citizens in long-term disaster recovery. To carry out more democratic and community-focused recovery, authorities need to actively appreciate and collaborate with residents, organisations and communities.

Looking towards a future that seems destined to bring more bushfires, floods and cyclones, it is vital to understand how exceptional post-disaster political tools influence recovery. Of particular concern are those that challenge the democratic right to local participation and representation. 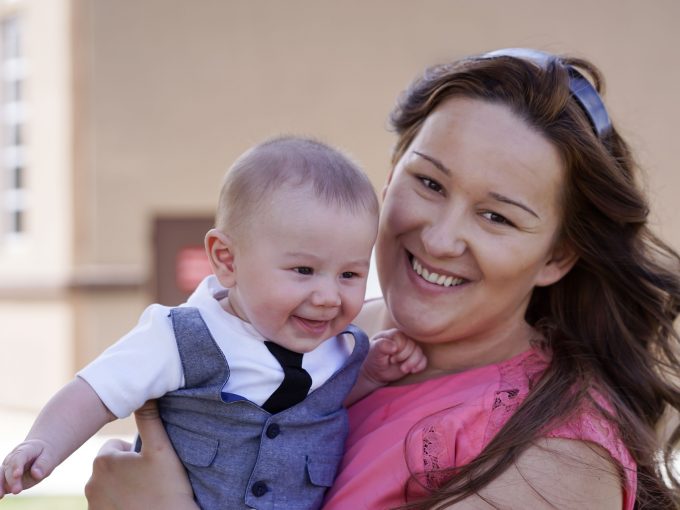 What the baby bonus boost looks like across ten years

The baby bonus did its job, encouraging people to have more children at a time when fertility rates were low, our research finds. Given Australian men and women desire 1.5 more children than they actually have, it might be time to consider policies like this again. 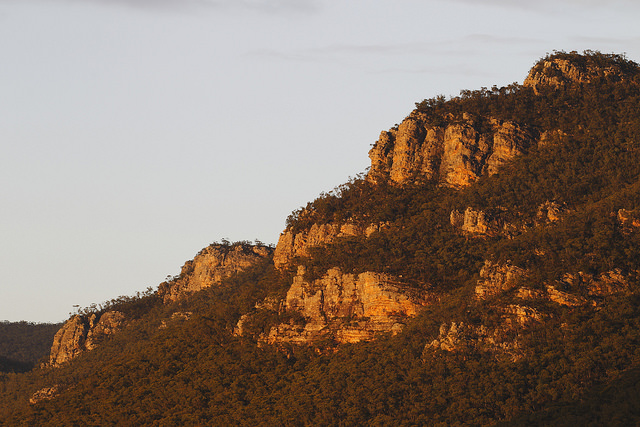 This April, members of the CCR research program presented on the group and their research at a meeting of the Victorian Universities Rural and Regional Research Network hosted for the first time at RMIT.