Home/News & Blog/Blog/Cities in the sky: how do we decide where this urban journey is taking us?

Cities in the sky: how do we decide where this urban journey is taking us?

We shape the city and it shapes us. The idea of “the city” looms large. There are, it seems, no limits to the prospects and possibilities of technology and human entrepreneurship.

We shape the city and it shapes us.

The recent ABC series City in the Sky focuses our attention on the sheer number of people who travel in the air at any one time and the extent of the infrastructure built up to support them. This aerial citizenry is due to double in the next 20 years and with it the global networks, smart technology and urban infrastructure that make it all possible.

The real provocation of the city in the sky, however, is not just rendering visible the urban worlds that exist on land and sea, above the earth and below. Rather it prompts us to re-imagine both the complex nature and make-up of our habitats, and the role of infrastructure and planning within it.

This raises new questions about what we imagine to be “the city” – and how we can shape it.

In the urban age, important international conferences such as Habitat III are seeking to generate:

… a new urban agenda for the 21st century that recognises the ever-changing dynamics of human civilisation.

The idea of “the city” looms large. There are, it seems, no limits to the prospects and possibilities of technology and human entrepreneurship. These concentrate within the contemporary city: the super structures of the super species in the age of the Anthropocene.

For Harvard university professor Ed Glaeser, author of the book Triumph of the City, human ingenuity can conquer urban challenges and enable social and economic mobility.

Others point to the lifeboat qualities and capacities of cities, which will help us navigate the urban challenges related to climate change, population growth and displacement, and resource depletion.

But has the hubris of economists, urban academics, city planners, engineers and our elected leaders over-emphasised the moment of the city as concentrated urbanisation and big infrastructure projects? Should we instead be seeking to better recognise and understand the “extended” urbanisation processes that are reorganising and transforming the broader urban fabric (that is, worldwide shipping lanes and flight paths, broadband, sea level rise, peak oil, smart technologies)?

To put it simply, are we thinking too narrowly when we talk about cities?

The city as shapeshifter poses a genuine conundrum for those who seek to shape urban change. Like a 5D movie on speed, the contemporary city defies conventional boundaries.

Australia’s cities are described in national policy as “some of the best in the world”. According to the Smart Cities Plan, Australia’s cities are: productive and accessible; full of talent and investment; agile and flexible; and encouraging of the innovation, jobs and growth on which our national prosperity depends.

Prime Minister Malcolm Turnbull stressed earlier this year that, in shaping our cities:

Planning is absolutely critical. The ad hocery [non-planning] has got to stop.

All Australians are encouraged as part of the Smart City Plan to share their ideas to help determine the new cities agenda. But what does this mean for urban planners, developers, state and local governments, as well as for Australian city residents when so much of what shapes the urban comes from outside the traditional boundaries of “the city”?

Far from being self-explanatory and straightforward, the contemporary Australian city is changing, yet the processes that shape change in cities are not well understood. This is not a closed policy and planning cycle. And it’s further complicated if notions of what constitutes “the city” are constrained and outdated.

Urban planners adapt to change in cities and regions, which are in turn transformed by changes in environment, planning and party politics. Change is often imposed on cities (in response to an environmental crisis, for example).

Sometimes, though, this change is the result of complex politics and negotiations between local, state and Commonwealth governments, or in response to investment interests borne elsewhere.

For example, the Commonwealth government, in support of an interest in making Australian cities the site for innovation, has signalled the role that urban infrastructure will play in creating jobs and spurring growth.

Urban change, Turnbull tells us, will only be delivered:

… by addressing the policy and regulatory settings through which cities and infrastructure are governed, planned, funded, constructed and operated.

But this safe policy and regulatory landing requires first the imagination and capacity to shape and plan for the “cities in the sky”. As American academic Joe Feagin noted in The Urban Scene: Myths and Realities:

Basic conceptions and images of urban life and urban structure are extraordinarily important, since they often shape the ends envisioned, and the means by which those ends are implemented, by those intent on reinforcing or remaking the existing urban scene.

To this end, imagination and planning are central to the critical urban governance of cities. As planning academic Patsy Healey highlights, this entails the three-fold task of:

1) expanding the collective knowledge base about the changing shape and nature of cities available to our communities, political and otherwise;

3) developing the skills for conveying to the different members of our communities.

Wendy Steele and Crystal Legacy are the guest editors of a special issue exploring questions surrounding critical urban infrastructure to be published in early 2017 in the academic journal Urban Policy and Research. 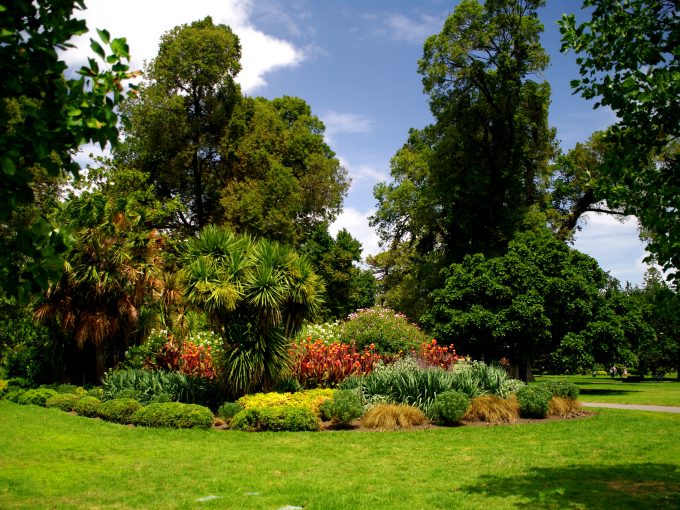