Home/News & Blog/Blog/Feral o’clock: why families struggle to shift their energy use 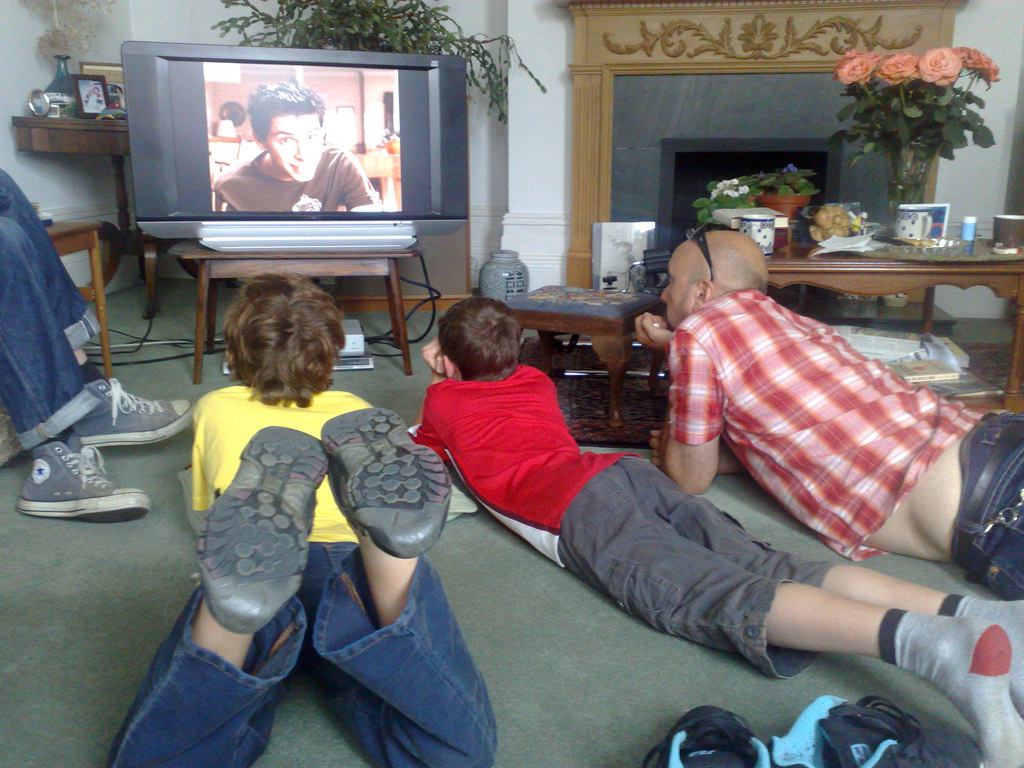 A key plank of the Australian Government’s draft energy policy is to reform electricity pricing so that it more accurately reflects rises and falls in peak demand. New tariffs, such as time-of-use (TOU) pricing, aim to give consumers greater control and choice over electricity, while giving them incentives to shift demand outside peak times.

But research we have published today suggests that this policy focus is missing other opportunities to shift electricity demand. Research with parents reveals that many household routines are unlikely to shift in response to cost-reflective tariffs such as TOU, which charge a higher fixed peak rate on weekday afternoons and early evenings, offset by lower costs at other times.

The TOU peak tariff period usually falls between 2 pm and 9 pm on weekdays (the precise timing differs between states). Unsurprisingly, most parents in our study identified this as covering the busiest time in their homes.

This “family peak period” is hectic for parents with young children, particularly around dinner time. Parents described it as “crazy time”, “feral o’clock”, “dinner chaos” and the “witching hour”. Many activities are bundled together during the family peak (homework, cleaning, washing, food preparation, eating and bathing) as family members return home from work, school and childcare, and prepare for bedtime.

Some household activities, like clothes washing, are performed during “time gaps” when children are napping, playing or bathing. This means it is often not practical to switch these activities to different times.

Parents also said they were reluctant to increase housework activities later in the evening, reserving this as “down time” where possible.

Can families change their routines?

Half the surveyed parents who were already on a TOU or off-peak tariff did not change their activities to save money. Of the 44% that had made changes, most were running the dishwasher and/or washing clothes outside the peak tariff period.

Widespread (mis)understandings of “off-peak” electricity (such as cheaper electricity late in the evening) meant that some parents werealready doing some activities outside peak tariff times. For example, about 40% of households that didn’t have off-peak rates already ran their dishwasher outside the peak period.

These findings suggest that there may be fewer “easy” options for households with children to respond to TOU tariffs.

We also asked parents if they would be willing to disrupt their routines on an occasional basis if asked to reduce electricity use for a “peak alert”. We said these alerts might occur a few times each year on a hot day when there may be a shortage of electricity. Eighty-five per cent of survey respondents said they would respond to a peak alert, with no financial penalty or reward.

Parents said they would disrupt a much wider range of activities for the peak alert scenario than they would for a TOU tariff scenario. These included changing their home cooling (air conditioning), television viewing, computer use, and cooking the evening meal. In addition, 40% of survey respondents considered leaving the home to reduce their electricity use for a peak alert scenario.

Part of the peak alert’s appeal was that it only occurred occasionally, whereas TOU tariffs apply every weekday and require regular changes to routines. Such occasional responses align better with network peaks in demand (which normally occur on very hot days). They also better align with the types of disruptions considered “normal” and manageable as part of everyday life with children.

It’s not all about price

Responses to the peak alert scenario reflect community interest in and responsibility for the electricity system. This is distinct from the dominant “price signals” policy approach, which assumes people will only shift activities to save money. Instead of engaging people via their hip pocket, peak alerts make the problem, and solution, one of community participation. And it’s only an occasional change.

Variations on the peak alert concept have been successfully trialled in Australia and internationally, both with and without price incentives. This strategy also resonates with community responses to water restrictions and voluntary targets.

Other proposed energy reforms, such as moves to privatise more of the sector, may undermine these shared responsibilities for energy systems.

Energy reforms need to consider these other ways in which people relate to energy in their everyday lives, how they negotiate disruption and change, and how the problem of peak demand can be managed more equitably.