Home/News & Blog/Blog/Five lessons from Tokyo, a city of 38m people, for Australia, a nation of 24m

Population growth has profound impacts on Australian life, and sorting myths from facts can be difficult. This article is part of our series, Is Australia Full?, which aims to help inform a wide-ranging and often emotive debate.

How can Australian cities replicate this conjuring feat while retaining their own high levels of liveability? We identify five lessons from Tokyo’s experience.

Tokyo was devastated at the end of the second world war. The city experienced rapid rebuilding and growth. The population of the central Tokyo prefecture, which is home to 13.5 million people, increased from 3.5 million in 1945 to 11.6 million in 1975.

This 30-year growth spurt happened at a rate almost twice that predicted for Greater Melbourne, for example, from 4.4 million today to 8 million by 2050.

Tokyo’s rapid growth had a number of negative impacts. These included very significant environmental pollution. The basic approach during this period was to grow first and clean up later.

The consequence for Tokyo was disorganised patterns of urban development – sprawl. The answer involved tighter planning controls and land re-adjustment programs to improve environmental conditions and ensure infrastructure was effective.

The lesson here for Australian cities is that, in the face of rapid population growth, better forward planning is the only way to avoid or minimise negative side effects.

A critical factor in Tokyo’s liveability is the role of metropolitan governance in ensuring good planning and co-ordination.

The Tokyo Metropolitan Government was established in 1943. In contrast, for Australian cities a metropolitan level of co-ordination is the exception rather than the rule. With Greater Melbourne, for example, the Victorian Planning Authority plays an important role but lacks oversight from local political representatives. The governor and the assembly members in the Tokyo Metropolitan Government, on the other hand, are accountable to the electorate.

The Tokyo government also has considerable political autonomy since it generates 70% of its revenue from local taxation. In 2014, it had a budget of ¥13 trillion (A$151 billion) – on a par with Sweden’s. This makes the governor of Tokyo one of the most powerful politicians in Japan, second only to the prime minister.

The Tokyo government’s approach has always involved strong interventionist policy and considerable emphasis on infrastructure development, with a reliance on public-private partnerships to get results.

Public-private partnerships to develop metropolitan railways has been a standard approach in Japanese cities for most of the 20th century and continues to underpin Tokyo’s success as a global city. For example, the Mitsubishi Corporation played an instrumental role in developing the Marunouchi district around Tokyo Station. The latter was built in 1914 and connected intercity stations in a loop decades before other cities.

These public-private interventions have cemented Tokyo’s status as a transit-oriented metropolis. The city has by far the highest public transport usage in the world.

Compared to other major cities like Seoul, London, New York and Beijing, Tokyoites rely far more heavily on public transport, cycling or walking to get around. In Tokyo prefecture, rail accounts for 48% of trips, bus 3%, cycling 14% and walking 23%. Private car use accounts for only 12% of trips.

A continuous investment in rail networks above and below ground would ensure Australian cities can better accommodate predicted population growth. A fascinating map designed by Adam Mattinson shows what a subway system for Melbourne could look like based on the Tokyo model. To achieve this may require that the tram system moves underground – almost certainly a pipe dream.

Lesson 4: Decarbonise the economy as it grows

Tokyo was lucky to be able to grow rapidly in an era when climate change was not the recognised problem that it is today.

The challenge for Australian cities will be to grow their economies while reducing their greenhouse gas emissions to match the per capita levels for Tokyo, and then to cut them much further. The World Bank calculated that in 2006, per-capita emissions for Sydney were 20.3 tonnes of CO2, compared to 4.89 tonnes for Tokyo.

Tokyo is also seeking to cut its emissions by 30% by 2030 compared to 2000. In Australia, Plan Melbourne, for example, aims to achieve a target of net zero emissions by 2050 even while the population continues to grow.

While investments in low-carbon public transport will be central to meeting this target, it is also essential to pursue ambitious energy efficiency and renewable energy targets.

Lesson 5: Prepare to age with dignity

The population of Australian cities will plateau at some point, as in Tokyo. The next lesson would be how to deal with an ageing demographic and potential population decline.

As recently argued based on the census, a result of declining home ownership is the likelihood of couples deferring the decision to have children. A knock-on effect could therefore be a more rapidly ageing Australian population.

The Tokyo of today is certainly no utopia, due to its vulnerability to earthquakes and other natural disasters, high house prices, homelessness, rising inequality, a lack of multiculturalism and a proportion of housing as rental accommodation that dwarfs Australia’s (47.9% compared to 30.9%).

Yet the largest settlement on the planet offers useful lessons – historical, present and future – that can guide the urban policies of other countries. 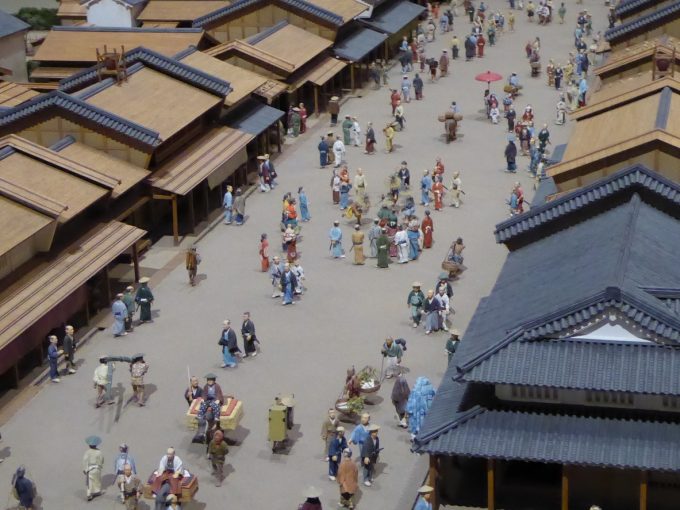 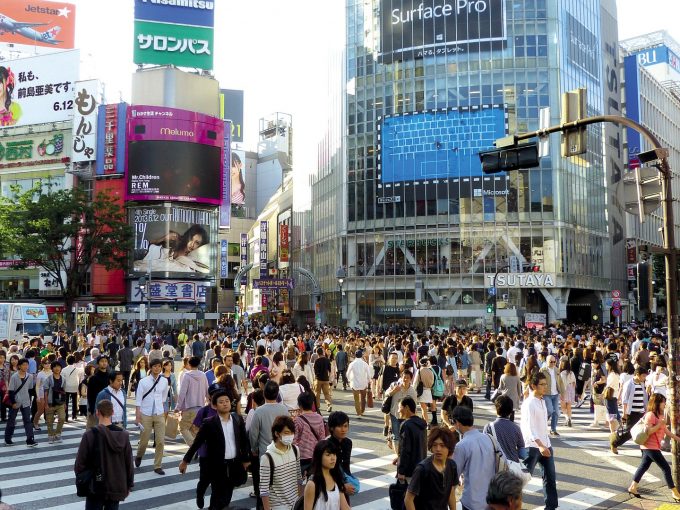