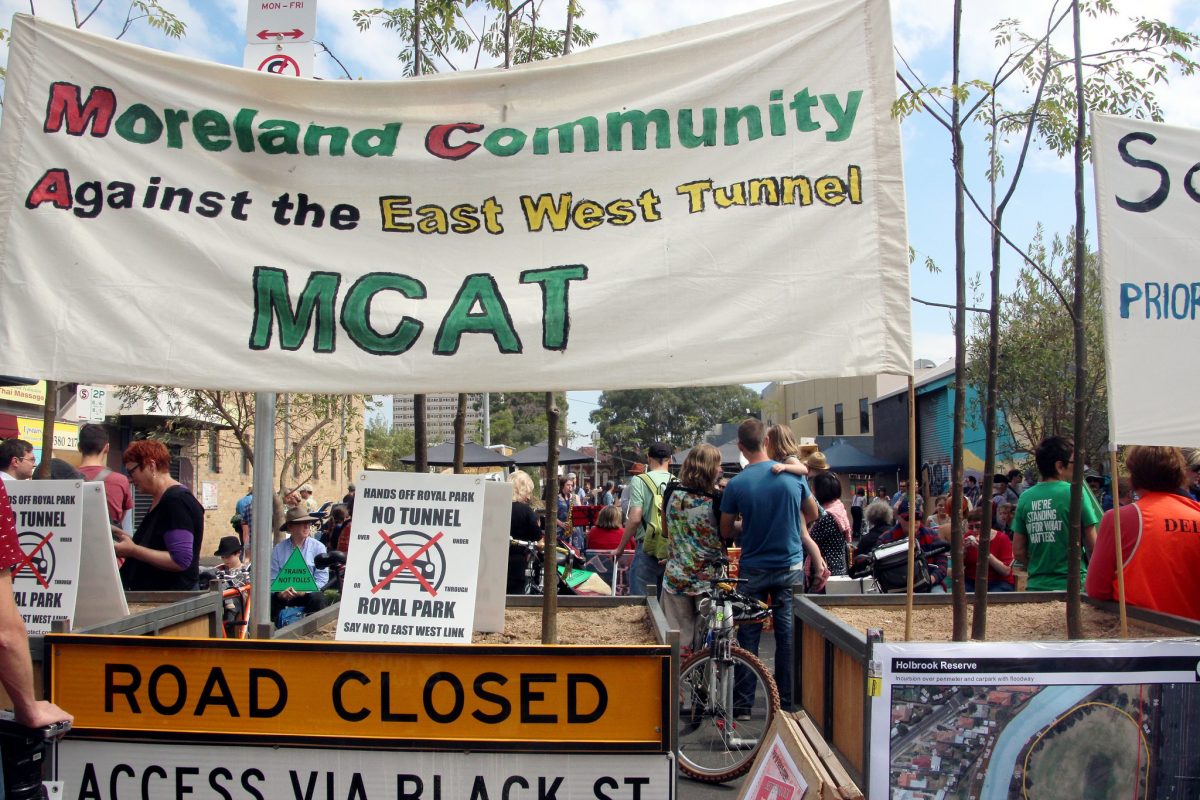 Image by Takver via Flickr/CC BY-SA 2.0

Yet our recent research finds that urban policy practitioners rarely engage with applied urban research outputs. This is despite practitioners identifying research as an important factor in good practice, policy and professional development.

In related disciplines such as urban health and natural resource management, the role of research in policy development is more accepted and embedded. But in planning policy the research-practice disconnect is large and entrenched.

There is no shortage of applied urban research that seeks to influence practice – for example, the State of Australian Cities conference series. Recent research on community engagement in plan-making processes and planning policy mechanisms for affordable housing provide examples where a significant contribution to practice could be made. We argue that engagement with such research is often critical for good practice outcomes, but find there are systemic barriers to this.

Many of these barriers stem from the nature of urban scholarship in Australia. Here, critical theoretical scholarship, published in high-ranking international journals, is most rewarded by institutional settings.

In the case of applied research, the task of communicating findings to professional audiences is not easy or particularly well rewarded institutionally. Researchers lack the drivers and often skills to disseminate their work. Outlets such as The Conversation are starting to break down this barrier, challenging academics such as ourselves to communicate better to a wider practice audience.

There are similarly significant barriers on the practice side. Professional planners are time-poor when it comes to engaging with research outputs. In a minefield of gruesome-sounding mixed metaphors, planners we interviewed described themselves as working in “sausage factories”, with “cookie cutter” outcomes and surviving “in the trenches with the bullets over their head”.

What information do planners use?

Much of the research base that could inform and improve practice is locked behind fee-for-access paywalls and rarely accessed by professionals.

Even when easily available, research outputs are often written in ways that make distilling practical and localised implications difficult or time-consuming. Practitioners reported being intimidated by academic language, preferring succinct and targeted information with which to navigate the practice landscape.

So where do urban policy practitioners get their information from? In the words of one respondent:

Well, Google is a good place to start.

Planners rely extensively on practice networks, which are valued for making connections and for finding out “what other people are doing”. Professional planners value “accepted knowledge” and the views of experts.

In this context, experts are most often identified as professionals with significant practice experience. While not wanting to dismiss the value of such sources, the lack of engagement with urban research is notable.

Planners pay attention to the politics

The bias toward popular media is partly a product of planners having to be accountable to public and political viewpoints:

It’s important for us to know the rubbish as well, if it’s influential.

In this, the significant consideration for the practitioner is seemingly not what is written but that someone else – their councillor, minister, client or community – will have read it.

It is important to acknowledge the political nature and participatory environment of planning practice and the limitations this can place on research engagement. As a local government planner said:

My client is my councillors. I have a brand-new market every three years.

In this environment of politicised consensus-driven decision-making, the role of research is not straightforward. However, politics alone cannot excuse overlooking evidence and scholarship.

Our research reveals a lack of resources to help interpret research and adapt findings to local practice needs. While consultants and some arms of government undertake this task, it is not widespread.

One means of helping to bridge the divide is to invest in making research outputs more accessible and targeted to a practitioner audience, via dedicated research-practice exchange forums and vehicles. This would require better communication between key organisations in the sector, such as university research centres, industry peak bodies and government agencies.

Exchange between research and practice in urban policy and planning is, in our view, inadequate. A culture shift is arguably required in both researcher and practitioner communities to better understand, value and facilitate effective information exchange.

Cities matter. For better cities, there is a pressing need to bring academia and practitioners together in the urban policy arena.

Image by Takver via Flickr/CC BY-SA 2.0