Originally published on The Conversation – 14 March 2018

The significance of a UN-organised global scientific conference on climate change and cities should not be underestimated. Urbanisation has been a United Nations concern since 1963. Policy attention strengthened in the 1970s when the UN Habitat agency was established. This focus was redoubled in the mid-2000s when it was reported that more than half of the global population was now urban.

Climate change has been a topic of UN action since 1988, with policy attention intensifying in the late 1990s and mid-2010s. Appreciation has since grown that with 55% of the world’s people now living in cities, this is where where efforts to mitigate and adapt to climate change must be focused.

A collision of science, practice and politics

By venturing onto urban terrain the IPCC faces some interesting scientific questions. To a large degree biological or physical systems can be studied as objective phenomena that behave according to discoverable and predictable patterns. Carbon dioxide objectively traps solar radiation leading to climatic warming; biological species die at temperatures above their tolerance.

By contrast cities are riven with historical, social, economic, cultural and political dynamics. The theoretical and conceptual frames that scientists apply to cities are subject to many biases.

We certainly can calculate the emissions a city produces and chart the likely impacts on it from a changing climate. But the reasons why a city came to emit so much and how it responds to the need to reduce emissions and adapt to impacts are highly contingent. Objective validation and verification are difficult. Identifying causality and forward pathways is very difficult.

There is also a vast divide between the physical and social science of cities and the policymakers and practitioners who shape urban development. Research shows that most urban professionals simply do not read urban science. Instead they draw on practice knowledge acquired from peer practitioners via an array of non-scientific channels and networks.

These difficulties were observable at the IPCC cities conference. It was scientific in purpose but a subtle politics was at play. Rather than being convened by a scientific body, the conference was co-ordinated as an instrument of the world’s national polities and the IPCC, organised by a mix of UN organisations and NGO networks, and sponsored by a local, provincial and national government.

Fewer than two-thirds of delegates were scientists; the remaining 40 per cent were policy officials and practitioners. The problem of connecting scientific and practice knowledge was often on display.

Many cities have accepted the clear scientific evidence on climate change and accompanying global targets. These cities are striving at the local scale to cut emissions and adapt to changing climate patterns. For many, their main need is for knowledge of practical policies and programs, rather than more evidence of climate change impacts or mitigation technologies.

Often these cities are racing far ahead of slow and certain science. They are sharing practical experience of mitigation and adaptation strategies via self-organising peer-city networks. Finding ways to link inventive but unsystematic practice knowledge with the formal peer-reviewed processes of orthodox science will be a critical task for climate change scientists and policymakers.

Policymakers are also grappling with how to implement global agreements within complex international arrangements. There face myriad tiers of national, regional, city and local governance, involving a plethora of discrete public, private and civic actors.

For this group, their priorities at the IPCC cities conference concerned policy processes and institutional design, political commitment and implementation instruments. Their needs are for policy, institutional and political science as much as for further scientific detail on climate change.

What did these encounters reveal?

The conference generated many fascinating insights. One major theme was the question of informality.

Many cities beyond the developed world are weakly governed. Multiple dimensions of urban life, including housing and infrastructure, are organised via informal institutions. Achieving effective action in these circumstances is a considerable policy problem.

A related problem is the gross geographical imbalance in scientific effort and focus on urban climate questions. Most research focuses on the cities of the developed West. And most of those are comparatively well resourced to respond to climate change.

In contrast, the cities of the developing world lack a systematic data and research base to enable effective and timely climate action. Yet these are the cities where many of the most severe climate impacts will be felt. Resolving this inequity is a fundamental international scientific challenge, as is growing the capacity to build a better evidence base.

Another question the IPCC needs to navigate is the boundary between science and politics in urban climate policy. During conference plenaries, the moderator — a former city mayor — excluded questions about specific political representatives’ stances on climate change according to apolitical IPCC rules. Yet questions about the effects on cities of neoliberalism were deemed permissible.

Urban scientists will require an especially nuanced framing of their research agenda if they are to address the very material politics of urban climate policy via theoretical abstraction alone.

The conference also provided some memorable highlights. William Rees, the originator of ecological footprint theory, lambasted delegates for not adequately appreciating the absolute material limits to resource exploitation. And the youth delegates received a standing ovation as the cohort who will be grappling with urban climate effects long after their older peers have departed. 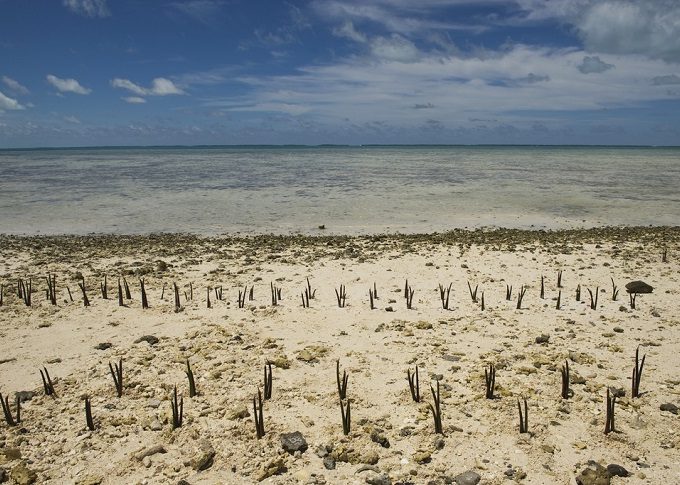 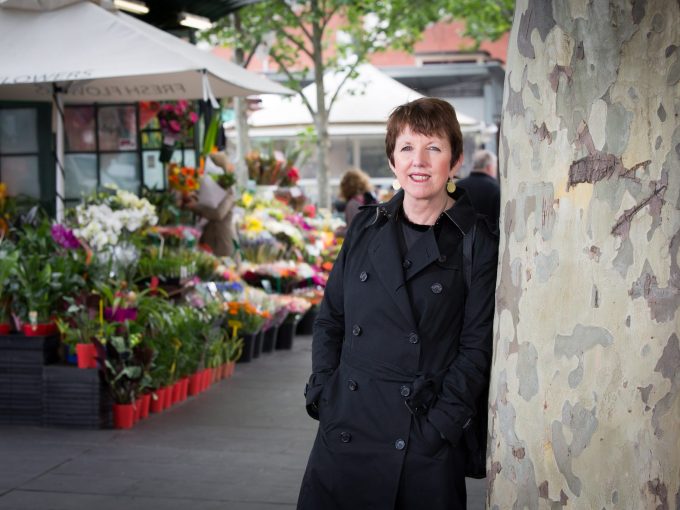