Late last year a Productivity Commission report found including the family home in the means test for the age pension could deliver the government A$6 billion in much-needed revenue.

Despite this, in the lead-up to the federal election, both major parties shied away from reform. Neither was willing to consider rolling back preferential treatment of the family home. This includes capital gains tax exemptions, first home owner grants and the family home’s exemption from the pension means test.

Home ownership is an important source of emotional security, which offers a strong rationale for exempting the family home from the pension means test. But as the population ages and the government’s fiscal problems grow, there’s increasing policy interest in tapping into older people’s accumulated housing wealth to support retirement.

The case for means-testing the family home

Exempting owner-occupied housing from capital gains tax can have adverse equity and efficiency impacts. The family home exemption results in the payment of income support to those with substantial wealth tied up in their principal residence. Public funds are not therefore targeted at those in most need.

The exemption of housing assets in means tests advantages pensioners with most of their wealth stored in the family home relative to those with the same wealth holdings, but spread across a more diversified portfolio. Policymakers describe this as being “horizontally inequitable”– where people of similar origin and intelligence do not have equal access to wealth.

The current system also causes inefficiencies in housing markets. It encourages “empty nester” older households to live in houses that are large relative to their household size. For income-poor older Australians, this can have perverse consequences. Equity released from downsizing could generate income to help meet acute spending needs in old age.

At the same time, wealth portfolios dominated by housing leave owners over-exposed to house price risks that they cannot hedge. Means-testing the family home would cause future homebuyers to scale back their housing investments. As a result, they would be more likely to hold more balanced wealth portfolios.

The case against means-testing the family home

The problem is, older Australians choosing to downsize or access some sort of equity-release product face tax penalties under the current system.

The net proceeds on downsizing are an assessible asset that can reduce income-support payments, while stamp duty eats into the proceeds. And a lack of suitable housing options frustrates many would-be down-sizerswho want to stay living in their local communities. Equity-release products also expose owners to investment and credit risks because interest rates are variable and house prices can fall.

Encouraging people to tap the value in their home instead of accessing welfare payments requires stable housing asset values and continuing high rates of home ownership. However, there is already clear evidence of declining rates of home ownership and increasing indebtedness. These trends are not restricted to young Australians; they are also evident among those approaching retirement.

And if in future we witness the sharp declines in house prices that many countries suffered during the global financial crisis, housing equity will prove to be an unreliable asset base for welfare needs.

Is there a pathway to reform?

The challenges facing older Australians who downsize or access home-equity products can be mitigated by the introduction of financial instruments or government-backed schemes that allow owners to hedge house price risks. Stamp-duty exemptions could reduce the financial costs of downsizing.

It also needs to be recognised that current pensioners made their home purchase and investment decisions on the basis of tax-transfer rules that were expected to remain in place. In light of this, grandfathering provisions would need to be part of any reform package. This would enable transitional arrangements, preventing major disruption in housing markets and the lives of current pensioners.

It is important to note if budget savings are the main motivation, the government should look at reforming housing tax concessions. These concessions are largely received by higher-income older home owners. Curbing these concessions would be a more equitable way of achieving budget savings while also improving the resilience and efficiency of housing markets. 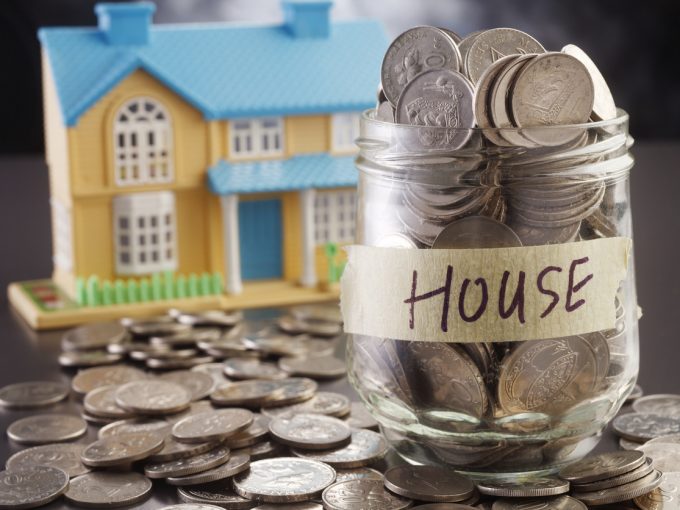 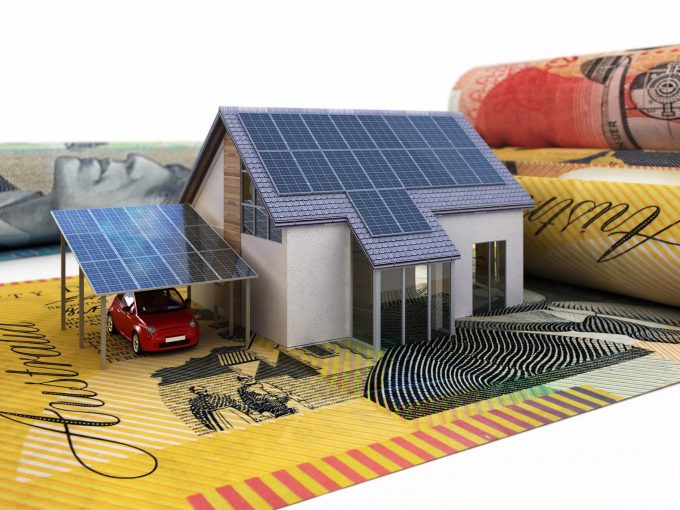