New Zealand rushes in on upzoning where Australia fears to tread

Australian planners and economists are currently debating the role of planning policies and regulations in dwelling production as part of the federal parliamentary inquiry into housing supply. Meanwhile the New Zealand government has announced it intends to dramatically roll back residential zoning across the country’s major cities in response to high house prices. This simplistic policy poses risks for strategic metropolitan planning and Australia should pay attention.

The poor quality of housing and rapid price inflation in New Zealand’s largest cities have been matters of serious public concern with complex causes. Substandard housing arises from poor design and location, inadequate maintenance, and mismatch with household size.

Yet most commentators have fixated on planning rules as a singular factor underpinning New Zealand’s high house prices. The major political parties agree that removing controls on the redevelopment of land occupied by single detached dwellings will help resolve this crisis. In a rare show of tri-partisanship, the governing Labour party alongside the Greens and the conservative National party jointly announced new Medium Density Residential Standards (MDRS) granting as-of-right development to three storeys across the entirety of New Zealand’s five largest cities while removing height limits in CBDs.

This follows an as-of-right upzoning to six storeys within walkable distances of rapid transit, city centres, and metropolitan centres announced in 2020.

The new rezoning policy has been received rapturously by the political left, particularly “yes-in-my-backyard” urbanists who see planning as a brake on their aesthetic preference for higher-density urbanism. And the political right have applauded the weakened state control of property rights.

As in Australia these anti-planning agendas are rooted in a simplistic neoclassical economics that sees planning as a restraint on dwelling supply. In this view the planning system restricts housing production, supply lags real demand, and prices rise.

Weakening planning implies a resurgence in market supply, and prices dropping. But this economic fundamentalism fails to acknowledge the complexity of housing as an economic and social good, including why market actors might not wish to reduce house prices, and the distributive effects of such policy.

Without the urgent implementation of clawback measures, such as a capital gains or rezoning tax, as Victoria has proposed, the New Zealand policy is another handout to property owners.

The extent to which the MDRS will lead to significant supply gains or price drops is also doubtful. The private consultants who advised on the policy estimated it will result in 54,000 extra dwellings between five to eight years in Auckland.

But, like many housing predictions, we need to be cautious. Owner occupiers are unlikely to redevelop their existing lots en masse.  There are also ongoing labour and material constraints that affect the ability to upscale at this kind of pace.

The policy also doesn’t factor in finance rationing from banks averse to risking the value of their property loan portfolios, as happens in Australia. It is surprising that the critical role of bank credit hasn’t figured in the government’s housing analysis nor the Reserve Bank of New Zealand’s preparedness to maintain macro-economic stability by intervening in housing finance.

Rather than unleashing a housing supply boom in New Zealand, it is more likely that new supply will track household growth and lag house prices than reduce them. Given the government’s consultants don’t expect prices to decline, this implies few affordability gains unless wages growth occurs.

By shifting the structure of house prices to inner areas the MDRS policy may engineer an adjustment from fringe suburban sites to infill development. But the most disadvantaged households in Auckland’s housing market are least likely to benefit.

Importantly, the policy makes no mention on design, quality, or amenity. It is also silent on how much of the new supply will find owners beyond capital-rich property investors. The market will decide all that too.

So what can be done to improve this policy and provide a real cause for celebration?

We argue that to avoid adverse consequences this anti-planning deregulation needs to be matched with reregulation elsewhere, and market efficiency objectives offset with stronger strategic spatial planning to shape the spatial structure of major cities for social justice.

Such a wider agenda remains possible. It should put affordability, quality, and place to the forefront, and reform infrastructure funding to enable urban efficiency and equity.

Such tax revenues could be redirected to fund new state housing to address the gross supply deficits of the past four decades. New Zealand’s recent performance on social housing supply has been about as bad as Australia’s, but the newly expanded state-house building program via the K?inga Ora public housing agency and wider community housing providers is a welcome change to this trend.

Meanwhile on a cautionary note, New Zealand has had plenty of experience in market-based housing deregulation.

The weakening of building standards in the 1990s led to a $23 billion public repair bill for “leaky buildings”.

And the application of market rents in public housing resulted in such extensive social distress that the policy was soon abandoned. A country this prone to housing failures should exercise extreme caution on planning deregulation.

A key message is that New Zealand needs to talk about cities and housing in a less hostile and more nuanced manner.

Supply is part of the solution, of course, as is enabling denser development or questioning current understandings of heritage and character. But housing systems are complex and policy makers should not assume that upzoning is a universal and singular salve to problems arising in wider urban processes and social, economic and policy dynamics.

Australian cities have also been stuck in a “planning causes higher house prices” hypnosis for decades, but now there is increasing recognition, including from politicians, such as NSW Planning Minister Rob Stokes,  that planning is not the principal cause of high house prices. A strong and sophisticated policy mix that goes beyond simplistic market fundamentalism is needed to solve multi-dimensional housing problems.

The simplistic market narrative of New Zealand’s MDRS policy offers value in reappraising the historic dominance of zoning for detached dwellings in major cities, but avoids the more difficult public policy questions related to housing as a public good, the attractiveness of housing as a one-way bet for investors, the redistributive wealth effects of urban processes, and the spatial structure of cities. A much more comprehensive package of interventions is necessary to resolve the country’s housing woes. 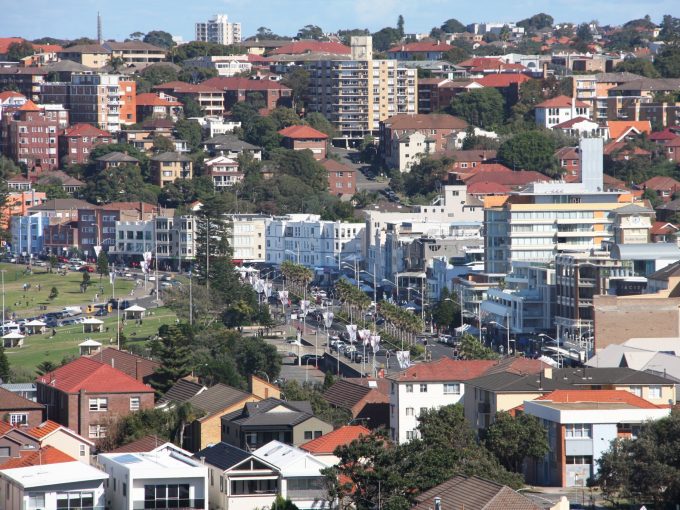 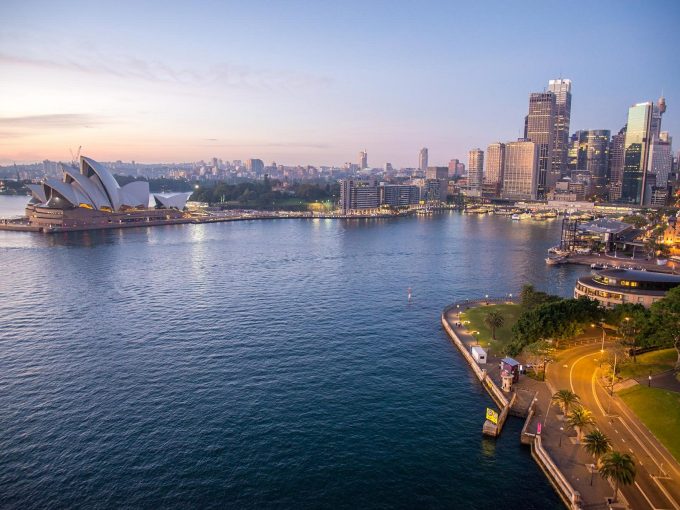