Home/News & Blog/Blog/No Australian city has a long-term vision for living sustainably. We can’t go on like this

These patterns have intensified in the decades since federation, especially after the second world war. International and internal migration trends have driven rapid growth in the big cities, especially Melbourne and Sydney. This has created major problems with providing adequate housing, infrastructure and services.

The fundamental issue is the reluctance of urban communities and their leaders to discuss what might be sustainable populations.

The folly of unlimited growth

No Australian city has a long-term vision showing how a future stabilised population might be supported with the essential resources of food, water and energy. No Australian city has faced up to the inevitable social tensions of increasing inequality between a well-served inner-urban elite and an increasingly under-resourced urban fringe.

Leaders in cities that have not grown as rapidly, such as Adelaide, lament their failure to grow like Sydney and Melbourne, despite all the associated problems. All implicitly believe unlimited growth is possible.

In reality, the expanding ecological footprints of the large cities have created unsustainable demands on land to support urban dwellers. And the wastes the cities produce are straining the capacity of the environment to handle these.

Given the many unpriced flow-on effects from dense urban growth and market-led development, governments are struggling to deal with the undesirable consequences. Congestion and pollution threaten to overwhelm the many social and economic benefits of urban life.

The growth and concentration of populations are also driving chronic excess demand for appropriate housing. The result is serious affordability problems, which are adding to inequality across society and generations.

In 1970, urban historian Hugh Stretton pointed to the role of Australia’s widespread owner occupation in offsetting the inequalities generated in labour markets and by inherited wealth. This is no longer the case.

The dominant neoliberal economic ideology has resulted in a retreat from providing public housing. Abandoning would-be home-owners to the market has produced a situation in which urban land and house ownership is reinforcing class-based inequalities. Home ownership is increasingly the preserve of the affluent and their children.

Housing-related inequality is also seen in the geography of our cities. Poorer households are priced out of locations with better access to good jobs, schools, transport, health care and other services.

The main factor driving urban population growth is an unprecedented rate of inward migration. The national government sets large migration targets as an easy way of creating economic growth. This leaves state governments with the impossible task of meeting the resulting demand for infrastructure.

Jane O’Sullivan has shown each extra urban citizen requires about A$250,000 of investment. The total sum is well beyond the capacity of state and local governments.

Arguments between federal and state governments are heavily politicised, especially when it comes to major transport investments. Even within single jurisdictions, complex demands and unexpected consequences prevent effective action. The waste recycling crisis is a prime example.

State governments must also deal with difficult trade-offs between, for example, allowing further development on the edges of cities or encouraging higher density in built-up areas. This often involves conflicts with local governments and communities, concerned to protect their ways of life.

Australian planners and governments have long tinkered with policies to encourage decentralisation to smaller cities. Despite these attempts, the dominant pattern of urbanisation with its seemingly intractable problems has hardened, a triumph of reality over rhetoric.

What needs to change?

To get beyond the rhetoric and make our cities more sustainably liveable requires a much more deliberate and interventionist role for government. It also requires residents of our cities and suburbs to be willing to allow their governments to interrupt business as usual.

This, we know from experience, is a big ask. It will step on the toes of the property lobby and ordinary home owners. In some cases, for example, the short-term financial interests of property owners are leading local authorities to ignore scientific warnings about the impacts of climate change on coastal development.

Major changes are also needed in how urban land is taxed and the proceeds invested. “Simple” reforms like replacing stamp duty on land transfer with a universal land tax, as the Henry Tax Review recommended, will take political courage that has been absent to date.

More complex policies like finding ways of diverting population growth to non-metropolitan regions will take careful thought and experimentation. This might include relocating government agencies to provincial cities. This has been tried sporadically in the past at the federal level and in states such as Victoria and New South Wales. However, such cases tend to be one-offs and do not reflect an overall strategic plan.

Future generations will inevitably be critical of the complete failure of current leaders to plan for sustainable development. 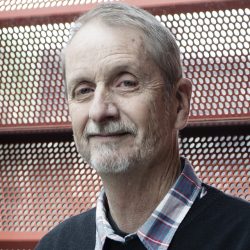 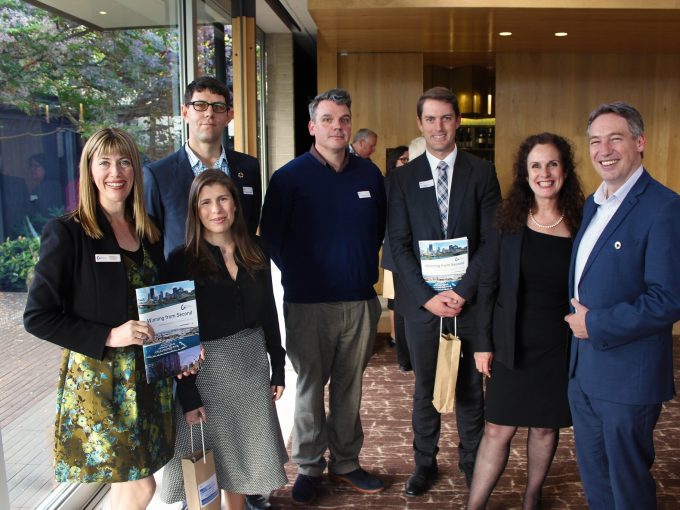