With apologies to Jean-Paul Sartre, I am able to announce that I have formally registered my address in Munich with the German government therefore I am, I exist. 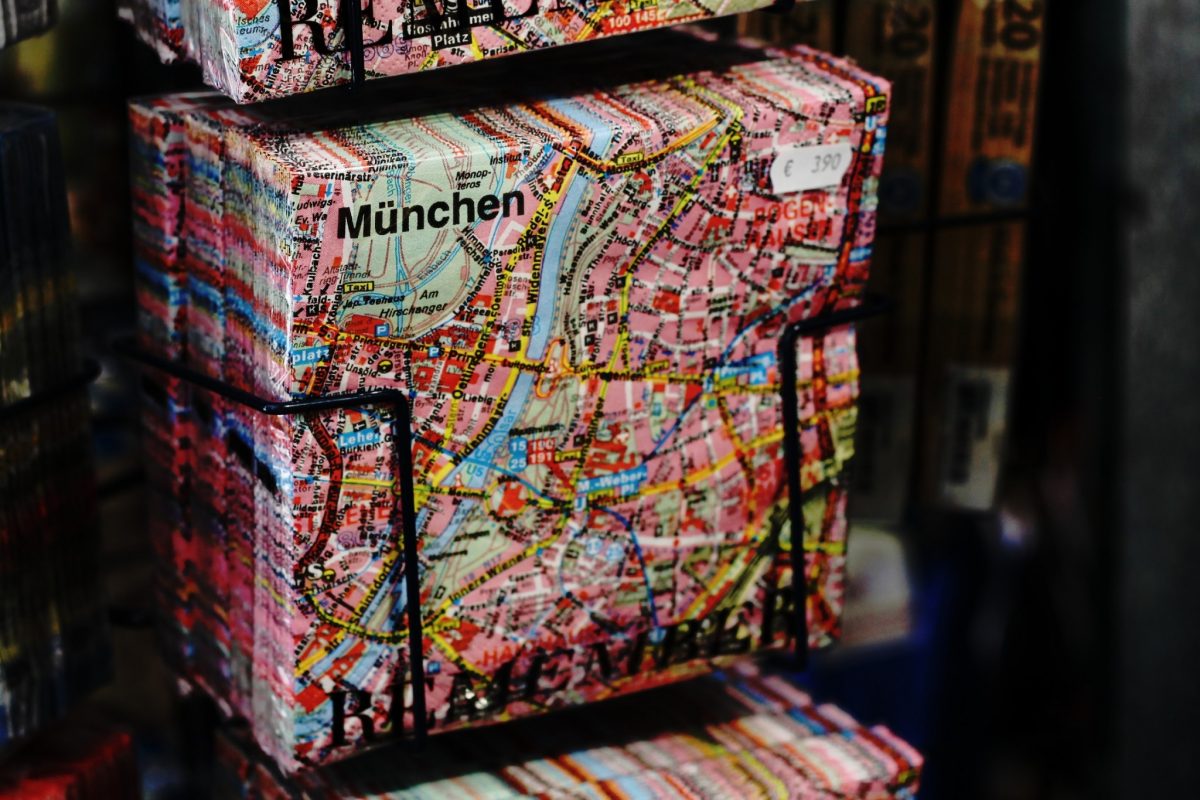 I have been in Munich for just six days but I had to register within seven so I was close to the deadline.

I arrived over an hour before the registration office doors opened, at 7.30am, but dozens were already in front of me. Even German nationals register changes to their permanent address, deregistering and then re-registering in person. Still the process was over by 10.30am when I set off back to the Rachel Carson Centre of the Ludwig Maximilian University of Munich to start my day, late, at the office.

I travelled by bus — the transport system in Munich is remarkably efficient and well-patronised due to the city’s compact footprint. This is a result of good urban planning. After Munich was decimated by bombs in WWII, the inner city was rebuilt. Later, a city planning commissioned, in place by the mid-60s, in-built density as the population expanded rather than allowing the out-building of sprawling suburbs.

The number of cyclists would put Melbourne — Australia’s cycling capital — to shame. There are well-marked cycle lanes adjacent to footpaths and roadways. You see cyclists of every age, with full baskets and trailers, sailing and swerving all around this relatively level city. Everywhere there are bike stands and bike cellars, bikes in living rooms and garages. Bikes seem the fastest way to get anywhere.

Many of the main thoroughfares are wide but flanked with six- or seven-storey masonry buildings of which only the first level or two are commercial or professional offices. The rest are residencies of Munich dwellers who are spared street noise by thick walls and double-glazed windows that economise on heating bills, combined with incredibly well-sealed dwellings. The width of main streets minimises overshadowing and allows plenty of light and warmth from the sun into apartments.

Munich is green with trees flanking streets, filling pocket public spaces and gardens. Here the last of the autumn leaves litter the windscreens and bonnets of parked cars and tourists as they mound in front of the suitcases they are trying to pull them along. A couple of days after I arrived, attracted by the laughs of children behind a high wall, I chanced on an amazing cemetery park.

Another casualty of war, Alter Nordfriedhof ‘cemetery’ was not used for burials after WWII. Instead, it has been populated with benches and planted with trees, nearing-nakedness as I walked through them. Amongst the odd headstone and sympathetic sculpture, joggers jog, children play and lovers kiss. None of these activities consecrate the grounds but rather are made sacred by the hallow ruins that embrace them.

The Rachel Carson Centre in Munich, then, is the perfect place for me to be completing my book manuscript Small is Necessary: Shared Living on a Shared Planet — for the arguments threaded through the text are for greater density of settlements, compact living, greening urban landscapes, closer intergenerational and community-based living, and planners who facilitate a future built environment for one-planet lifestyles. Image sourced from Muenche © 2016 Portal Munich-GmbH & Co. KG – A Service of the City of Munich and the
Stadtwerke München GmbH. 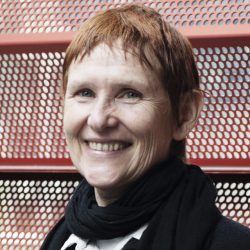