Home/News & Blog/Blog/How does relationship dissolution influence the housing careers of mothers with kids?

How does relationship dissolution influence the housing careers of mothers with kids?

The breakdown of a marriage or partnership can mean housing career adjustments for one or both parties, but how does it affect mothers with dependent children and their housing circumstances?

The dynamics of the family life course and housing careers are closely linked. Household characteristics determine the housing attributes desired and changes in the number, age and partnership characteristics of household members can precipitate residential relocation.(Kulu & Milewski, 2007). Life events, present, past and expected are often closely entwined with partnership formation, family formation or partnership dissolution each of which influences preferences for housing space, quality and flexibility.

The dissolution of a marriage or defacto partnership necessitates housing career adjustments for one or both parties. For households with dependent children housing preference may value space and quality highly, driven by social norms, such as a bedroom for each child, proximity to schooling, maintaining accumulated social capital in a given location and security of tenure.

Yet, European and Scandinavian studies suggest that separation tends to lead ex –partners with lower moving costs and fewer resources to move from the joint home. Studies in Denmark, Sweden and the Netherlands suggest that most often the women exits due to limited resources to buy out the other partner or make rental payments. Related empirical work suggests women in particular experience long lasting decreases in housing quality (Mulder, 2013).

The analysis of partnership dynamics and housing in the context of life course has become a focus of research internationally but little has been done in the Australian context. In addition there has been very little research examining the role of child support receipt in mitigating housing quality implications of separation. Financial support from the non-resident parent in the form of child support may be a significant factor in the maintenance of satisfactory housing as a result household wellbeing.

In 2012 lone parent families made up about 15 per cent of all families, the vast majority of which were lone mother households with dependents living with them (ABS 2012). Research has identified lone mothers as nine times more likely to be in housing affordability stress when compared to couples with children (Mallett, S, Bentley, R, Baker, E, Mason, K, Keys & Kolar, V & Krnjacki, 2011).

The recent release of the ABS survey of housing occupancy and costs highlights the disparities in home ownership between couple and one parent families. In 2013/14 – 74% of couples with children were home owners as opposed to 38 per cent of lone parent families, yet 36 per cent of one parent households spent more than 30 per cent of household income on housing. Interestingly, the patterns of dwelling structure occupied was consistent between the two groups showing a strong preference for a separate house as opposed to semi-detached or apartment living.

Recent trends indicate couples are buying later in life, which (subject to market trends) implies less accumulated equity over the life course. This can impact housing choice options for those facing major life events such as relationship breakdown – limiting choices relating to home ownership and future housing stability as a lone parent.

Residential relocations are driven by both push and pull factors yet the housing dynamics in the case of partnership dissolution may be dominated by financial (and emotional) constraints and an attempt to maximize subjective utility on much tighter budget constraints.

The focus of this research is to explore the housing implications for households with dependent children that transition to living apart. We explore the probability of housing satisfaction and stability for households that have transitioned to lone parent households (with dependent children).Identifying what factors are associated with a higher probability of precarious housing can result in development of policy to mitigate these effects, which have been shown to have effects on wellbeing. Second, we examine the probability of high levels of satisfaction with the home they live in and association between this and housing mobility.

Finally we examine the role of child support receipt on the housing circumstances of children in lone parent households. We test if child support receipt is associated with fewer lone mother households living in a precarious housing situation where  precarious housing is defined as one or other of the following circumstances being experienced:-– housing is unaffordable (greater than 30 per cent gross income), unsuitable or tenure is insecure (forced to moved) (Mallett et al 2011)

Full results will be presented at the Australian Housing Researchers Conference.

Sarah Sinclair will be speaking at the Australasian Housing Researchers Conference 2017 (15th to 17th February) hosted by RMIT University, Melbourne. 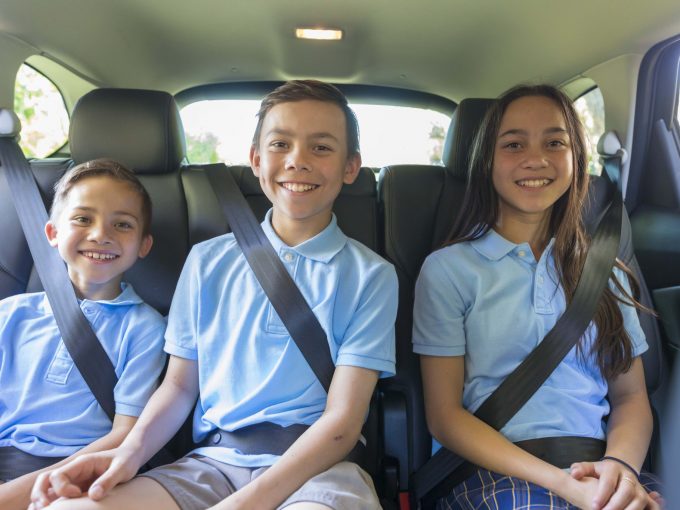 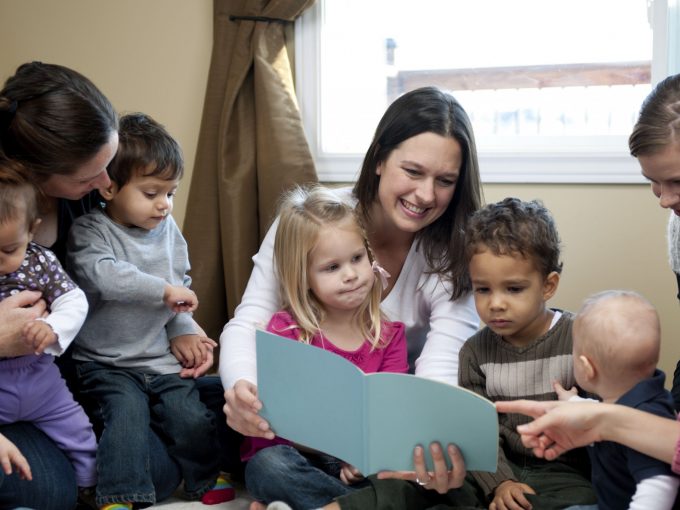 Playgroups offer vital support for mothers and benefits for community

Community playgroups have significant social and economic benefits not just for children but also for their parents, particularly mothers, according to new research.