Originally published on The Conversation – August 4 2016

Recent gas price spikes in South Australia have impacted on electricity prices and raised concerns about future prices for industry and households.

Average gas prices for large industrial consumers rose by 60% between 2010 and 2015, while household prices climbed by 20%. But prices vary a lot from state to state.

In industry, most gas is used for process heat, while in homes, space and water heating are the big gas consumers.

Gas also provides around 22% of Australian electricity, and around 45% in South Australia. The dramatic increase in liquefied natural gas (LNG) exports from Queensland has provoked fears of much bigger future price hikes. It has also made it difficult for major industrial users to negotiate reasonably priced new contracts.

Many are proposing the obvious, but wrong, solution: develop more gas production resources. But this path fails for several reasons.

First, as global citizens, we must recognise that most of our existing economic fossil fuel resources must stay in the ground. Developing more gas supply will just make it harder for Australia to transition to low-carbon energy over the next few decades.

Second, the problem is not about gas supply. It is about the allocation of gas and management of demand for gas and electricity. The recently opened Queensland LNG export plants are tripling eastern Australian gas demand.

What industry could cope with that scale of change without a few hiccups?

Eastern Australia has plenty of gas. The problem is that most of it is being exported at prices lower than some Australians are paying. And the price volatility resulting from the present shambles is making life difficult for some Australian industries.

Third, this approach would involve falling into the trap set by the gas industry, to force governments to override community opposition to coal seam gas projects. This would be socially divisive and is unnecessary.

We also need to protect our gas industry from its own shortsighted and narrow world view. Gas companies are already facing financial challenges.

Our responses to the problems with gas need to be carefully considered, to recognise a reality that has evolved over many years and to factor in the global context.

Consider a few facts facing the gas industry in Australia.

Australian gas users are, on the whole, very inefficient in the way they use gas. Sustained low prices have meant we still have inefficient 50-year-old boilers, outdated process technologies and wasteful management of gas use. Gas hot water services still have pilot lights (which waste energy) and poor insulation. One study has suggested that east coast gas demand could decline if we focused on efficient gas use.

Gas demand peaks in cold weather, due to the combination of gas and electric heating, which adds to higher gas use in industry and households. This drives higher prices in winter.

Improving energy efficiency, particularly high-efficiency electric technologies, combined with renewable energy and storage, means it is increasingly attractive for households and some businesses to disconnect from gas, or at least shift significant gas demand.

The electricity industry has also discouraged gas-fired cogeneration plants (plants that produce electricity and heat for industrial processes) by undercutting prices and using its market power to make it difficult to connect and sell electricity into the grid.

This is despite cogeneration being more than 25% more efficient than our most efficient large gas-fired power generators, as it produces process heat as well as electricity instead of letting heat escape into the atmosphere. It is more than twice as efficient as many of our gas turbine power stations and coal power stations.

In the recent South Australian electricity and gas crisis, the state’s most efficient gas power station was not even used until the government intervened, because it was relatively too expensive under the current market structure.

Finally, LNG export plants have locked themselves into long-term gas export contracts linked to the price of oil. The decline in oil prices has slashed their returns, and their share prices have fallen heavily.

They have created a serious problem for themselves and the Australian economy by failing to predict global oil price trends.

So what should we do?

In the short term, the government could help our gas industry to free up some of the gas now being exported.

There is a global glut of gas, so it should be possible to buy back some gas from the buyers of our LNG. Since this would not need to go through the LNG plants and shipping, it could be made available at a significantly cheaper price than its export price.

I don’t really think this is necessary if we are smart, but it provides a way of stabilising gas prices for local industry.

It is interesting to note that the government strongly rejected suggestions that some of our gas be “quarantined” for local use when concerns were emerging.

The core strategy will be multi-pronged.

First, an aggressive gas-efficiency and fuel-switching strategy must be implemented as quickly as possible. Some gas retailers are already moving, as they have realised they would be better off with efficient customers that still use some gas, instead of losing those customers if they shut down.

State energy efficiency schemes, such as the Victorian Energy Efficiency Target and NSW Energy Savings Scheme, have recently been broadened to include gas, as well as small to medium businesses, so they could be expanded.

Storage of gas, electricity and heat can smooth demand to reduce price volatility. Pumped hydro and mini-hydro systems in water supply pipes between large dams and local storages can generate electricity at times of high demand, rather than relying on gas-fired power stations.

Electricity market reform could reduce electricity demand and gas use by encouraging gas cogeneration (as well as renewable energy). This is because cogeneration is a very efficient way to use gas.

The Australian Renewable Energy Agency (ARENA) has recently published a major report on options for renewable energy to replace gas in industry. This could also be implemented.

Energy policymakers have made it clear they consider the gas market to be in serious failure mode. Rapid action could break the market power of old players.

It is really time that the gas industry developed and published a roadmap showing how it can be part of a zero-emission Australian economy.

The Council of Australian Governments Energy Council meets on August 19. Let’s hope it considers effective options, instead of band-aid solutions that will make the wounds fester. 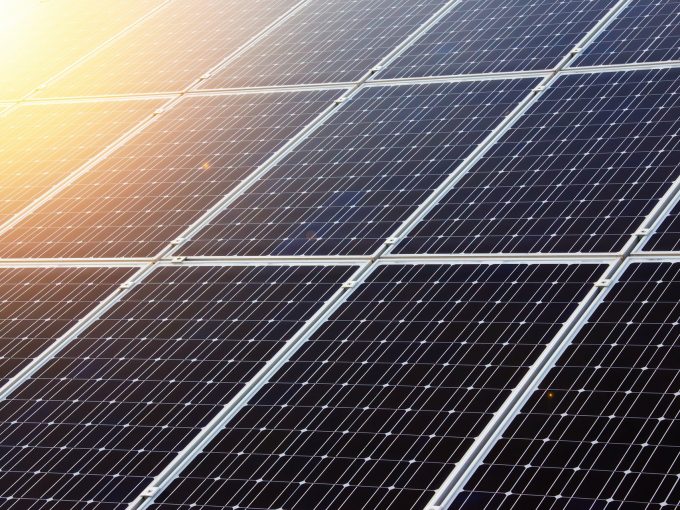 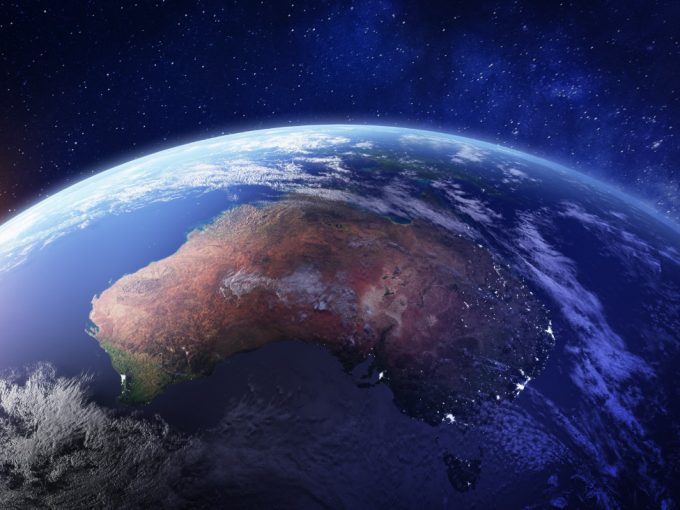