There is growing interest in urban liveability and how best to measure and plan for it.

Those living in more walkable and public transport-oriented neighbourhoods are more physically active and less obese.

Having access to public transport also enables people to travel to destinations outside of their neighbourhood, thereby flattening inequities by increasing opportunities for productivity (through employment and education), and engagement and social inclusion (opportunities to recreate and socialise).

Victorian urban planning policy recommends most residents have access to a bus, tram or train stop within 400m, 600m, and 800m respectively of their home.

Yet, it is unknown to what extent these urban planning policy recommendations are delivered in Melbourne, and if so, how the patterning of their delivery is associated with travel behaviours and health impacts.

Our paper showed that 81 percent of our sample lived within recommended distances to one or more types of public transport stops in Melbourne.

Bus stops were most widely distributed throughout the network, with 75 percent of our sample living in urban areas that met this policy.

However, the likelihood of achieving the tram and train policies was much lower at 20 percent and 18 percent, respectively.

Not living within the recommended catchment of trams and trains showed much stronger effects compared with buses for higher levels of neighbourhood-level car ownership and road traffic exposure.

Our research confirmed our hypothesised conceptual framework and plausible pathways for how public transport was associated with travel and health outcomes.

Together these findings add to the evidence base that adequate access to public transport infrastructure is an important urban planning and policy tool to support health and wellbeing and enhance liveability. 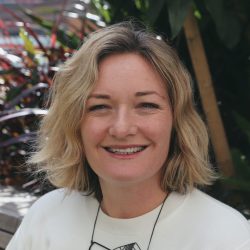 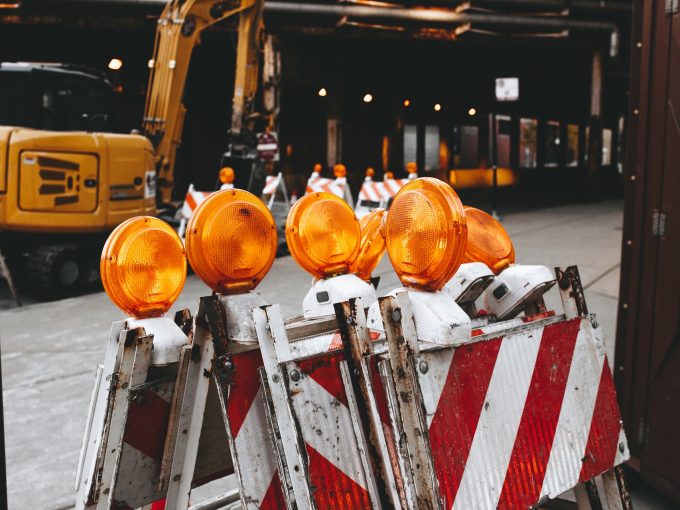 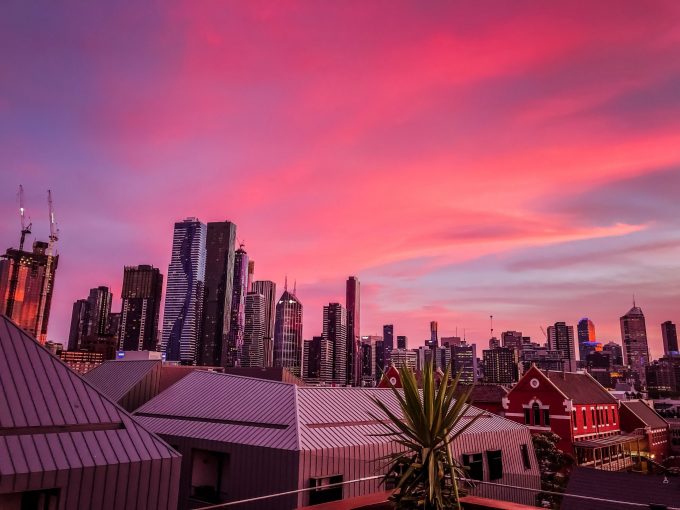