Originally published on The Conversation – February 23, 2016

Tensions are rising in Melbourne over plans to use elevated rail to remove suburban level crossings. Sydney has already begun building its “Skytrain” project in the city’s northwest. However, the Victorian government is discovering, as have many before it, the travails of translating popular transport promises into big project announcements.

Last month, as residents in ALP electorates along the Dandenong line in Melbourne’s southeast returned from summer holidays, they read tabloid stories of “secret” plans to build a “sky rail” to eliminate nine level crossings. Some logged on to viral online petitions condemning the idea.

Labor won the November 2014 Victorian state election with a plan to remove 50 level crossings over eight years to reduce congestion and improve safety. This was a rapid acceleration of an existing program, which had sunk railways at ten suburban crossings since the 1990s. People knew changes were on the way, but many expected the railway to be put in a trench.

What are the benefits of elevated rail?

Even as researchers long interested in these issues, it took us time to recognise the benefits of elevated rail compared to trenching. In 2012, we began investigating improved station designs for Melbourne. Could stations again become vital nodes in networks of civic public space, rather than neglected back doors to the suburbs they serve?

With the NSW government eventually convinced of its benefits, the building of Sydney’s Skytrain has begun. AAP/NSW Premier’s Office

We set our graduate students the task of re-imagining stations selected by our local government partners. We used these designs to stimulate critical debate across private sector and government professional networks involved in many of Melbourne’s recent station upgrades and crossing removals.

We discovered that some form of grade separation was necessary to achieve a step-change in station performance. After three iterations of our design-research process, it became clear elevated rail had a distinct edge over trenching.

We have continued, with support from the Level Crossings Removal Authority, to investigate design parameters for level-crossing removal in Melbourne while documenting their historical legacies across the city.

Clearly, elevated rail can be done badly, but if done well there are many benefits. These include:

What about the objections?

Objections to elevated rail have centred on questions of overlooking, noise and shading. Such objections are frequently accompanied by calls for decked-over trenches or full-scale tunnels.

Visual screening from elevated rail is usually not necessary where viaduct height and train speed obviate overlooking. It can easily be achieved where necessary.

Reducing rail noise involves a combination of high-quality design and construction, good maintenance and, in places, low-height sound baffles. Freight, above or below ground, can pose special issues; in New South Wales, a compensation scheme supports sound insulation in homes.

Residents on the Dandenong line may need performance guarantees through post-construction monitoring. However, many living close to level crossings already anticipate an end to disturbances from train whistles, boom-gate bells and tyres bumping over rails.

Shading is more difficult. Negotiated settlements might be needed with some residents.

Decking is impossible on the inclines towards road crossings, since trains need clearance. It is very expensive and only for developers wanting to erect tower blocks above stations would it be attractive.

Deep tunnelling is typically about five times more expensive than trenching. That rules it out except in areas of very high land value, such as the CBD.

The shift from trenches to sky rail

Melbourne has a legacy of successful elevated rail, much of it in desirable suburbs. Yet somehow trenching became the default.

Between 2013 and 2015, our findings on the benefits of elevated rail were presented widely to transport industry experts, government officials and our academic peers. With growing acceptance of our conclusions in these professional networks, it was no surprise that tenders for level-crossing removals on the Dandenong line included options for elevated rail.

The state government was under pressure to act fast on the Dandenong line. Labor came to power just as the previous government was finalising agreements on an “unsolicited” proposal from a private consortium, led by rail operator MTM, to upgrade tracks and remove several level crossings.

The proposed works included plans for what the consortium called “level crossing-lite”. This offered no improvement to the urban realm. It also required the state to pay an “access fee” to MTM to use the upgraded track.

The incoming Andrews government, to its credit, rejected this deal. But that left little time to bring forward new plans to fill the gap and keep Labor’s ambitious electoral promise on track.

What options did the government have to bring people with them and not act so far ahead of public expectations?

In Melbourne, as in other Australian cities, consultation on everything from major projects to local development has been utterly debased. Few citizens have any confidence their objections will be heard or their fears addressed.

People with legitimate grievances often feel they have no option but to appeal to the tabloids. Political opportunists do all they can to fan the flames. In such a climate, broaching new or challenging ideas is fraught, yet there are clear imperatives for innovation.

Repairing this damage to civil society will require strong political commitment to more inclusive and open-ended processes of consultation and planning, along with evidence-based policy. Countless international and local models are available.

These new processes will need to weather the anger and distrust created by years of cynical manipulation. The government could start to take the heat out of the debate by providing some accurate comparisons of the costs and benefits of different options for removing level crossings for Dandenong and other rail lines on their list.

The alternative is to abandon the many potential beneficiaries of well-designed elevated rail – who are just coming to appreciate what this might offer – to the uncertain outcomes of a contest between a defensive government and the shrill voices of complaint. 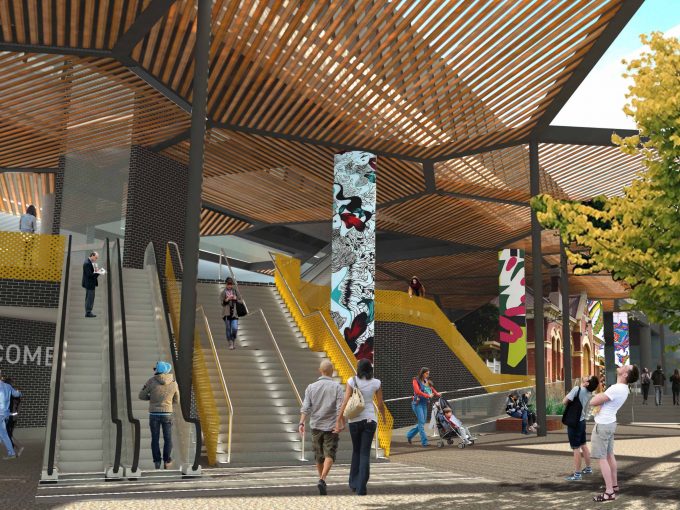 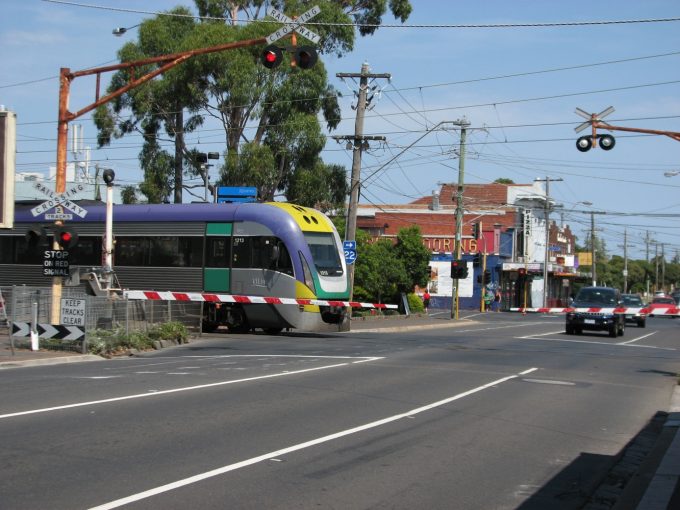 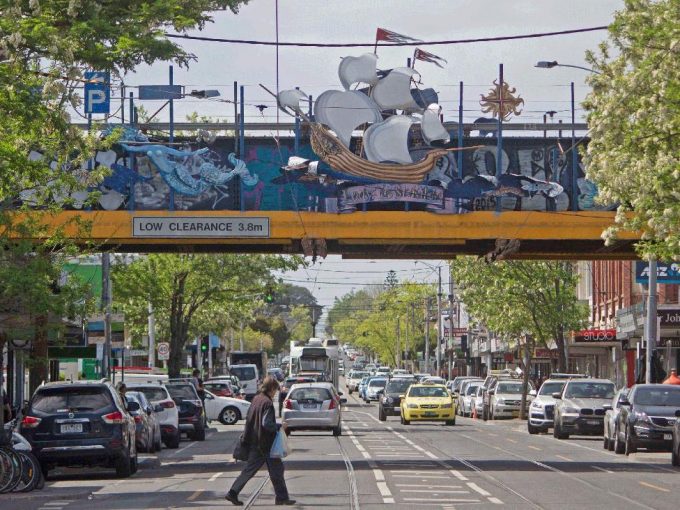