Total meat consumption per capita in Australia has been stable since the 1960s, at around 110 kilograms per person per year. But the type of meat consumed has changed significantly, with chicken and pork both now far outstripping beef, mutton and lamb, according to historical data from researchers Wong et al and more recent data from the Australian Bureau of Agricultural and Resource Economics and Sciences (ABARES).

(The apparent spike in beef consumption in the late 1970s is linked to Australia’s beef export trade crash and much of this spike was thought to have gone to pet food and by-products rather than the dinner table).

Whereas chicken was once a rare meal, eaten on special occasions, today the Australian chicken industry produces around 600 million chickens a year. Most are consumed domestically.

The per-capita annual consumption of chicken meat in Australia increased ten-fold from 4.6 kilograms per person in 1965 to 47 kilograms in 2016. The industry projects growth to 49.2 kilograms a person by 2019–20.

From the 1960s on, public health messages steered people away from red meats. There was also a rapid proliferation of fast food franchises selling chicken – notably the entry of Kentucky Fried Chicken in 1969.

Similarly, pork consumption has been bolstered by re-marketing. Once considered a red meat, pork was reinvented as “the other white meat” through a marketing campaign categorising pork as lighter and healthier, alongside chicken (and due to changes in breeding, pork meat really has lightened in colour over recent decades). While not as steep an increase as chicken, pork consumption in Australia has nearly tripled since the 1980s.

However, a major driver of these changes has been price, linked to massive changes in production.

After adjusting for inflation, chicken per kilo costs less than a third of its price than it did in the early 1970s, while real prices for other meats have been comparatively static. The Australian Chicken Meat Federation, which represents chicken producers, reports that over the five years to 2014–15, chicken meat was on average 50% cheaper than pork, 59% cheaper than lamb and 65% cheaper than beef.

Chicken farms in Australia have increased markedly in size and intensity. Our research on planning disputes shows farms of the 1970s housed around 10,000 chickens. Now, while nearly 600 million broiler chickens were slaughtered in Australia in 2014-15, there were only around 750 broiler farms, a decline from the 1990s. The average chicken farm now has nearly 120,000 chickens at any one time and some run into millions. The number of pork farms has also dropped, consolidating into larger operations.

Global meat consumption continues to rise rapidly as more countries – notably China – increase their consumption of meat and dairy products. Australia imports very little meat due to strict quarantine, but is a major exporter of beef, sheep and goats.

Sheep and cattle farms are more extensive, more common, and produce fewer animals than pork or chicken farms. There were over 66,000 cattle farms and around 39,000 sheep farms in Australia in 2015-16. Cattle farm numbers and the overall cattle herd declined slightly, although this belies the formation of two extremes: at one end large and export-focussed grazing, while other areas have seen a proliferation of sub-commercial, small-scale, scattered “hobby” grazing. The national sheep flock also declined, and is transitioning away from wool production to meat and dual-purpose breeds.

These transitions in production and consumption of meat result in some rural and semi-rural landscapes shifting to expansive, remotely-managed holdings in areas with declining population. Closer to cities, hobby farmers and amenity migrants sit in often uneasy proximity to industrial scale production.

As other countries take up Australia’s traditional fondness for meat, global as well as domestic forces continue to change the nature of farming and Australian rural landscapes. That, in turn, also affects the price and type of meat Australians consume. 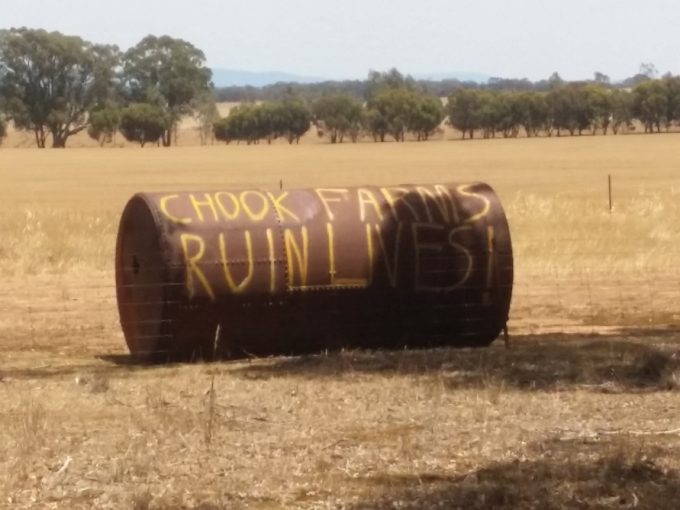 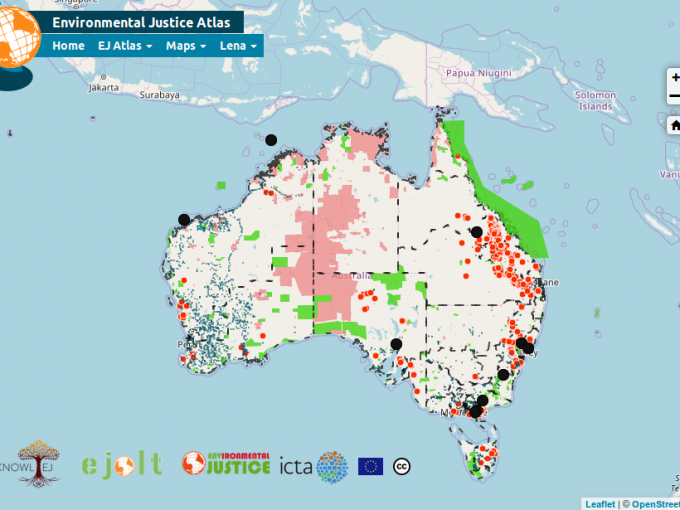 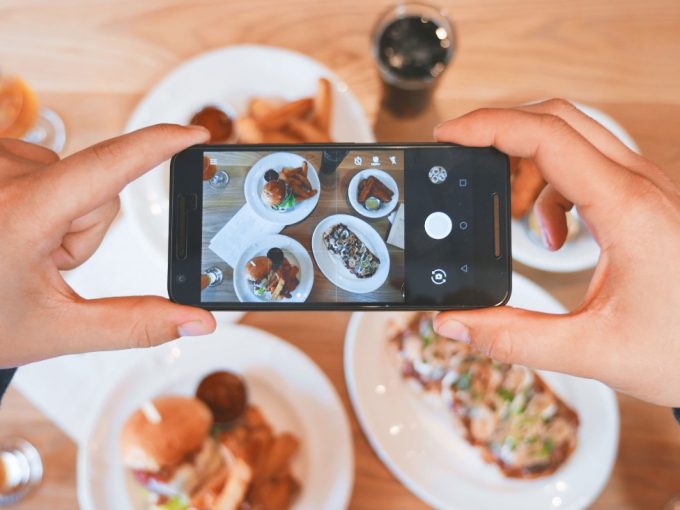