This year, our Urban Futures Photography Competition, sponsored by Villawood Properties, asked entrants to reflect on spaces where nature and cities collide, and how nature benefits the urban environment.

The competition, which ran on Instagram and was open to high school students in years 10­­–12, had nearly 100 different photo submissions from more than 20 students, making choosing the winners no easy task.

First prize, of $500 and a week-long internship at Villawood, went to year-11 student Sitara Jackson for a photo of Melbourne taken at distance from Brighton Beach.

“I love photography, and urban planning is a pathway I’m considering,” Sitara said. Accompanying the photo was a caption that outlined Sitara’s hopes for Melbourne, “Melbourne is such a beautiful city, filled with an intricate combination of urbanisation and nature. Our city is known for its liveability, with one of the main contributing factors being the parks, gardens, lakes, beaches and rivers found all around the city for us to enjoy. These provide us with places to relax or exercise, habitats for native flora and fauna, strengthen our community bonds and connect with not just the environment but with each other. I hope that over the years, we continue to appreciate nature and how it enhances our cities.”

Second prize was awarded to Hien Dang, a year-10 student whose photo of Jells Park brought the vibrant colours of nature under the gaze of large power lines. However, it is the grass, trees and sky that dominate the image.

Hien was motivated to enter the competition by an appreciation of Jells Park in Wheelers Hill, “and being passionate about the role of nature in our society and its impacts on our day-to-day life and the world around us.” Hien’s photo caption explained, “Wide spread of grasslands helps the community to become more immersed in nature while being able to be social with one another. The park is used as an escape by many to get away from the surrounding chaos and its serenity supports many people with their wellbeing, apart from also storing carbon which is beneficial for the environment.”

The third prize went to year-12 student Kaspar Meade for an image of Melbourne’s Docklands.

Kaspar entered after a geography teacher mentioned the competition, “We had been learning about population and things like deforestation and I thought it would be fun to enter and explain the role nature has had in the past few years.” Kaspar explained the role of nature in the photo caption, “Throughout the past years of this global pandemic, nature has proved its self to be useful to everyone. Here in Melbourne we’re lucky to be able to be surrounded by greenery, which has also contributed to the liveability of it too and it also seems to slow down the hustle and bustle of the city as it usually is.” 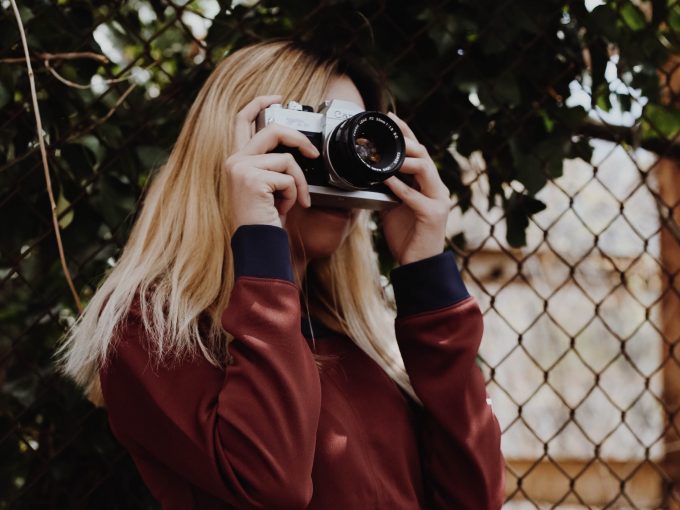 Show us your photo of urban spaces near you where cities and nature collide and how it has benefitted your neighbourhood for a chance to win up to $500. 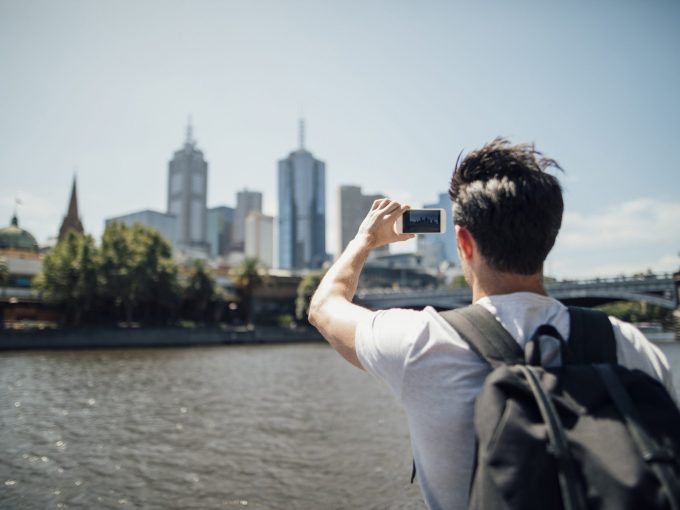 We want to know how your appreciation of space has changed in 2020, by photographing A place I am grateful for. Show us your place via Instagram for a chance to win up to $300.

With Melbourne’s population moving beyond four million, significant challenges and opportunities for planning, designing and managing our city arise. How can you help urban environments adapt to meet the future needs of our population?