The Centre for Urban Research was established in late-2012/early-2013 with the objective of connecting people and ideas for sustainable cities and regions.

The Centre was formed by bringing together researchers from the RMIT AHURI Centre, Interdisciplinary Conservation Science group, National Centre for Design, and Sustainability and Urban Planning program. The founding Director was Robin Goodman who was supported by David Hayward, Dean of GUSS, and the multi-disciplinary community of researchers and leaders that have collaborated under the CUR banner.

The event was opened by Centre Director Jago Dodson, who briefly spoke about the beginnings of CUR, followed Tom Bentley discussing urban research in the context of the RMIT strategy.

The first panel of the day was moderated by Andrew Butt. Founding director Robin Goodman, Kath Phelan (Infrastructure Victoria), and Centre members Joe Hurley and Ian McShane, looked back on the past 10 years of CUR, reflecting on its journey and impact within RMIT and on policy more broadly.

As A/Prof Ian McShane remarked, “one of [the Centre’s] strengths is its plurality of interests… we have social infrastructure, culture and library and museum studies, education, transport, land-use planning, urban greening, sustainability in its many forms, housing… That span of interests is very important as we move into the 21st Century and tackle some of the enoromous and wicked problems that confront us in major metropolitan areas and beyond.”

Considering how urban research should respond to the challenges of the next decade, Deputy Director Hannah Badland posited that for the Centre to continue making an impact, it needs to embrace indigenous knowledge, strengthen international collaboration, particular in the Asia-Pacific, taking lessons from the urbanisation pressures to build resilient cities,  and consider the opportunities for big data, “There are amazing datasets out there”, Badland said, “we now have the technology to pull them together and interrogate them in new ways”.

The event celebrated the individual and collective achievements of the researchers who have been part of the Centre and our academic, government, industry and community collaborators and provided an opportunity for colleagues and community to gather together.

See the full program online and watch the discussions below. 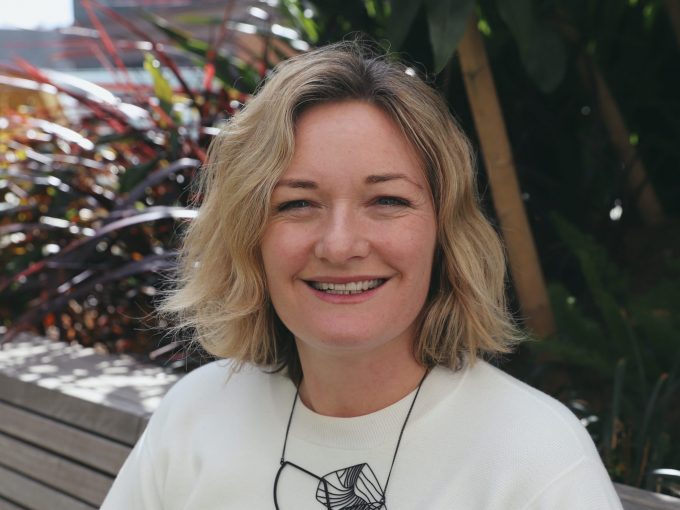 The RMIT Centre for Urban Research is delighted to announce the appointment of urban health expert Associate Professor Hannah Badland to the role of Deputy Director. 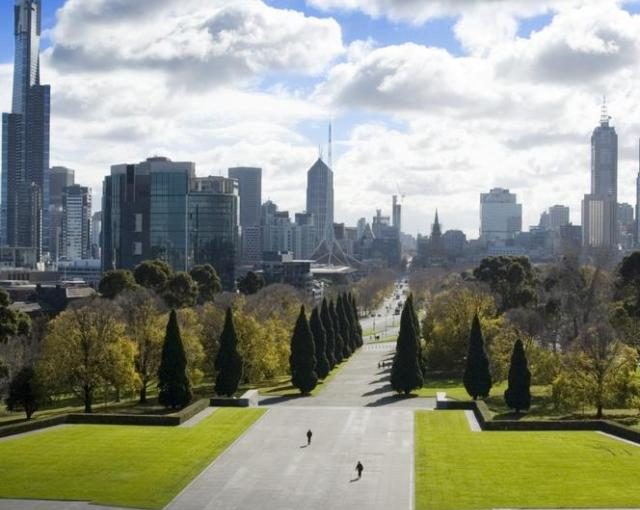 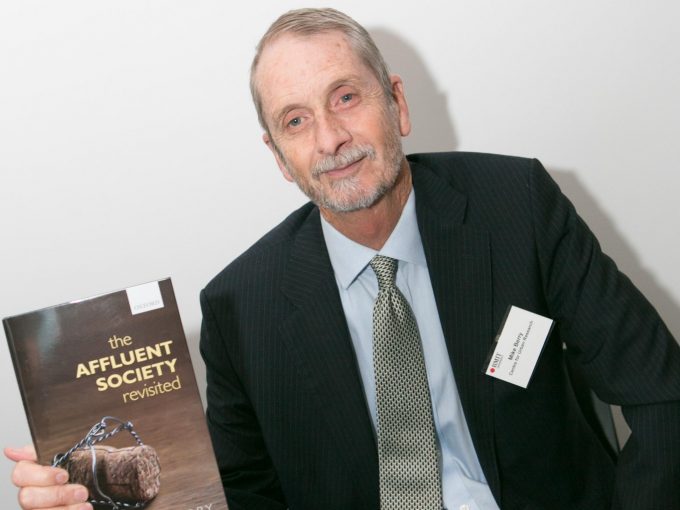