In Australia, full-time workers spend 5.75 hours a week on average travelling to and from work. Among them, nearly a quarter of commutes can be classed as lengthy (travel for 45 minutes or more one way).

Long commutes not only cause physical and mental strains on workers, but may also affect their work participation, engagement and productivity.

And Australia’s pervasive urban sprawl means most workers commute by car. But driving has been found to be the most stressful way to commute.

Driving to work is associated with a series of health problems and lower social capital (smaller social networks with less social participation), which all affect work performance and productivity.

What did the study look at?

Our research investigated how and to what extent our daily commuting can influence workplace productivity. We surveyed 1,121 employees from Sydney, Melbourne and Brisbane. These employees are all employed full-time, have a fixed place of employment, make regular commuting trips and work in different industries and occupations.

We found that workers with a long-distance commute have more absent days, as the graph below shows.

This study also finds that middle-aged (35-54) commuters who walk or cycle – known as active travel – have better self‐reported work performance than public transport and car commuters. This result may reflect the health and cognitive benefits of active travel modes.

Finally, this study finds the short-distance and active travel commuters reported they were relaxed, calm, enthusiastic, and satisfied with their commuting trips, and were more productive.

How does commuting affect productivity?

Urban economic theory provides one explanation of the link between commuting and productivity. It argues that workers make trade-offs between leisure time at home and effort in work. Therefore, workers with long commutes put in less effort or shirk work as their leisure time is reduced.

Finally, commuting choice could influence work productivity through cognitive ability. Physical activity improves brain function and cognition, which are closely related to performance. So it’s possible that active travel commuters might have better cognitive ability at work, at least in the several hours after the intense physical activity of cycling or walking to work.

Employers should consider types of commuting as part of their overall strategies for improving job performance. They should aim to promote active commuting and, if possible, to shorten commuting time. For example, providing safe bike parking and showers at work could significantly increase cycling to work.

As for governments, in most states of Australia, only a tiny portion (less than 2%) of transport funding is devoted to bicycling infrastructure.

By contrast, in the Netherlands, most municipalities have specific budget allocations to implement cycling policies. Australia should allocate more transport infrastructure funding to active travel, given the economic benefits of walking and cycling to work. 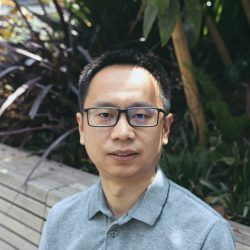 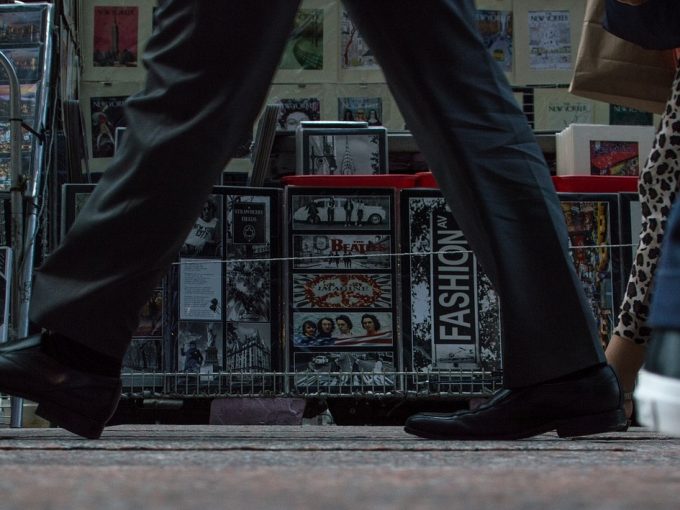 We know walking more and increasing our levels of exercise are good for our health. But how can we walk more in our busy lives? 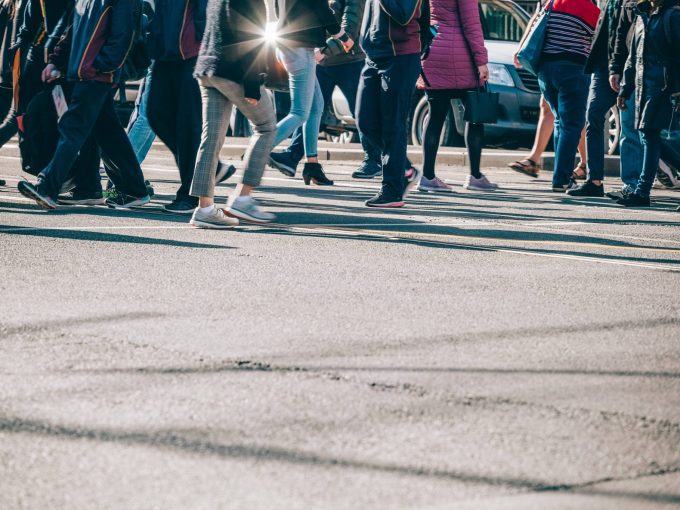 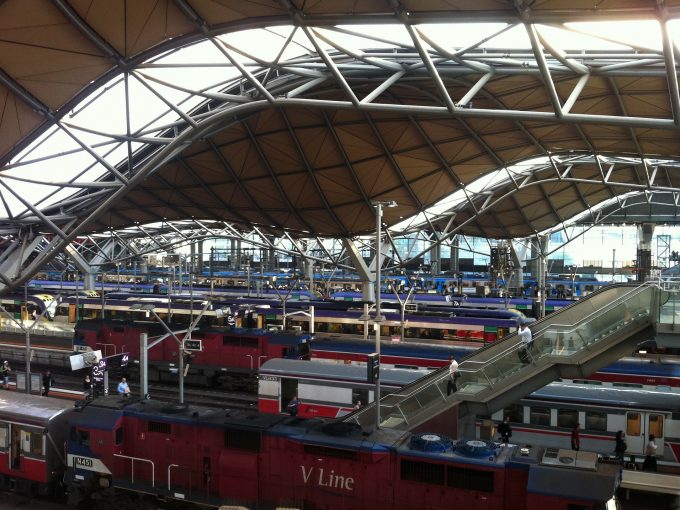 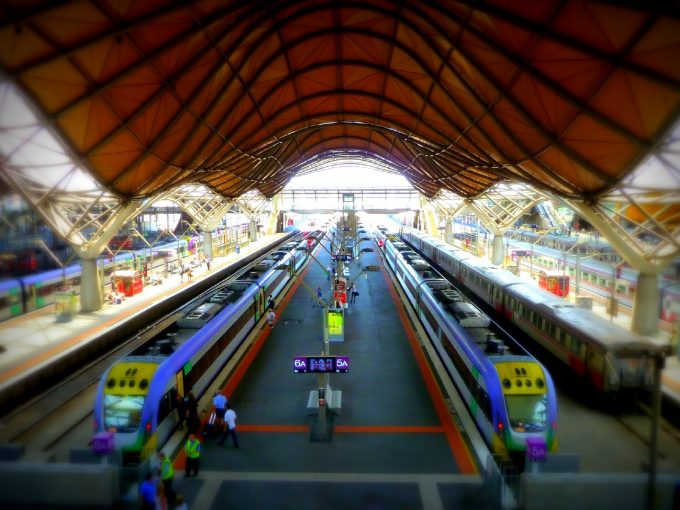