We’re still fighting city freeways after half a century

Like the modernist plans of its time, the 1969 Melbourne Metropolitan Transportation Plan was bold in ambition. Major motorways have been built across the city as a result of the plan.

For Melbourne, the aspiration of the 1969 plan lives on in our relentless pursuit of new mega-road projects.

From the start, these projects met with community resistance. And, like the roads of the 1960s and ’70s, the roads proposed in recent times for Melbourne, Perth and Sydney can still mobilise communities. As Australian cities continue to build massive urban freeways and toll roads half a century after the heyday of modernist planning, it is time to pause and reflect.

The building of freeways in the 1960s and ’70s triggered major protests by urban residents. These citizens were concerned about the loss of public land, established housing and the spatial divisions big roads create.

Today residents of our cities still have these concerns, to which we can add climate change. The transport sector is the fastest-growing source of emissions that are driving climate change.

There is now substantial international evidence building more freeways does not solve congestion, a principle evident since the 1960s. Instead, it induces more traffic, entrenching reliance on cars.

Melbourne’s 1969 plan proposed over 1,000 kilometres of freeways and arterial roads in a grid-like network covering the entire metropolitan area. Despite many parts of this network having been completed, the controversies continue. Projects such as the East West Link, the West Gate Tunnel, the North East Link and the Mordialloc Freeway have all to varying degrees shown how these projects can mobilise significant community opposition.

In Victoria, the state government has had a resurgence of road-building frenzy. Melbourne will see the construction of the West Gate Tunnel, North East Link and Mordialloc Freeway projects, despite significant reservations expressed by transport academics.

In 1973, the Hamer government heard the community outcry and cancelled many of the inner-city freeways proposed for Melbourne. This was not so for the F19 extension of the Eastern Freeway. It became the site of sustained fierce protest by the community and local government representatives.

Taking heart from successful environmental protests in the late 1960s, such as saving the Little Desert, residents were not going to take the F19 freeway’s threat to their neighbourhood lying down. They went to the barricades (quite literally) to stop the bulldozers and the destruction of the Alexander Parade trees.

In 2013, Melbournians were ready again when this project controversially re-emerged (this time as the East West Link tunnel). Sustained community protest was supported by three local governments (Yarra, Moreland and latterly Moonee Valley) that funded legal challenges to stop the project.

With eventual support from the Labor Party, then vying for political office in the 2014 state election, the project was cancelled. The ALP’s support for the citizen protest movement was arguably a significant factor in winning government.

Similarly, the proposed Perth Freight Route (Roe 8), stopped in 2017, provides an extraordinary example of what a community can achieve when united in a single purpose. Again, it took a change of government.

The link between public (and increasingly private) investment in mega-road projects and growing emissions appears to have escaped the attention of the processes that oversee public project decisions – panel hearings, ministerial processes and environmental impact assessments. The costs of these transport projects, driven by past decisions and plans, as well as the costs of not pursuing the alternatives, will affect budgets and our environment over decades.

Though the formal planning processes have largely avoided the connection of road projects to increased emissions, many concerned urban citizens recognise the link.

Groups and individuals are making these connections in their submissions to government planning panels, through social media and on the streets in traditional demonstrations.

These citizens are alarmed by decisions being made in their name. It would appear citizen action has had success in the past. Electoral risk is a powerful motivator for governments.

Emissions demand a change of direction

Taking a leaf out of the backlash against the modernist project vision of the 1969 “free”-way plan for transport based on fossil fuel use, we need to shape a new vision of sustainable, healthy, fair forms of mobility. We can learn from the experience of the 1970s communities that exercised their rights as citizens to participate in civic discussions on a new shared future.

Unless we can stem escalating carbon emissions, catastrophic warming of the planet will be inevitable. The impacts are becoming ever clearer, with extreme weather events already apparent. We are warned. 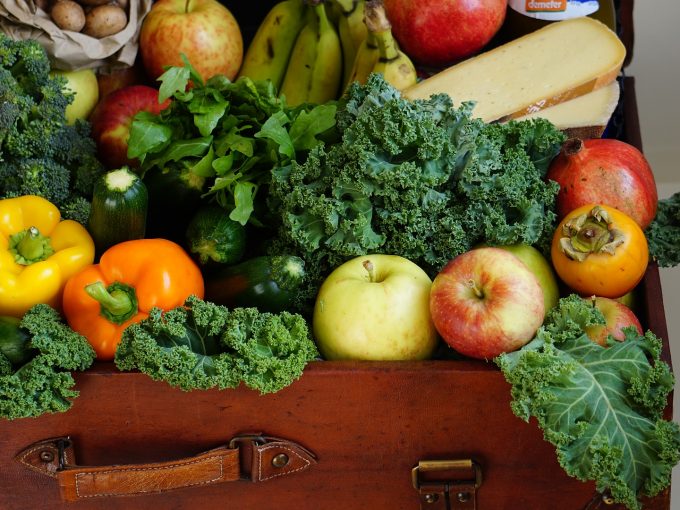 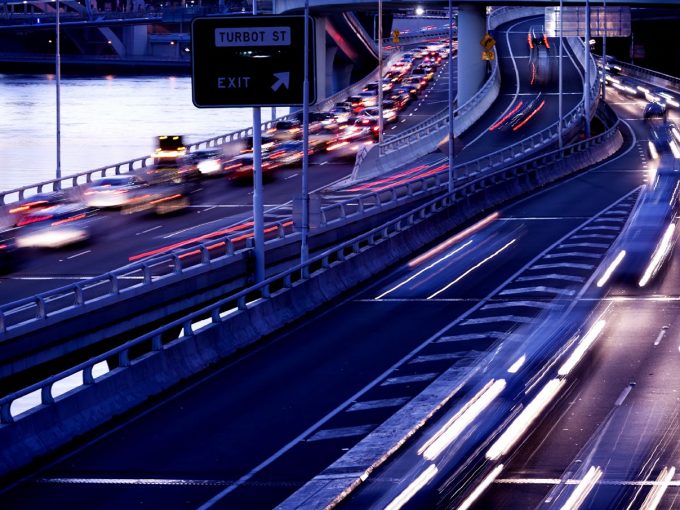