We ask this question in a newly released research report. The answer is critically important to both household opportunity and prosperity, and to the management of our largest national asset.

Australians’ wealth is overwhelmingly in our housing. As of late 2016, our housing stock was valued at $6 trillion. That’s nearly double the combined value of ASX capitalisation and superannuation funds.

Clearly, the way the housing sector is managed has huge implications for household prosperity and opportunity. The public debate about high house prices, for example, reveals a gnawing anxiety that the distribution of housing as an asset has shifted too far in favour of a growing class of rentiers rather than households.

Housing also has clear national economic implications. This relates both to its scale as an asset, and to the way it provides shelter for those most in need where that need is clear.

Any misallocation of housing to low-productivity uses is potentially a major drag on the economy. This necessarily requires a wide understanding of productivity.

We asked whether there is a clear systematic policy framework through which the Australian government understands the dynamics of the housing system and its contribution to productivity. We might expect such a framework to be clear and prominent given recent public and policy attention to housing questions.

To better understand the Commonwealth’s approach, we surveyed recent major housing policy reviews by the government. We assessed how housing was conceived in terms of its economic and social dynamics, its influence on productivity, and the role of policy in shaping these effects.

There is no shortage of documentation to appraise. Our sample included the Henry Review of Taxation (2010), the National Housing Supply Council report series (2009-2013), the Productivity Commission inquiry into planning (2011), the COAG Report on Housing Supply and Affordability Reform (2012), the Financial System Inquiry (2014), the Federation Report on housing and homelessness (2014), and (albeit not a government report) the Senate Inquiry into housing affordability (2015).

We also prepared an inventory of housing policy instruments operated by governments in Australia to understand how these were conceived within the policy reviews. We found 13 policy instruments that influence housing systems. These operate across housing, economic and fiscal policy and at multiple tiers of government.

A picture of incoherent policymaking

We were surprised to discover that few of the major policy reviews provided a systematic framework for understanding the economic role of housing.

There is thin evidence, at best, that these inquiries constructed or articulated a systematic conceptual understanding of the links between the housing system and economic productivity.

Even the Productivity Commission’s inquiry into planning and zoning, which focused on housing affordability, did not offer a conceptual framework for understanding the influence of planning regulaton on urban or national productivity.

Our review of these documents further shows there is no coherent framework articulating how policy objectives link to instruments and their effects. Housing policy, despite the $6 trillion value of housing, seems strangely incoherent. Australia doesn’t currently have a minister for housing.

The debate over negative gearing during 2015 and 2016 partly demonstrates our contention. During this period we counted at least six reports by non-government organisations articulating a view on the purpose and effect of negative gearing. Nowhere could we identify a government policy document articulating a clear, extended and analytically based position on this policy explaining its purpose and effects.

Our search for an explanation of these gaps in policy was not exhaustive. But we did assess the current administrative orders for housing within the Australian government.

Yet there appears to be no obvious co-ordinating point in government that oversees housing. No one authority is responsible for formulating a coherent systematic understanding of housing and its effects on productivity and Australia’s economy or society generally. The National Housing Supply Council established in 2009 partly filled this role, but was abolished in 2013.

Further dispersion appears via COAG, which is convened by the Commonwealth government. COAG periodically marks out a housing issue, such as land supply, for discussion with state governments and to formulate policy recommendations. But COAG communiques are typically short political statements and not analytically founded.

Within state governments, responsibilities for different aspects of housing are typically spread across several agencies.

What needs to be done?

Our report demonstrates weaknesses in Australia’s approach to housing and housing policymaking. There is evidence this is deliberate. For example, the Coalition members’ minority response to the 2015 Senate inquiry into affordable housing rejected almost all of its policy recommendations. Many of these would rectify some of the deficits we have identified.

The weak formal coordination in housing policy contrasts with other sectors such as energy, defence, biosecurity, disability, heritage, drugs and road safety, among others. Each has a dedicated national strategy articulating policy objectives, problem conceptualisation and coordination of policy instruments.

It is doubtful that housing is less significant to the nation, economically or socially, than these sectors.

We recommend that the Australian government reflects on the position of housing within the architecture of government. The $6 trillion national asset that housing represents deserves much better understanding of its dynamics and effects on the national economy, including productivity.

We argue that Australia needs a federal minister for housing, a dedicated housing portfolio, and an agency responsible for conceptualising and co-ordinating policy. The current fragmented, ad-hoc approach to housing policy seems poorly matched to the scale of the housing sector and its importance to Australia. 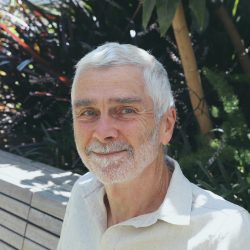 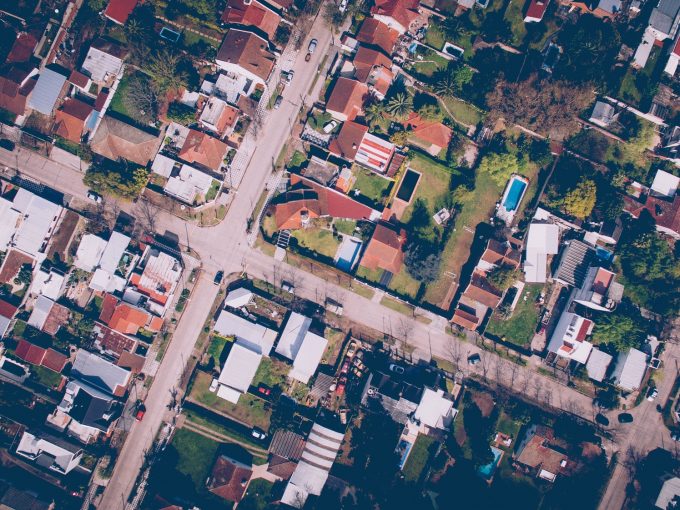 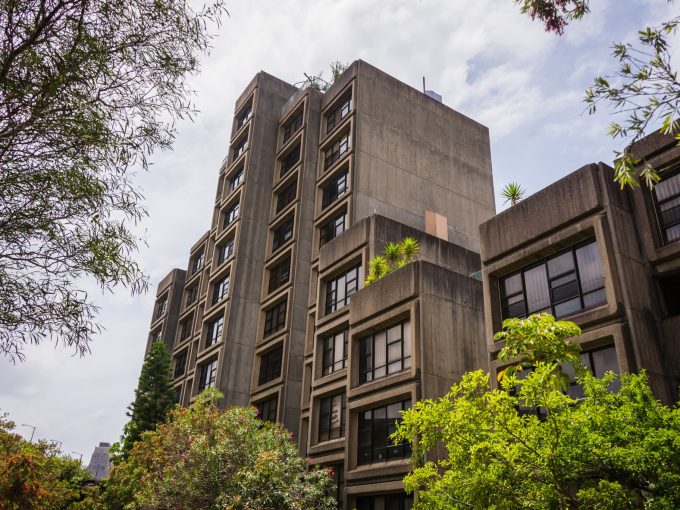 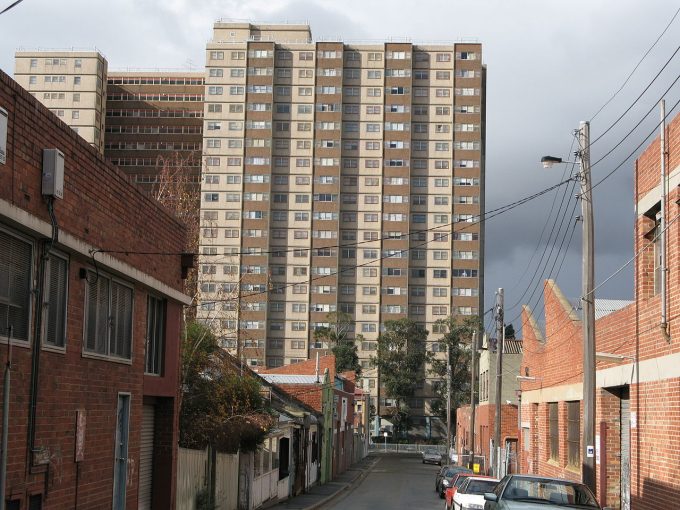 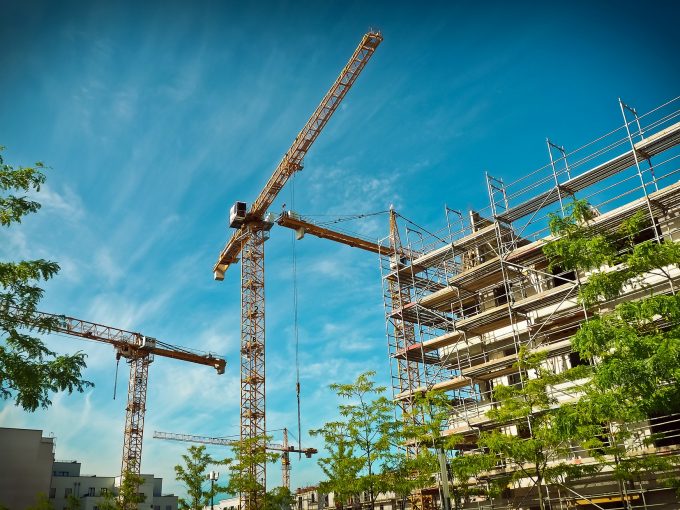