What does World Environment Day mean in a world in which we are no longer sure what ‘environment’ means?

As an event, World Environment Day was established by the United Nations General Assembly in 1972 to mark the first United Nations Conference on the Human Environment. The name of the conference points to an enduring tension in the notion of the environment: are humans or nature at its centre?

Originally, ‘environment’ stemmed from the word ‘environs’, meaning surrounds. It was an explicitly human-centred concept, directing attention to all the external factors making us what we are.

Some commentators used the fact that we are shaped by the outside world (and not just our genes) to explain differences between human populations around the world. Many did so not just to understand biological difference but to naturalise and justify differences in opportunity generated in reality by the uneven effects of imperial, capitalist development.

Other commentators saw in the fact that we are shaped by the outside world an opportunity to use the environment as a civilising tool. The possibility of improving people by manipulating the environment underpins the idea that education is about more than the curriculum. It also underlies many competing conceptions of the city as the bright site of citizenship or dark cesspit of vice.

But the idea of protecting the environment from ourselves can unhelpfully set up a mental model in which the only answer seems to be human extinction. Other dead-ends in our thinking about the environment also seem to have stymied the concept. This includes the fact that to some it all seems too late: global scale human-induced changes in the environment such as climate change and related shifts in how the earth system functions mean that in some ways there is no ‘natural environment’ left to protect. Human and nature, some argue, are too intermingled now for such a thing as nature to exist. Meanwhile, integrative concepts such as the earth system have strengthened the idea that humans and nature were never separate: the distinction has been a fallacy all along.

So where does this leave the notion of the environment and initiatives such as World Environment Day? That is for you to debate, but I would propose three things. First, when considered at the level of us as individuals, the word ‘environment’ – as both a source of and sink for the effects of our actions – seems to offer a way to side step the out-dated modernist desire to strongly distinguish humans and nature.

For each one of us, the environment is everything and everyone (human and nonhuman) that we coexist with. So World Environment Day, in this light, is about thinking about how each of us engages, in a bi-directional, circular way, with the rest of the world. Second, today the long-standing normative distinction between whether our effects on the environment are positive or negative is more important but more messy than ever. What seems positive at one scale, point in time or direction, frequently proves less than positive or downright dangerous from another, especially given the greater complexity and uncertainty of the disrupted systems we are part of. So World Environment Day demands we think more carefully than ever about what we are doing, perhaps reviving the old idea of the precautionary principle.

Finally, all of this is an opportunity to reinvigorate the concern with justice that the World Environment Day was borne out of. Such justice includes not only a concern with the uneven way in which environmental goods and bads are distributed between different human groups – which the environmental justice movement usefully highlights – but between humans and nonhumans. Because when we step beyond the level of the individual I suggested above, we see that the human and natural divide reappears, not as an assumption or starting point this time, but as an outcome, a frequent fault line along which winners and losers of the current regime are divided. 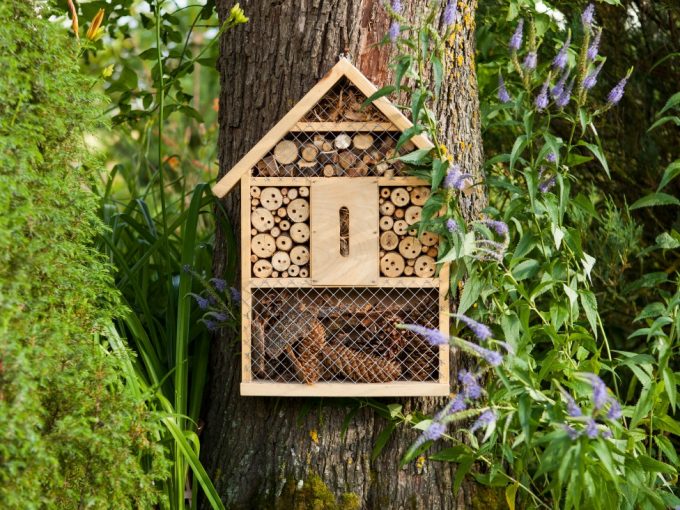 Can fostering native plants and animals in our neighbourhoods help stem the loss of biodiversity? Is sustainable fashion achievable? Our experts examine the possibilities ahead of World Environment Day. 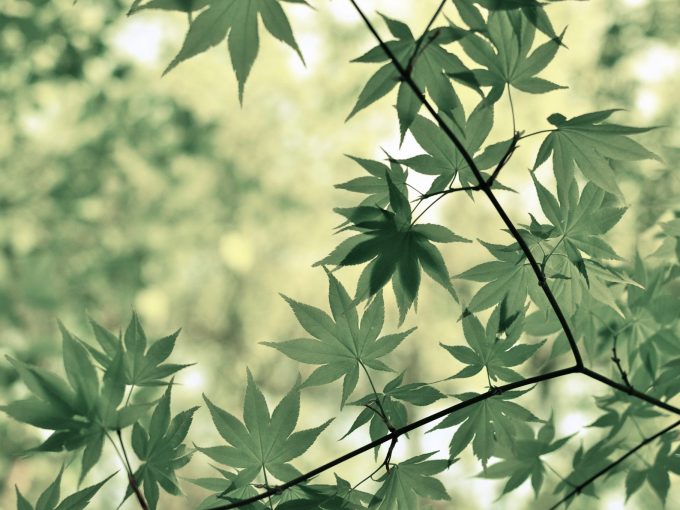 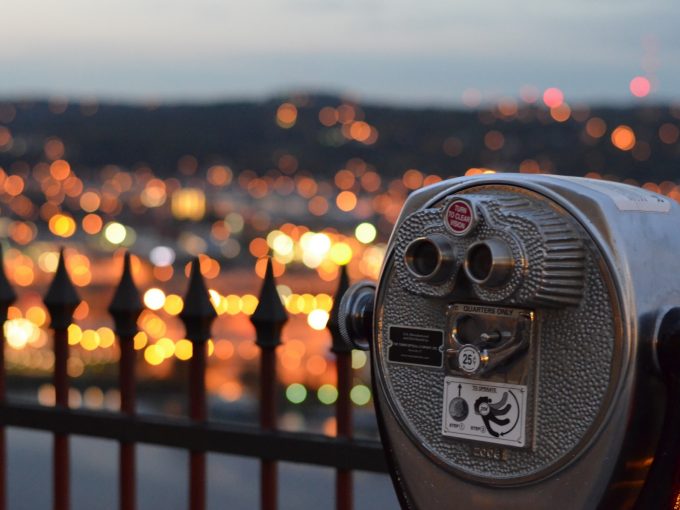 ‘The urban’: a concept under stress in an interconnected world

Are humans now an “urban species”? Do we now live in an “Urban Age”? 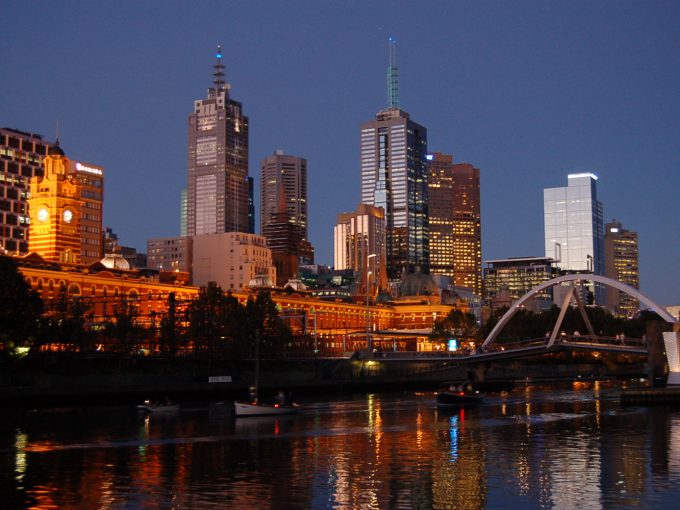