Dodson has called for the profits from the Port of Melbourne to be used to improve Victoria’s suburban public transport.

“This is a once in a generation opportunity to build a world class suburban public network for Melbourne’s growing but underserviced suburbs” he said.

“With new investment in suburban bus networks, the Victorian Government can use the proceeds to maximise the gains from its rail projects. 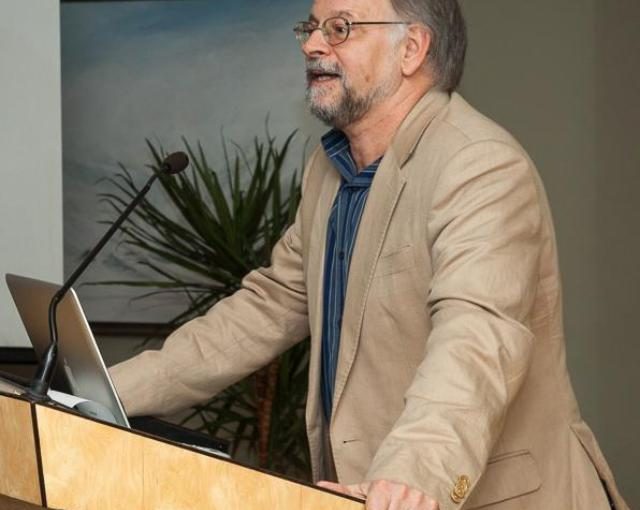