With Melbourne surpassing the 5 million population mark, the Scorecard and Priority Recommendations measures the true liveability of the city by mapping its policies against how well they are being implemented and rate against other capitals

Report author, Distinguished Professor Billie Giles-Corti from the Healthy Liveable Cities Group based at the RMIT Centre for Urban Research, said the low percentage of Melburnians living and working close to home puts pressure on the city’s roads and public transport networks.

“When it comes to people using public transport to get to work, Melbourne is second to Sydney,” she said.

“Our research shows only 28 per cent of people live and work in the same broad area, but when travelling to work, only 16 per cent use public transport and only 5 per cent walk or cycle.

“Melbourne has been progressive in meeting its transport policies, particularly in inner-city and more established areas, but the overall policies aren’t as ambitious as those in Sydney.

“Couple this with low housing densities and a lack of access to destinations in outer areas – key ingredients to support walkable neighbourhoods – means it’s pretty hard to get around.”

Giles-Corti said the pressure could be lifted if employment hubs were redistributed better across the city rather than focusing on the CBD, so more people would have the opportunity to cycle or walk to work.

“Building bike paths within 5km of all train stations in Melbourne could help commuters incorporate active travel into their daily routine,” she said.

“But it’s also about providing convenient and frequent public transport options which make it an easier and faster option to pick over driving.

“Obviously this will alleviate problems with traffic congestion, however you can’t provide proper transport options without the people in place to serve, and this is why density is so important.”

Melbourne needs to push its densities up higher, says Giles-Corti, at least to 25 dwellings per hectare, or even higher.

“Our research shows that more walking occurs in higher density areas such as activity centres where people and services congregate,” she said.

“While the city is certainly making progress, we need integrated planning across all the policy areas that help make Melbourne liveable, with the support of metropolitan governance to ensure liveability gets delivered on the ground to all Melburnians.

“Getting this right will translate into significant health and wellbeing benefits in the future.”

The report is a collaborative project between RMIT University, the Australian Catholic University and the University of Western Australia and is funded by the Clean Air and Urban Landscapes Hub of the Australian Government’s National Environmental Science Program, The Australian Prevention Partnership Centre, and the National Health and Medical Research Council’s Centre of Research Excellence in Healthy Liveable Communities. 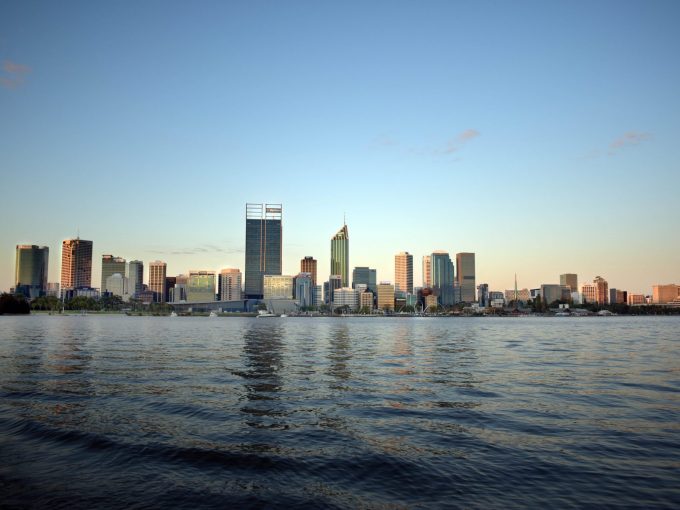 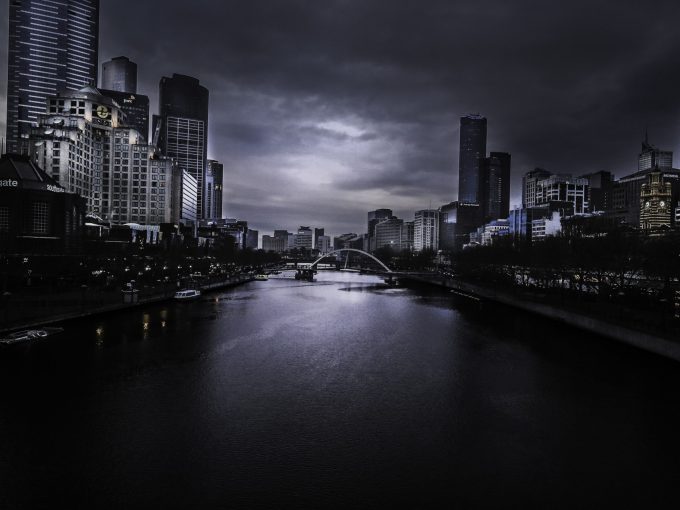 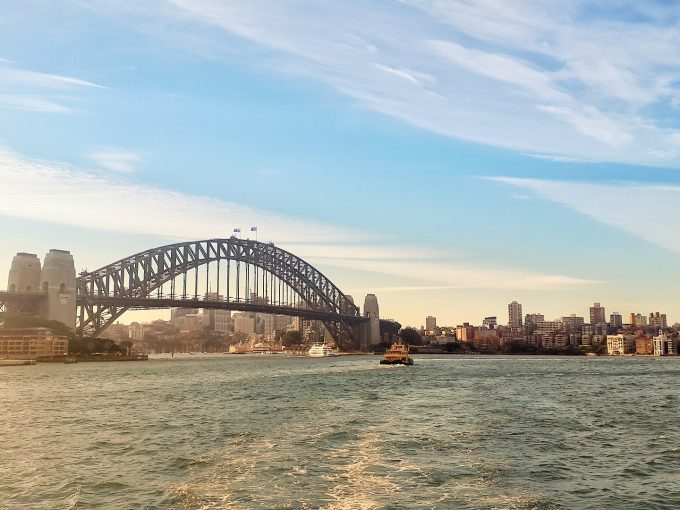