Other concerns raised by the report include:

The report, a joint publication between RMIT University and the University of Melbourne, argues that the project will not meet three of its key objectives and only partially meet two. It recommends that Parliament instead limit its support for strategic road investment in Melbourne’s inner west to building the $500 million West Gate Distributor – a project that addresses access to Port Melbourne and trucks on inner west roads.

The report’s authors note that the proposed tunnel will not improve transport capacity along Melbourne’s M1 corridor, and will not reduce reliance on the West Gate Bridge. The project will fail to give residents in Melbourne’s fastest growing region better access to employment opportunities via public transport.

The report also warns that freight access to the Port of Melbourne and the rest of the city will only be partially improved by the tunnel, and that the plan’s ban on trucks will only slightly improve community amenity and local streets in Melbourne’s inner west.

Co-author, RMIT University’s Dr Ian Woodcock, said that the project’s inability to meet its key objectives would have major consequences for many Melburnians, particularly those living in the city’s fastest growing metropolitan area – the west.

“International and local evidence overwhelmingly shows that when it comes to improving traffic congestion, building new roads is only a short-term solution,” Woodcock said.

“By building extensive new road capacity that simply entrenches car-based transport, the West Gate Tunnel Project will introduce new transport complexity to the west and the rest of the city, and will compromise many decades of carefully developed aspirations for the central, inner-west and north Melbourne.

“The project’s massive $5.5 billion budget will severely limit options available to future governments to create better public transport, and to meet demands for investment in health, education and regional development.”Dr Crystal Legacy, from the University of Melbourne, said the West Gate Tunnel was a clear case of “overreach” and the Government should revert back to the 2014 West Gate Distributor plan.

“For too long, Victoria’s transport planning and infrastructure investment has occurred in a policy and planning vacuum.

“We therefore call on Parliament – and all sides of politics – to support urgent action for the preparation of an integrated Victorian Transport Plan, as required by the Transport Integration Act 2010.

“This can be done through transparent, strategic and vision-led infrastructure planning, based on an appropriate evidence-based assessment process. All alternatives must be considered to create the city in which its residents wish to live.”

The report also includes an open letter to Victorian State MPs signed by 22 internationally renowned academic leaders in transport planning, urban planning, engineering and safety about the direction of transport planning in Melbourne and Victoria.Download the report at: http://bit.ly/WestGateTunnelReport 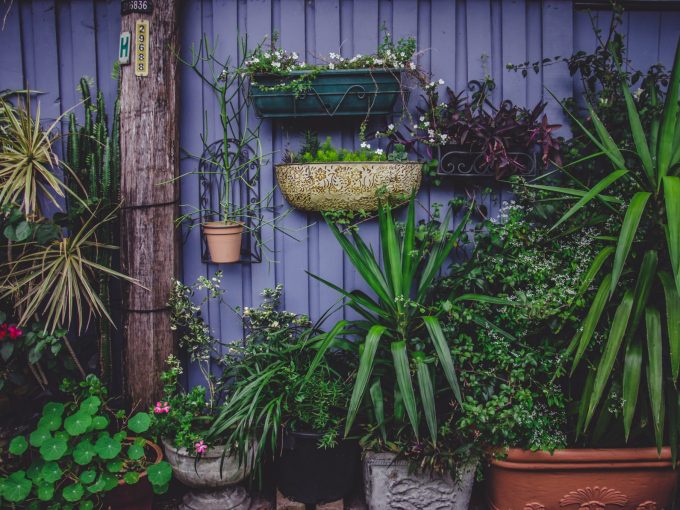