Home/News & Blog/News/Assessing the creativity of cities 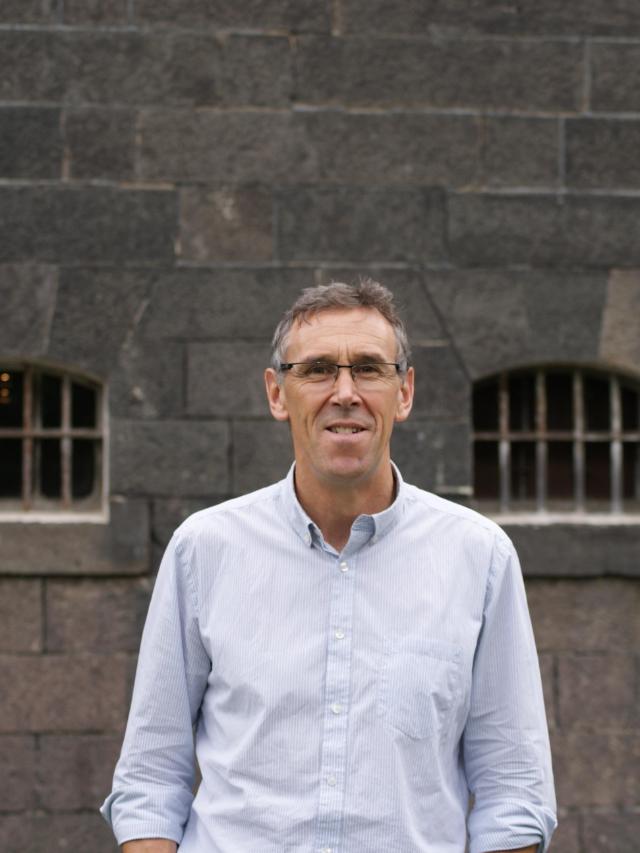 Over the coming months he will be reading and assessing applications from a diverse range of cities who want to be added to the current list, which includes Dublin and Melbourne (Cities of Literature), Sydney (City of Film), Ghent (City of Music), Buenos Aires (City of Design) and Chengdu (City of Gastronomy).

“The Creative Cities Network aims to foster cooperation amongst cities around the globe that have identified culture and the creative industries as a basis for sustainable urban development,” Dr McShane said.

“The network wants to promote diversity and excellence in creative expression, as well as access to cultural goods for disadvantaged urban populations.”

Culture played a major part in the development of cities, and it was important for the network to foster that, he said.

Members provide a report to UNESCO each year, describing how they are meeting the program’s goals, and UNESCO hosts an annual conference to support and develop the network.

An historian by training, with extensive experience in the museum and cultural heritage fields, Dr McShane was hand-picked for the role, and joins a panel of advisors with expertise including urban planning, archaeology, architecture, cultural policy and more.

Along with assessing city applications, he is also working on two Australian Research Council-funded projects with a creative cities theme: one looking at how museums in Australia have contributed to changing perceptions of national identity, the other examining creative and sustainable ways for local communities to use school facilities. 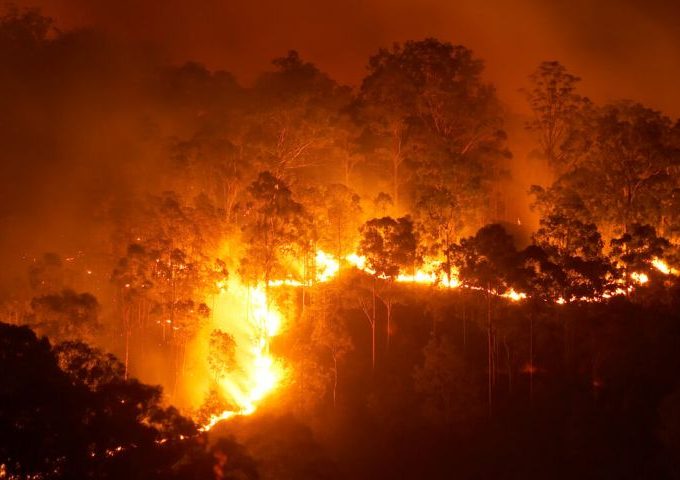 Assessing the impact of the Bushfire Royal Commission final report

Set-up in the wake of the devastating 2019-20 bushfires, the Royal Commission has delivered its final report into national natural disasters. RMIT experts point to crucial gaps. 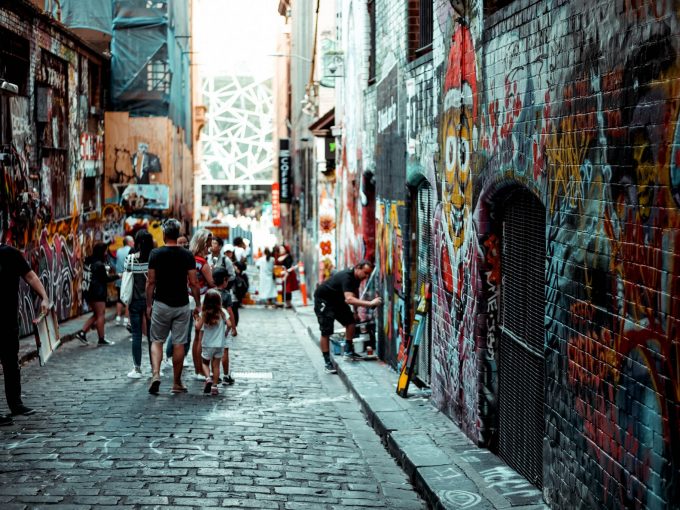