Home/News & Blog/News/Australian cities out of step on walkability, transport: study

Australian cities out of step on walkability, transport: study

A new series, part of the Global Healthy and Sustainable City-Indicators Collaboration and led by Distinguished Professor Billie-Giles Corti, has been published in The Lancet Global Health.

This series presents a first step toward the development of a global system of policy and spatial indicators for healthy and sustainable cities.

“Our car-centric cities are falling short globally, in terms of being healthy and sustainable for all,” Giles-Corti said.

“Despite positive rhetoric about health, sustainability and liveability, many cities we studied – including in Australia – did not have adequate policies to promote healthy and sustainable lifestyles.

The study is among the first to assess health-supportive city planning policies, urban design and transport using standardised methods.

Most Australians were found to live in areas that did not meet density and walkability thresholds, in line with World Health Organisation targets to encourage physical activity.

All 11 European cities included in the study outperformed Australia on almost all indicators.

“Without good urban policies, we can’t deliver healthy and sustainable cities,” she said.

“Cities should boast neighbourhoods where people can live locally, walk and cycle and have access to amenities they need for daily living.”

The authors are now calling for a 1000-cities challenge to activate a global citizen science program and incentivize collection of open data and create city planning indicators to improve the knowledge base and inform decision-making, with a focus in the most data-scarce areas. These could be used by global agencies to assess progress towards achieving the UN Sustainable Development Goals.

The Lancet Global Health Urban Design, Transport and Health Series is available here. Visit the Global Observatory of Healthy and Sustainable Cities to find out more and see city reports and scorecards. 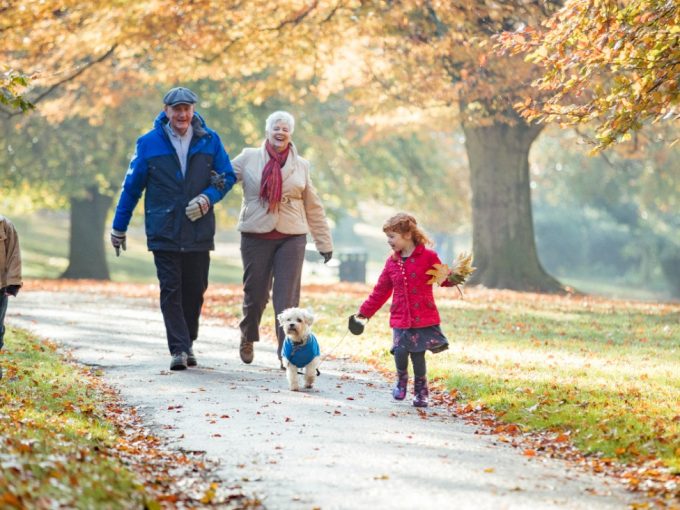 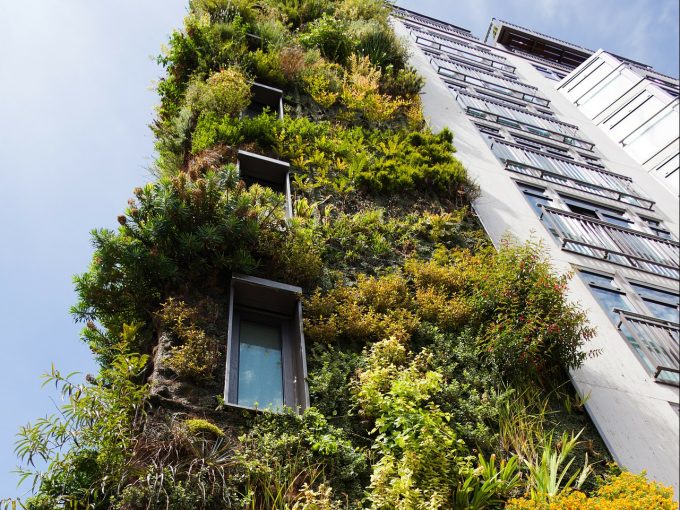 No dress rehearsal: why we must act now to save our cities

Billie Giles-Corti knows what makes cities liveable. And she says we need to work together to design better urban spaces for everyone.