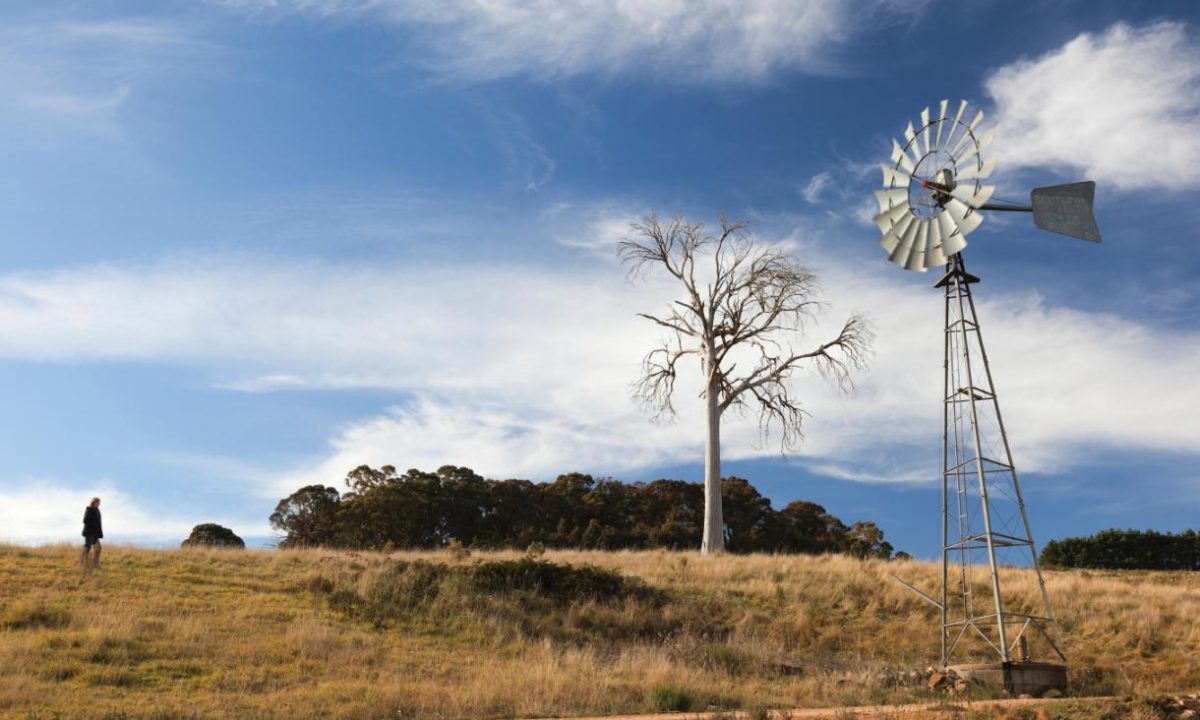 The research examined how climate change will affect people in rural Australia.

The Rural People: Resilient Futures research project, led by the Centre for Urban Research, looked at how weather events caused by climate change will affect the isolated and vulnerable in rural areas.

Such organisations offer vital support to young mothers and children, low-income households, homeless and disadvantaged as well as those with cognitive impairments and mental health issues.

But there is a layer of borderline disadvantaged – those that don’t have a clear-cut disability or illness who don’t qualify for funding – that are already falling through the cracks.

“It is these people on the borderline that fall through the gaps who are most vulnerable and who will become more exposed,” she said.

According to the World Health Organisation, more than 150,000 people die annually due to the effects of climate change.

The physical impacts of climate change on human health include heat exhaustion, heat stress and exacerbated chronic illnesses that can cause death.

“There are insidious long-term impacts resulting from a changing climate, which affects those that already have illness and existing conditions,” Rance said.

“People can relate to extreme events, but most people don’t know that more people died in a heatwave proceeding Black Saturday than Black Saturday itself.” 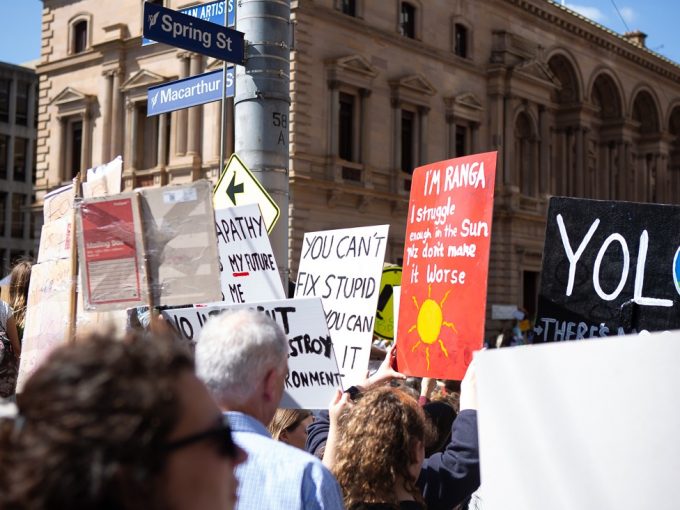 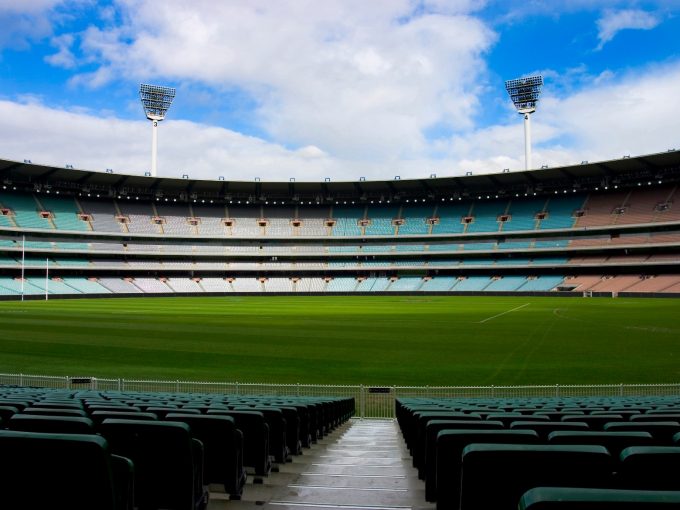 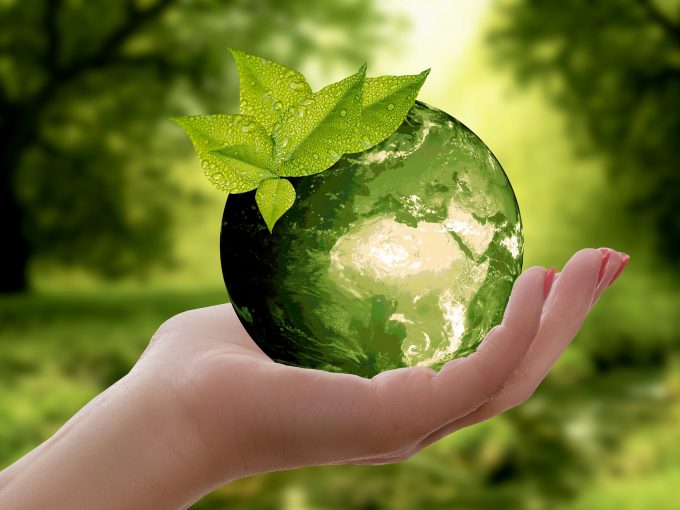 Across the world, people worried about the impacts of climate change are seeking creative and meaningful ways to transform their urban environments. One such approach is known as “quiet activism”.