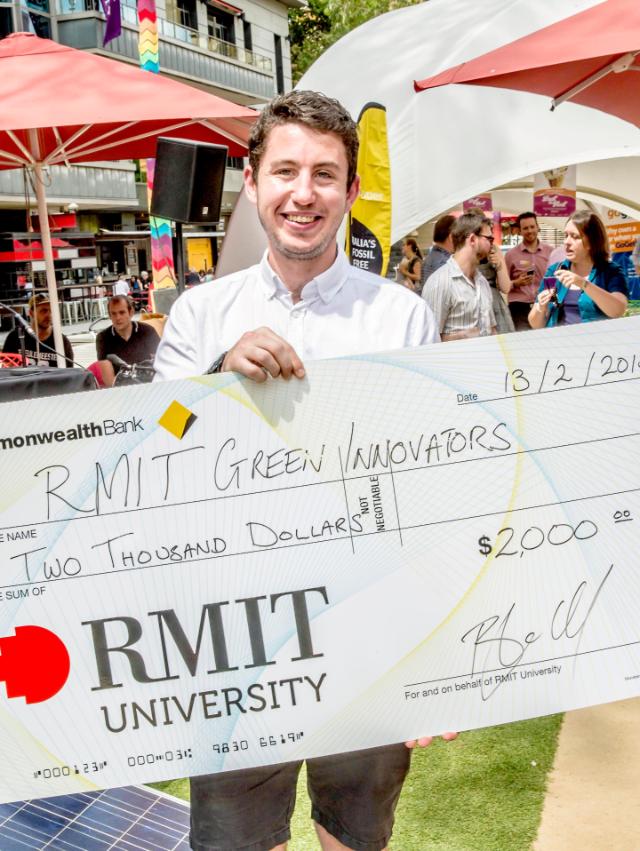 Farmers in affected areas are currently fighting the drought on two fronts, with wild camels drinking their already low water supplies and destroying their fragile crops and properties.

Through his research, Mr McKenzie came up with a way to turn the pest into a rich resource.

The plan is to muster the roaming herds into a network of farms across Australia and use them for milk and meat production.

Mr McKenzie, who formed the genesis of the project in his honours thesis, was awarded $2000 prize money in the Green Innovators Competition, run as part of the City of Melbourne’s Sustainable Living Festival.

He hopes to put the Camel Milk idea into practice and offer a new milk product to consumers across Australia and Asia.

“It was a great honour to be labelled an innovator because great design is all about breaking the mould and changing the accepted rules,” he said.

Mr McKenzie said he was eager to continue to work on projects that “made a difference to people who could use a helping hand”.

“I’m not aiming to change the world but doing some good never hurt anyone,” he said.

And to counter the high stress on the bee population caused by honey production, Mr Major created an alternative urban habitat that protects the dwindling bee population.

City of Melbourne Councillor and Green Innovators judge, Cathy Oke, was impressed with the quality of entries from the three finalists.

“They really showcased the breadth of what industrial design can bring to sustainable, liveable cities,” she said.

Ms Oke, who is also a researcher at the Centre for Urban Research, said RMIT’s support for Green Innovators showcased not only the University’s interest in creating sustainable cities, but also its students and their potential to innovate.

This is the fourth year RMIT’s Sustainability Committee has supported the Green Innovators Competition. 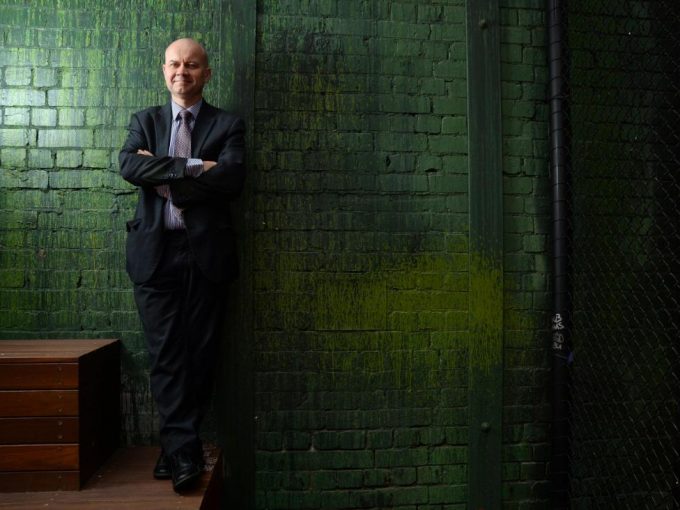 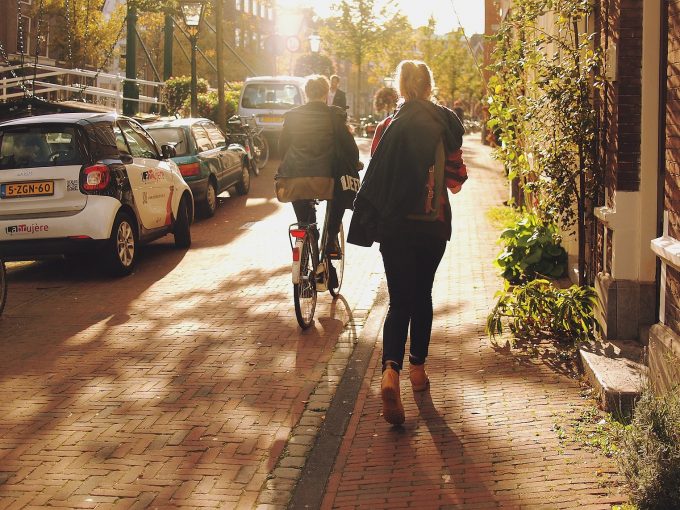