Conservation covenants are legally binding agreements used to protect nature on private land, made between a landholder and a conservation organisation. Often they restrict activities that will negatively impact ecological values, for example, they prevent the clearing of native vegetation. Registered on the property title, they are usually designer to last in perpetuity – forever.

On private land, conservation covenants are often considered the most permanent way to protect biodiversity. However, their effectiveness as a conservation mechanism still remains unclear.

In the paper Exploring the permanence of conservation covenants, recently published in the international journal Conservation Letters, academics from the RMIT Centre for Urban Research, The Nature Conservancy and Deakin University have examined the release and breach data from 13 major covenanting programs across Australia, focussing on private land conservation policy.

“There is a growing trend globally to enter permanent agreements with landholders to protect ecologically significant areas, and Australia is no exception,” he said.

“We look in this paper to explore the long-term security of these conservation covenants as a form of Privately Protected Area (PPA), which are an important part of global efforts to conserve biodiversity”

Since the creation of the first conservation covenant in Australia, a Wildlife Refuge in New South Wales in 1951, the number of covenants has grown considerably to 7,491 in 2014, says Hardy.

“Although security provisions vary between programs, all covenants in Australia are backed by legislation with release usually requiring approval from multiple parties including a government Minister,” he said.

“The exception is the Wildlife Refuges program, which is unique among covenants for only requiring approval for release from a single party.”

The research looks into two components central to the permanence of conservation covenants, releases (when a covenant is removed from title) and breaches (when the obligations of the agreement have not been met).

Key findings of the research show that a very low percentage (0.12%) of multi-party covenants have been released, suggesting that the agreements are proving an enduring way to protect biodiversity.

“Therefore, it is important for policy-makers to consider and prioritise multi-party provisions in these agreements as a way to secure ongoing protection for biodiversity.”

The authors also emphasise the need to understand the reasons behind the releases and breaches of covenants, but the limited data made it difficult to assess this in detail for this study.

“Obtaining sufficient breach data proved particularly difficult, due largely to constraints on its collection, differences in how breaches are monitored and recorded across organisations, and privacy concerns over sharing this type of information,” he said.

This leads to the important issue of improving monitoring and recording of conservation covenants.

“We suggest that ongoing monitoring and recording of covenant breaches and releases will allow policymakers to respond to issues as they arise. This data is key to understanding the long-term effectiveness of these agreements, and crucial for improving the sustainability of conservation agreements on private land.” 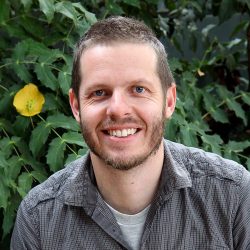 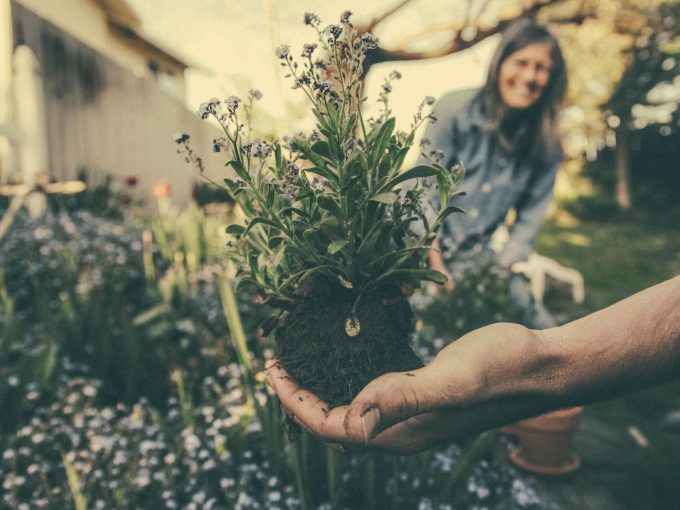 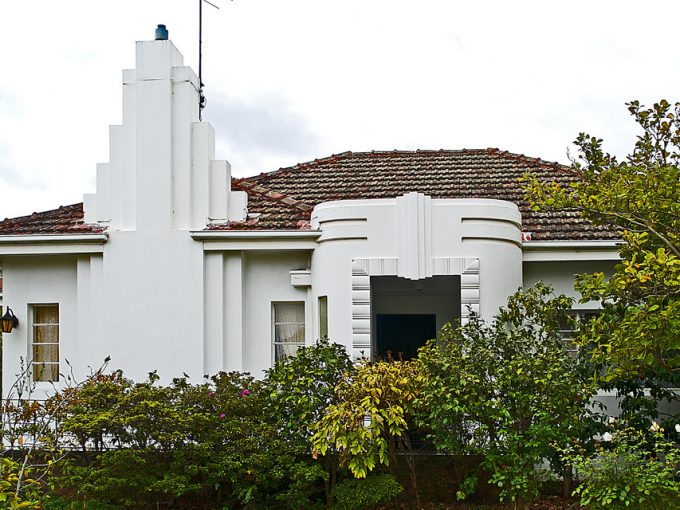