How environmental management is paving the way for a sustainable future

RMIT’s urban and environmental management expert Associate Professor Marco Amati sheds light on the great work being done both locally and globally in this area.

From an environmental management perspective, can you tell us what systems and processes are being put in place to care for our environment?

During the 20th century, urban environmental progress around the world advanced in relatively distinguishable phases. Initial large-scale, heavy industrialisation required legislation to curb, for example, smoke and air pollution. Outdated systems of rubbish disposal and sewerage were overwhelmed by an increase in migration from rural to urban areas, forcing costly upgrades.

Once these initial environmental management challenges were overcome, it has been argued, urban residents would be free to turn their attention to less immediate and larger scale problems, including activism on climate change mitigation, urban food growing or advanced methods of recycling.

In the 21st century, megacities such as Jakarta will face significant problems with air pollution, but equally will include residents who are concerned enough about the environment to drive hybrid or electric cars. Chinese megacities such as Tianjin face serious problems with smoke but will equally have the vision and investment to build an ‘eco-city’ as a poster child for other cities.

What we are seeing, therefore, is a multiplication of the systems being used for effective environmental management within and among different cities, and also an increasing level of exchange between them.

While the West was once seen as the generator of these solutions, many are now coming from cities in the former developing world –for example, the reappraisal of formerly informal settlement made famous by Kevin McLeod or the transport solutions developed in the Brazilian city of Curitiba.

You teach students about the social element of environmental management. Why is this important?

One of the strengths of the School of Global, Urban and Social Studies at RMIT is its breadth and depth of knowledge, experience and research in environmentalism, urban studies and development.

Within the School, we don’t aim to produce graduates who can collate data on water quality for a catchment and rainfall capture, since this would require them to specialise too much in technical areas for the level of policy development that we think produces the most effective change. Instead, we aim to produce graduates with an advanced level of professionalism across various environmental management areas, who can converse fluently with a range of stakeholders. There will always be demand for these students.

Collectively, the staff teaching in the program have more than 100 years of experience in different countries and developing curricula with this aim.

How and why is it important that companies and individuals engage in more sustainable practices?

Individual behaviours are important but only under a given strategic framework for greater action. This could include market incentives, such as cash refunds for returning empty containers, but may also include ‘nudge theories’ – small interventions in the environment or incentives that can encourage people to make better decisions.

Altering individual behaviours around consuming and commuting is important, and behaviour change is more likely to occur if there is direct economic benefit for the individual.

Where do you see the industry heading in future?

We are seeing the emergence of a group of large, international consultancy firms that draw their staff from a very large international pool and provide a range of planning and environmental services that would once have been tied to a locality.

The emergence of these firms and the interest that they are taking in this area is a good indicator of the profitability of finding solutions for environmental management of cities. It is also an indication of the benefit of a set of core solutions to address environmental challenges faced by cities. We aim to produce students who are well versed in these solutions.

About the expert: Associate Professor Marco Amati is the program manager of RMIT’s Master of International, Urban and Environmental Management.

This article is Part Two of a three-part series on sustainable cities. Sign up to receive the next piece by email or read Part One. 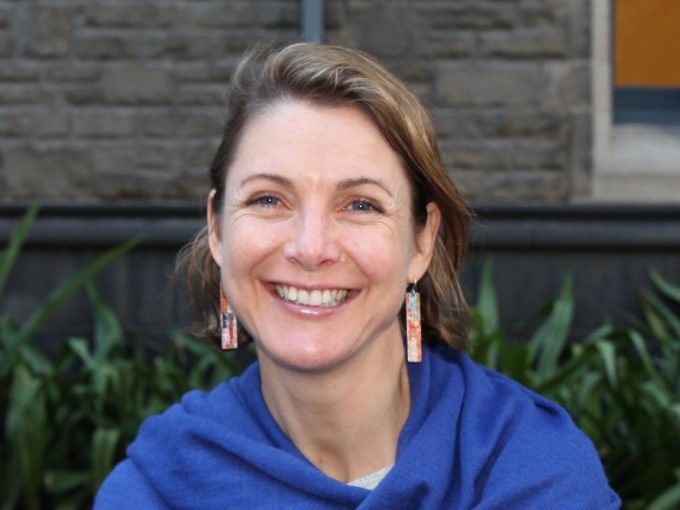 A sustainable future is in our hands

From climate science to agricultural upcycling, and food packaging to urban farming, meet four researchers from around the world working towards a sustainable future. 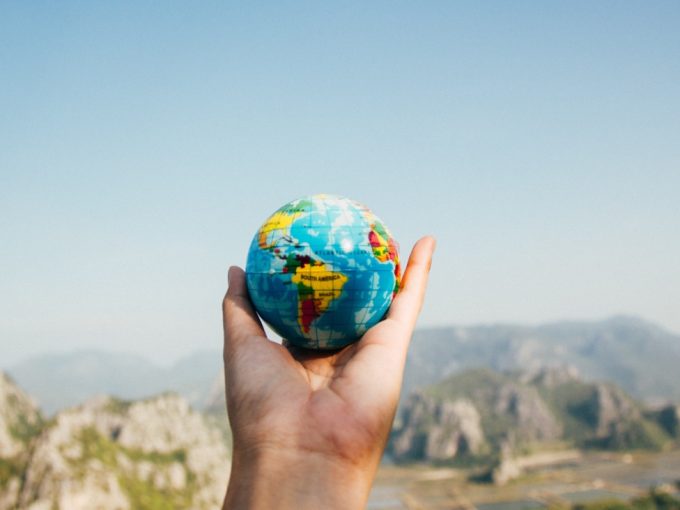 From turning back the emissions clock to building more durable roads from old tyres, RMIT researchers are tackling today’s biggest challenges and developing solutions for a more sustainable world.