Home/News & Blog/News/Filling the space between trams and place

Melbourne’s legacy tram network is being modernised, including the redesign of over 1,700 tram stops to comply with Australia’s Disability Discrimination Act. This presents a significant opportunity to reimagine how tram corridor streetscapes can function as ‘places’ that build upon neighbourhood identity and sustain local economic activity.

A paper recently published in the Journal of Transport Geography adapts a framework known as ‘Movement & Place’ to categorise the various types of streetscapes served by Melbourne’s tram network. The framework is typically used in roadway operations planning and was applied to a public transport network for the first time.

The adapted framework categorises tram segments across the network based on their degree of separation from other traffic, reflecting their ‘movement’ function. This resulted in five distinct classifications of movement quality: no separation, part-time separation, shared separation, visible separation, and physical separation. The framework also categorises tram segments across the network based on the significance of the destination, reflecting their ‘place’ function. This resulted in five place categories: local, neighbourhood, municipal, regional, and state.

The research found that more than half of the network’s movement function is classified as ‘no separation’, where trams share their lanes with general traffic. This is particularly noticeable in suburban contexts within the middle and outer parts of the network.

Unlike the movement classifications, no single place type dominates the others. Around 90 percent of the tram network is distributed relatively evenly between local, neighbourhood and municipal place types. Since the place ratings are not infrastructure based, they change more frequently, sometimes on a block by block basis. One clear pattern, however, is that most of the ‘regional’ and ‘state’ place ratings are located within the CBD and inner suburbs. This is because those parts of the metropolitan area contain destination types that are most likely to attract visitors from a large catchment area. The movement and place ratings were subsequently combined into four key categories to explore the potential implications for tram network modernisation and place management. The categories included:

‘Opportunity for movement improvement’ and ‘politically challenging streetscapes’ combined to represent about 60 percent of Melbourne’s tram network. This is mainly a reflection of the lack of separation of trams from general traffic in low-density residential streets, but also indicates that competing interests for limited road space have complicated the construction of improved tram infrastructure that would better connect to the surrounding environment.

‘Opportunity for place making & transit oriented development’ and ‘ideal tram streetscapes’ each represented about 20 percent of Melbourne’s tram network. This shows that tram separation has been provided in both locations where it is the least complicated due to a small visitor catchment area (i.e. outer suburban areas), and in the locations where it is most needed due to a large visitor catchment area (i.e. the CBD).

This framework provides a way for policymakers to categorise various segments of tram networks and develop more focused design solutions targeting the challenges specific to each group in the movement and place matrix. It can also assist with the public consultation process, as comparison between segments of a similar classification can help members of the public visualise potential options for design changes. 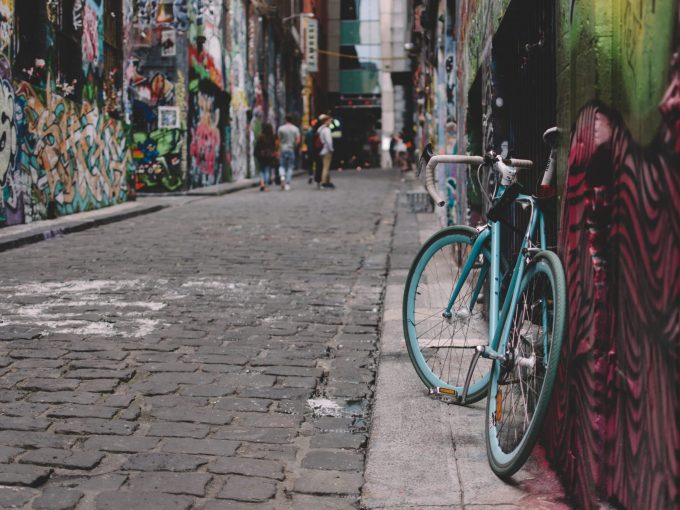 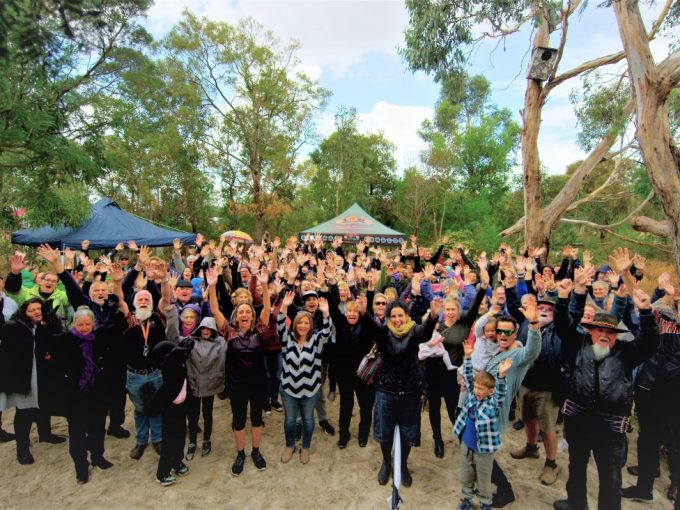 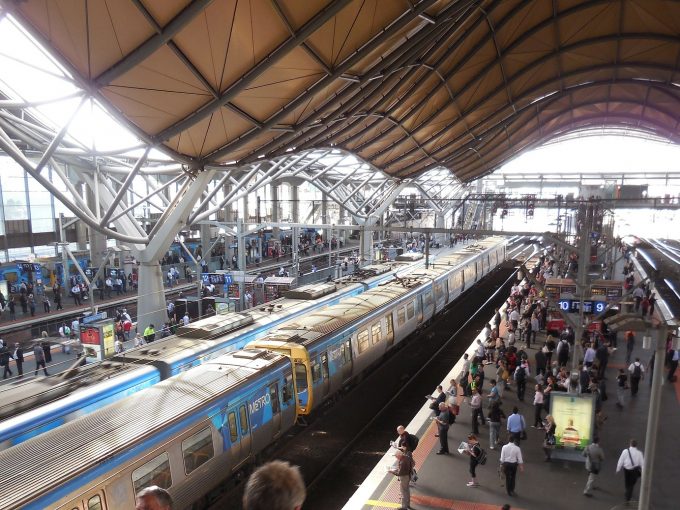