Distinguished Professor Billie Giles-Corti and her research collaborators at WA and RMIT universities received an Excellence Award from the New York Center for Active Design for their ground-breaking study on the impact of government policy on the urban design of housing developments and in turn, residents.

The team’s nine-year study of planned housing and its impact – the Residential Environments Projects, (RESIDE) used geographic information systems to monitor people who had moved into 73 new housing developments and how their neighbourhood changed over time.

Led by Giles-Corti, now Director of RMIT University’s Centre for Research Excellence in Healthy Liveable Communities, collaborating with a multidisciplinary team at the University of Western Australia’s Centre for the Built Environment and Health, the study set out to evaluate the impact of public policy aimed at creating more liveable and sustainable communities of residents.

The judges observed:  “This research project provides real data on how the built environment affects our well-being. While we encourage government and other decision-makers to pursue policies that we believe lead to healthy communities, we often lack the evidence to support those policies. This nine-year study is a model for how we can fill that evidence gap.”

“The study created a buzz in the policy, practice and scientific worlds,” Giles-Corti said. “Few natural experiments of policy have been undertaken on this scale globally, and objective measures of these environments over time have allowed us to study the evolution of neighbourhoods.”

“Policy-makers have been extremely interested in the findings, and are working with the UWA team to use the results to inform the revision of the policy and to assess future structure plans for new housing developments,” Giles-Corti said.

Winning was welcome news, Giles-Corti said. “The award shows that excellent policy-relevant research can be recognised globally. For the very large team of HDR students and researchers who have dedicated years to this study, it is a wonderful recognition of their hard work and commitment to excellence.”

“We have a very large RESIDE family, and this international award from New York, is a wonderful endorsement of their work, and the benefits of large-scale policy-relevant studies.”

“This kind of longitudinal research has not been undertaken before. The results have important implications for policy-makers both in Australia and internationally,” Giles-Corti said.

“These were very powerful findings, providing the government with confidence in the policy levers, but pointing to the need for a greater focus on monitoring implementation of the policy,” Giles-Corti said.

The team has published over 60 academic papers based on the study.

“It doesn’t get much better than that for researchers who want to have both scientific and policy impact:  To receive an international award, on top of this is truly icing on the cake.”

Many of the RESIDE collaborators will be in Melbourne for the Designing Healthy Liveable and Cities Conference at RMIT 19-20 October. The conference will bring together researchers with policy-makers and practitioners to explore how to create evidence-informed policy and practice. 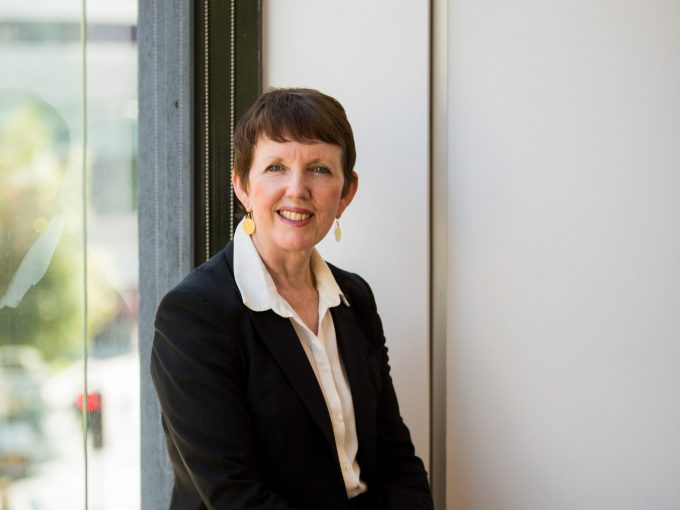