It’s often the most vulnerable who are impacted by the effects of climate change as well as the sometimes negative and unintended consequences of decarbonisation – from economic inequality through to social exclusion. ​

We’re seeing COVID-19 recovery responses call for the world to come out of the pandemic in a green and clean way. ​But how do we ensure that the people who will benefit from these green investments are those who most need it? ​

Experts shared their insights at a recent global webinar hosted by RMIT Europe on how cities can approach a decarbonised future in an ethically informed way with examples from Barcelona in Spain and Totnes in the UK.

“The ethical city is a logical next step for critical urbanism in the era of late capitalism, characterised by divisive politics, burgeoning inequality, widespread technology-induced disruptions to every aspect of modern life and existential threats posed by climate change, sustainability imperatives and pandemics,” the researchers said.

“Engaging with their communities in meaningful ways and promoting positive transformative change, ethical cities are well-placed to deliver liveable and sustainable places for all, rather than only for wealthy elites.

“Likewise, the aftermath of shocks such as the 2008 Global Financial Crisis and the COVID-19 pandemic reveals that cities that are not purposeful in addressing inequalities can face social problems, unsustainability and corruption,” they said.

The researchers say that the ethical city concept is marked by joint pursuit of socially inclusive and low carbon urban futures and the potential for cities and their communities to emerge from or, at least, ameliorate a diverse range of local, national and global challenges.

Launched in 2020, the Barcelona Green Deal is the new economic plan for the next decade to regain the city’s ambition and exploit its full potential, prioritising the retention and training of talent, facilitating economic activity and attracting more and better investment.

Bárbara Pons Giner, Urban Planning Advisor to the Deputy-Mayor of Barcelona, said the goal is to create 103,000 quality jobs in the digital and green sector with a focus on ensuring quality of work and employability of city residents.

“There’s a focus on the vulnerable communities and ensuring integration in the economy as well as protecting the stability and security of the local economy,” Pons Giner said.

“There’s also a committment to the importance of local commerce in the city, which forms the basis of liveability and protects quality of life.

“Businesses are being supported in their digital transformation, including local shops and restaurants to enable a combination of onsite and online worlds,” she said.

“Investment through economic recovery funds are also designed to help businesses that have struggled through the pandemic.”

“This is not only an urban strategy, but also an economic and ecological sustainability strategy,” she said.

“This includes the city’s superblock program, which reduces the number of car lanes in the city, increases bike lanes and makes wider sidewalks.

“The city is also addressing the housing emergency in Barcelona with a focus on refurbishing and building more ecologically efficient urban housing.”

The Totnes REconomy Project, an initiative of Transition Town Totnes in the UK, aims to inspire a new kind of economic regeneration to create an abundance of opportunity for people to meet their needs, and to do so in ways that work with natural systems, are inclusive and fair, and that generally increase the well-being of the entire community.

Jay Tompt, co-founder of the Totnes REconomy Project, said the initiative began in 2011 to address wicked problems affecting us globally.

“This approach was taken as a response to a lack of change happening in other parts of society, with the aim to create the kind of system that is fair and inclusive,” Tompt said.

“It’s leading to a community that is becoming ecologically wise as well as resilient and adaptive.​

“Very often, grassroots initiatives are focused on creating a cooperative or taking on discrete projects. What the Totnes REconomy Project aims to do is to create the conditions for many such initiatives,” he said.

Open space and other approaches such as the Local Entrepreneurs Forum are seeing people interact in ways that are low risk, help to build confidence and increase participation.

“This creates a different sort of culture, allows people to participate in varying ways and it re-embeds that transformational process, that entrepreneurial process, that process of economic change in the community,” he said.

Watch a replay of the global webinar 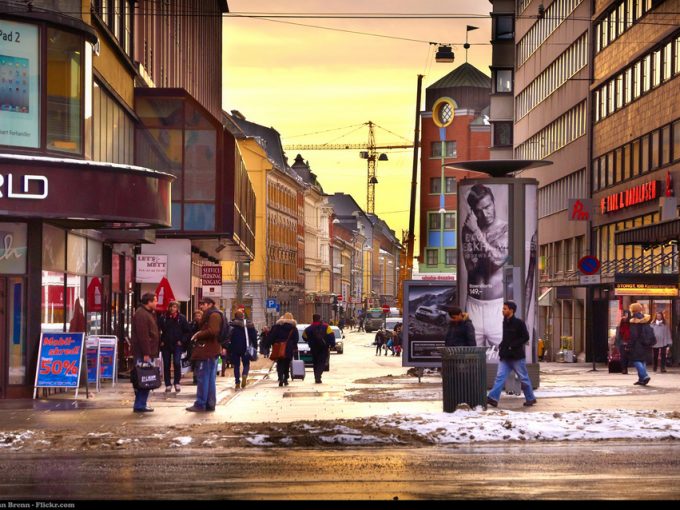 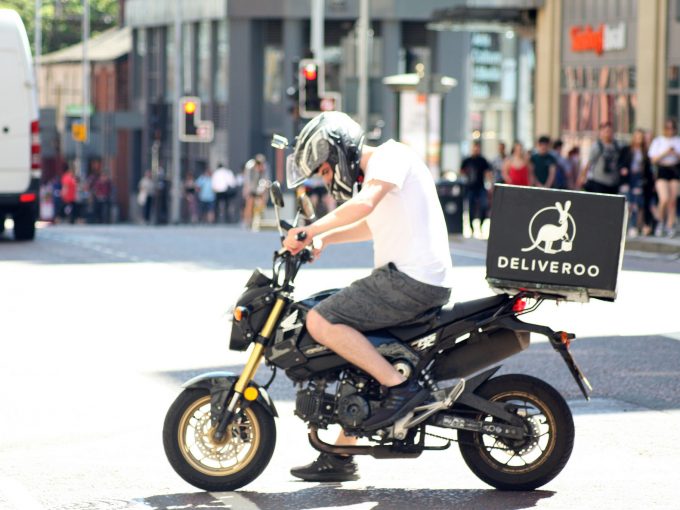 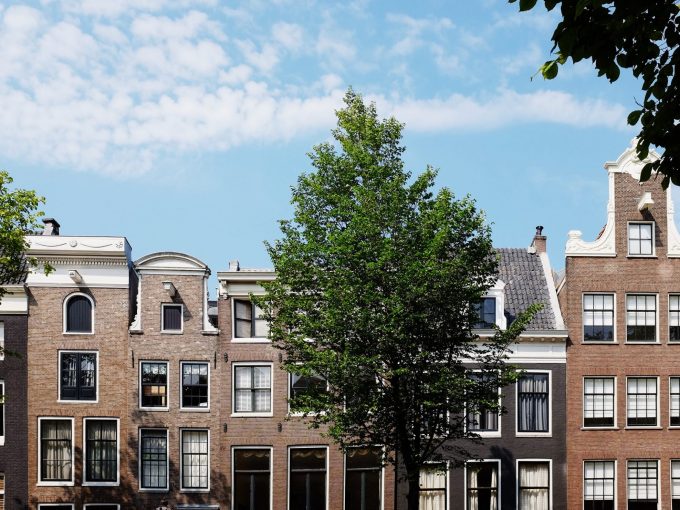