Politicians are indispensable when it comes to public transport planning, according to the audience at the Inaugural Paul Mees Debate. 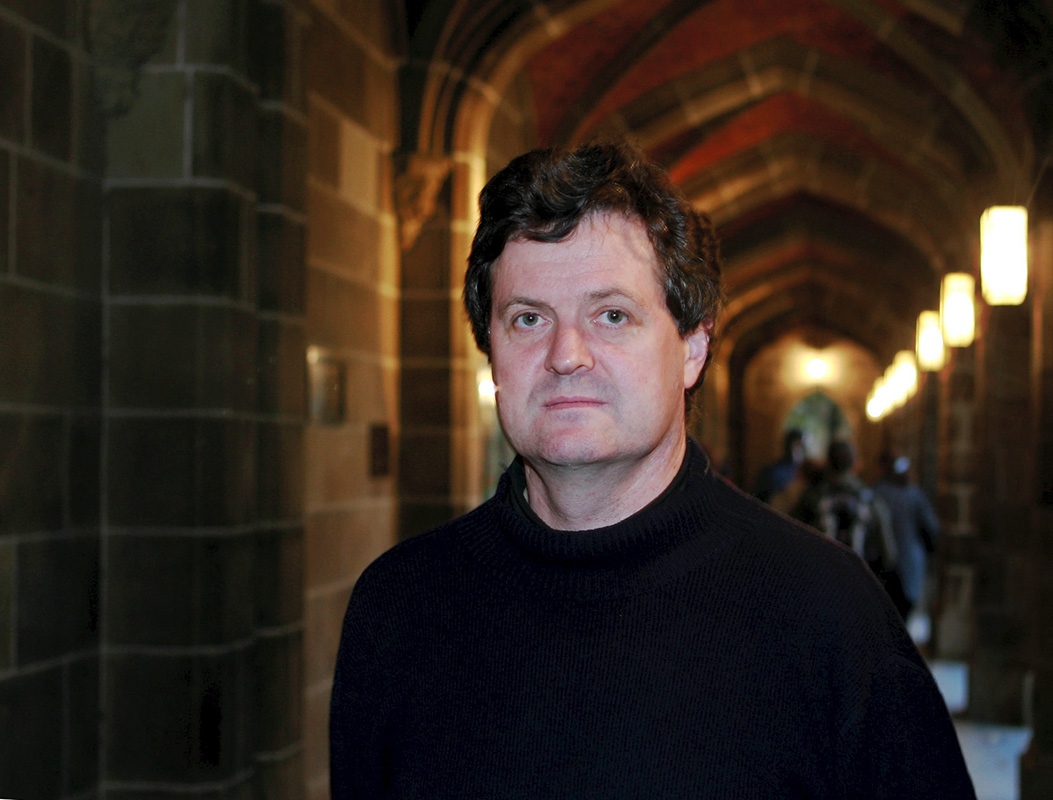 Associate Professor Paul Mees OAM was renowned for his work throughout the academic and planning communities.

Over 400 attendees enjoyed the night, held at the Capitol Theatre in Melbourne in honour of the late RMIT Associate Professor Paul Mees OAM and his contribution to local and international urban transport planning.

There was plenty of humour, but also serious deliberation, as the panel of experts pondered the question: Is public transport planning too important to be left to politicians?

To begin proceedings, master of ceremonies 774 ABC Melbourne host Jon Faine offered a moving tribute to Associate Professor Mees (1961 – 2013), who was one of Australia’s leading experts on urban public transport.

Many of their arguments were focused on the only clear alternative to politicians in transport planning – bureaucrats.

Professor Carolyn Whitzman, for the negative team, strongly argued that bureaucrats “would be harder to get rid of than politicians”.

Listen to the full debate on iTunesU.

Comedian and self-proclaimed “failed architect” Rod Quantock fought valiantly for the affirmative team, with his summation that the East West Link would cost “$6.8 billion to get 11 people to the airport”.

Mr Quantock squarely placed the blame for the Link’s planned existence on the shoulders of politicians but despite his best efforts, the affirmative team – also consisting of Consultant transport planner and engineer William McDougall, and RMIT’s Centre of Urban Research representative, Professor Wendy Steele – failed in its attempt to offer better alternative decision-makers than bureaucrats.

The Centre for Urban Research’s Professor Wendy Steele argues for the affirmative team.

For the negative team, Senator Rice strongly noted that politicians could have positive effect on transport planning.

She offered European cities Stockholm and Copenhagen as examples where successful green public transport plans had been enabled despite being unpopular at their inception.

Associate Professor Mees was renowned for his work throughout the academic and planning communities.

Before starting at RMIT in 2008, he taught urban planning at the University of Melbourne for 10 years, and was a Research Fellow at the Australian National University’s Urban Research Program.

Among his many significant achievements, Associate Professor Mees provided the basis for the European Union’s 2005 HiTrans project on improving public transport in medium-sized cities and towns.

Professor of Urban Policy at CUR and event co-organiser, Jago Dodson, said Associate Professor Mees relished any opportunity to debate ideas about cities, so to hold a debate in his honour was a fitting tribute.

“Paul Mees was awarded an Order of Australia Medal for his incomparable combination of scholarship and advocacy on urban problems,” Professor Dodson said.

“We hope the debate will further his profound ethic of vigorous public deliberation on critical planning issues.”

Following the hugely popular event, Professor Dodson said the CUR’s commitment to providing public forums such as the Mees debate, to allow public discussion around major urban issues had only been strengthened.

“With 80 per cent of Australia’s population living in cities, how we govern and manage transport, urban planning, housing and our environment is a pressing national concern,” Professor Dodson said.

“The main message from the audience was that politicians are essential to solving public transport problems, but we expect much greater consultation and leadership from those to whom we lend our votes.”

Professor Dodson said the night would not have been possible without the assistance of all those involved in planning the event, particularly Associate Professor Mees’ widow Erica Cervini, who was a firm supporter of his public work throughout his life.

The Inaugural Paul Mees Debate was co-presented by RMIT’s Centre for Urban Research and School of Global, Urban and Social Studies.