The management of parking has a profound impact on our transport system, city streets, and housing markets.

Often, disproportionate spaces are allocated to parking cars in the central city, compared to space for pedestrians, bikes and public transport.

Until now, the scale of vacant parking in the city was unknown.

The discussion paper Car Parking, prepared for the City of Melbourne’s Transport Strategy Refresh by Dr Elizabeth Taylor from the RMIT Centre for Urban Research, estimates there are 13,000 excess off-street residential car parking areas in Melbourne.

“The biggest offender of this excess is unused residential apartment parking with up to a third vacant.

“Our research revealed that between 26 and 41 per cent of private parking spaces are empty in Southbank and West Melbourne.

“Over half the residents of inner Melbourne do not own cars, and many people are paying for a space that they do not want or need. This adds to the cost but not value of housing and undermines the quality of the street.”

Chair of the Transport portfolio Councillor Nicolas Frances Gilley said with Melbourne’s daily population set to hit 1.4 million people per average weekday by 2036, the central city would not be able to cater for demand without major changes to the priority given to cars.

“We need to optimise our city streets for people walking, cycling and taking public transport because that is how the majority of people move around and it’s the most efficient way to move large numbers of people as our population grows,” Cr Frances Gilley said.

Cities around the world are also facing similar challenges with driving and parking. As a result, Zurich, Hamburg, Oslo and New York have capped the total parking supply.

“In Zurich the cap was part of a plan to reduce car use to improve the performance of its extensive tram network as well as address urban pollution,” Taylor said.

“If there is new off-street parking, the equivalent amount of on-street space is converted to another use.”

“Capping parking supply in Melbourne could result in existing spaces being used more efficiently and reduce the number of people paying for off-street parking they do not use or need.”

“We also need to identify creative ways to make better use of the dormant off-street parking space the city has”. 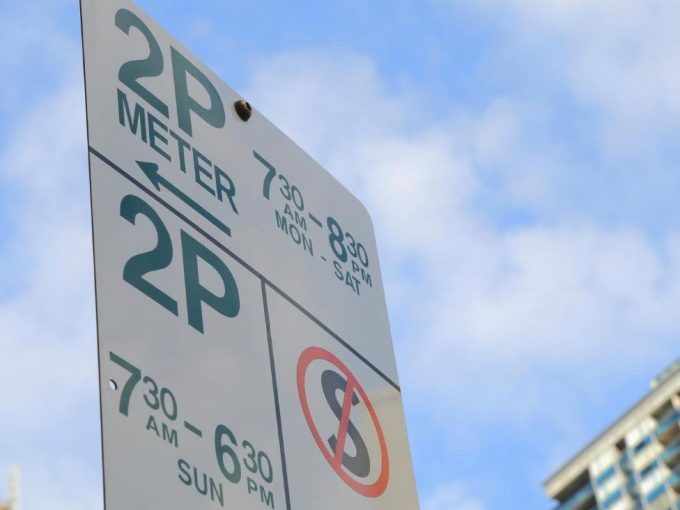 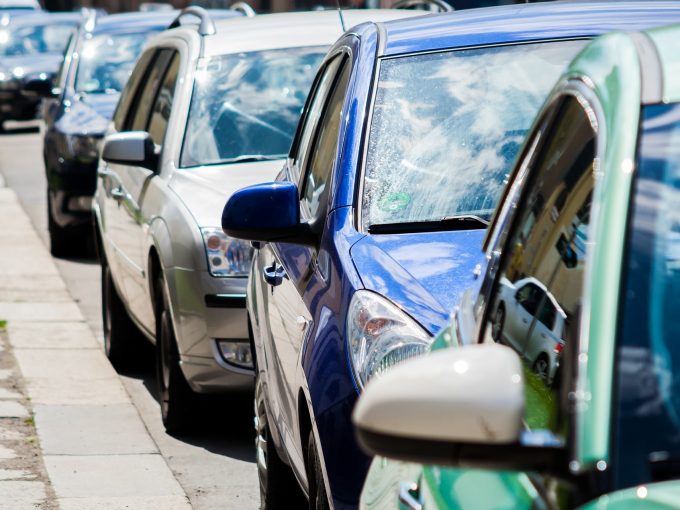 Parking is a fiery issue in Australian cities. That’s because cars dominate our cities, supported by decades of unbalanced planning decisions favouring space for cars over other land uses or forms of transport 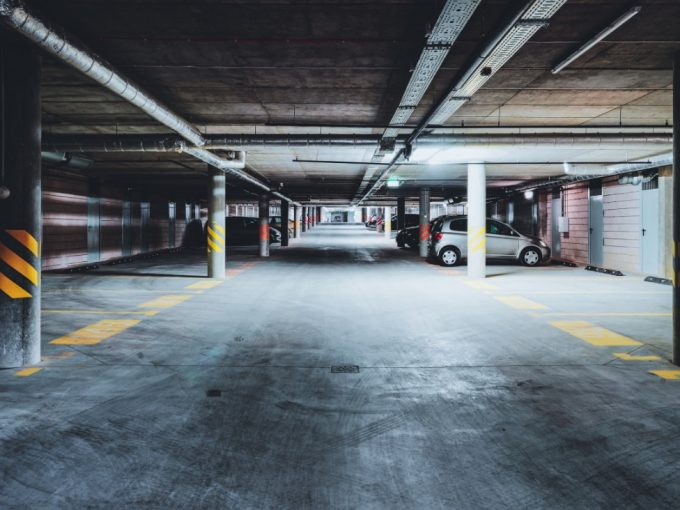 How can Melbourne’s new apartments steer away from excess car parking?

New apartments are providing more parking than residents need, leading to smaller and fewer homes for higher prices. RMIT experts discuss how policymakers can get the car parking balance right.