Australian households have faced sharp increases in energy prices over the past decade with a numbers of households experiencing electricity or gas disconnections due to failed payment of their utility bills.

However, the struggles of financially constrained households who manage to pay utility bills by severely restricting energy use and other essentials, is less visible in research and policy.

The report Rising Household Energy and Water Bills: Case Studies of Health, Wellbeing and Financial Impacts, exposes the decisions and sacrifices some Australians have to make in order to pay their power bill. In face-to-face interviews with Australians experiencing ‘energy poverty’, the team from the RMIT Centre for Urban Research (CUR) found a hidden section of the community struggling to pay their energy bills.

The Victorian Council of Social Service (VCOSS) commissioned the research for their Power Struggles: Everyday battles to stay connected report in which they make recommendations about what is needed to stop energy prices undermining the health and wellbeing of the community.

Lead investigator, Dr Larissa Nicholls from the CUR Beyond Behaviour Change research program said it was deeply worrying to find people living in such tenuous financial circumstances despite their determination and best efforts.

“The extent and consequences of household’s struggles with power bills in Australia are hidden,” she said.

“There’s a whole section of the community that are finding creative – but not necessarily healthy – ways to pay their energy bills.”

“In some cases, people had medical conditions necessitating increased energy use, but limited their consumption regardless, to the detriment of health and wellbeing.

“People have little choice but to prioritise paying their energy bills or they risk disconnection.”

“Australians on low-incomes are suffering,” she said.

“The national debate about power prices is getting bogged down by numbers.

“Numbers are important. But behind every number is a person suffering while they struggle to pay their power bill. They must not be forgotten.”

Nicholls says that although there’s much debate about households reducing their energy bills by shopping around for a better deal, this ‘answer’ only shifts responsibility for high power bills onto households.

“The reality is they will still be paying a lot to use power, perhaps a lot more than a low-income household can sustain without substantial and concerning sacrifices,” she said.

“We need stop leaving it to households to find a way to work around the energy cost problem, because pretty soon many households are going to run out of creative ways to pay their energy bills.” 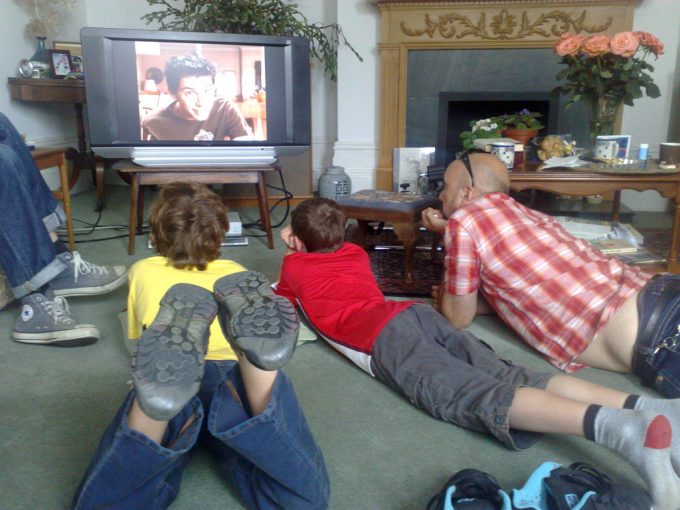 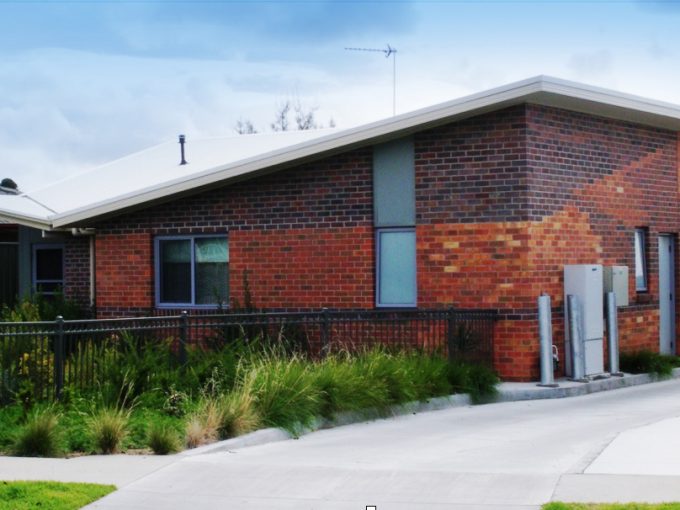