Home/News & Blog/News/Remaking imperial power in the city: The case of the Barak building

This moment of the unveiling of what is officially called the ‘Portrait Building’, marked a fascinating moment for Indigenous-settler relations in Australia, but especially urban, densely settled Melbourne. For the face is that of William Barak, ngurungatea of the Wurundjeri people during the contact period, whose country was stolen and remade into what we now know as Melbourne. Barak’s life spanned the frontier violence of the early colonial days of Melbourne’s settlement right through to the assimilation period. As one of Victoria’s most important and early land-rights activist and tireless advocate for his people, Barak is an enormously important person: a powerful symbol of freedom, anti-colonisation, and land justice not only for his Wurundjeri descendants, but across Australia. So how did this building come to have the image of such a man as William Barak built into its façade?

The building was developed by Grocon. It is not a civic building, but a commercial and residential development with more than 530 apartments and retail on the ground floor. The site itself is the former Carlton and United brewery factory, and according to the developer and architect, stands as a landmark building at one end of what is known as Melbourne’s “civic spine” (Swanston St), the other end marked by the Shrine of Remembrance.

These are ironic contexts indeed – a high-end apartment building bearing the face of Victoria’s earliest land rights warrior, on a site that brewed a substance that caused such damage to Aboriginal peoples’ lives, referencing a war memorial that infamously doesn’t commemorate fallen Aboriginal soldiers in a country that refuses to even recognise that modern Australia was founded on a war. Many questions are raised.

One is a question about recognition – for who living in and visiting Melbourne might actually know this face? Perhaps relatively few, highlighting the forms of disadvantage that render Indigenous faces relatively unknown to non-Indigenous Australia. While the portrait may ‘invite conversation’ as the architectural company suggests, there is no explanation on or near the building itself that helps a viewer interpret the image. Beneath Barak’s chin – some metres above the ground, are some apparently randomly placed large gold discs. They in fact spell the words “Wurundjeri I am who I am” … in Braille. Changing Children’s Chances Inside the foyer of the old Maltstore building, around the corner on Swanston St and one of the main entrances to the Portrait Building, is given over entirely to a whitewashed version of the brewing history of the site.

The question, then, can we recognise the face of William Barak becomes very revealing. For of course mostly we cannot. And we use this slippery version of recognition – placing an image on a commercial development as if it were some kind of iconic statement – to obfuscate responsibility to respond to the much larger challenge of recognition begged by persistent forms of Indigenous land and social injustice.

Like every other site in what is now Melbourne, the Barak building sits on stolen land. The building does not offer reparation for those dispossessed by its emergence as a brewery in 1858 or its remaking now as a private apartment building. The colonial violence of private property, speculation and capital accumulation are not only the reason the building exists but are norms that, through its existence, are valorised and normalised.

This is not merely an exercise in city-building, it is an exercise in nation-building. It is no coincidence that the building is linked in its various architectural and planning discourses to the Shrine, completed soon after Federation with Melbourne at that time the nation’s first capital, all of this representing the ‘dawning of a new nation’. That this was a white nation, built on land theft and genocide, when one of the first policies to be passed by the new Federated Parliament would be the White Australia policy is all conveniently airbrushed from the story.

It is undoubtedly vital and potentially transformative to acknowledge the ‘deep history’ of the places in which we live, especially as non-Indigenous practitioners and students of the urban. Forging shared connections with deep history is vital for imagining shared sustainable urban futures. Yet the rendition of this in the Barak building obfuscates more than it reveals and builds nation in the most exclusive of ways. 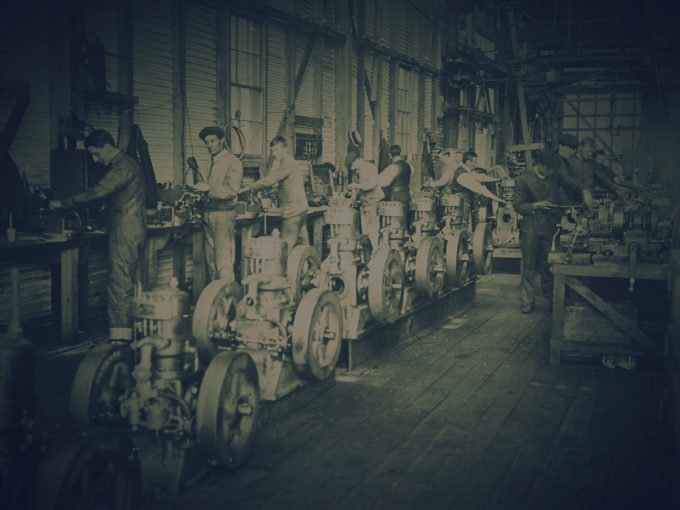 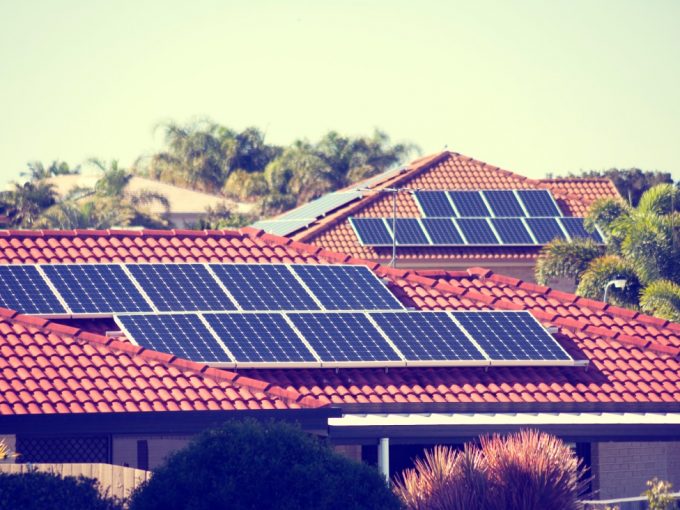 An ‘Airbnb’ for energy could help homes share spare power

Could the future of energy lie in the sharing economy? Research shows energy sharing platforms may be key to supporting our transition to new tech and cleaner power, while delivering for consumers.