Their award-winning paper explores health challenges faced by people living on the developing fringe of large cities who experience long commutes to work and little prospect of finding jobs closer to home.

It forms part of a long-term research project aiming to understand how to best improve outer urban planning and development.

Nicholls, who is a research fellow in the centre’s Beyond Behaviour Change program, said the paper explores links between current health and planning issues including rising obesity levels, provision of public transport and roads, employment opportunities and housing affordability.

“More equitable access to services is needed to ensure healthy practices can be part daily life regardless of where people live,” she said.

Nicholls said the team was delighted to receive the prize.

“The award provides great encouragement and national recognition for our research,” she said.

“It’s really positive to see the prize awarded for a paper about resident health and the importance of more integrated planning for Australian cities.”

SOAC is Australia’s pre-eminent conference of urbanism researchers, policy makers and other urban planners and practitioners.

Presented biennially, the Prize was established in 1992 in recognition of Peter Harrison’s major contributions to urban issues in Australia.

It recognises a peer-reviewed work which makes a distinctive contribution to knowledge and capacity for the sustainable development of Australian cities and regions.

It is administered by the Fenner School of Environment and Society, the Australian Cities Research Network and the ANU Endowment for Excellence.

The paper was based on findings from a longitudinal research project funded by VicHealth.

The theme of this year’s SOAC was “how we develop more productive relationships between academic researchers, policy makers and other urban planners and practitioners”. 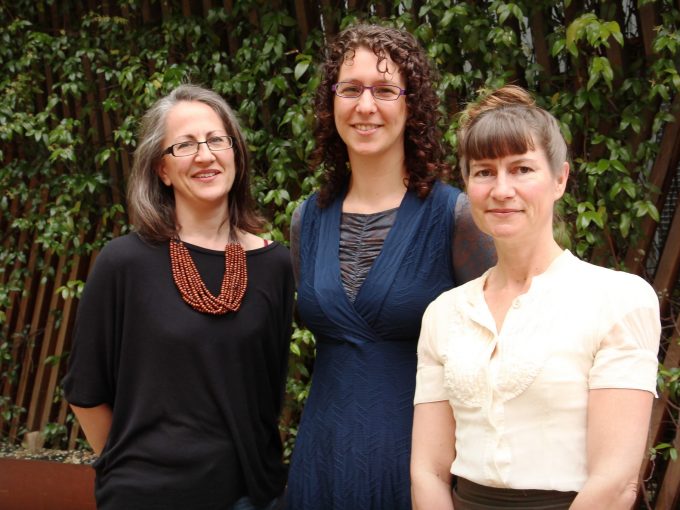 Three researchers from the Centre for Urban Research have been recognised by RMIT University for their outstanding research contributions and industry collaboration. 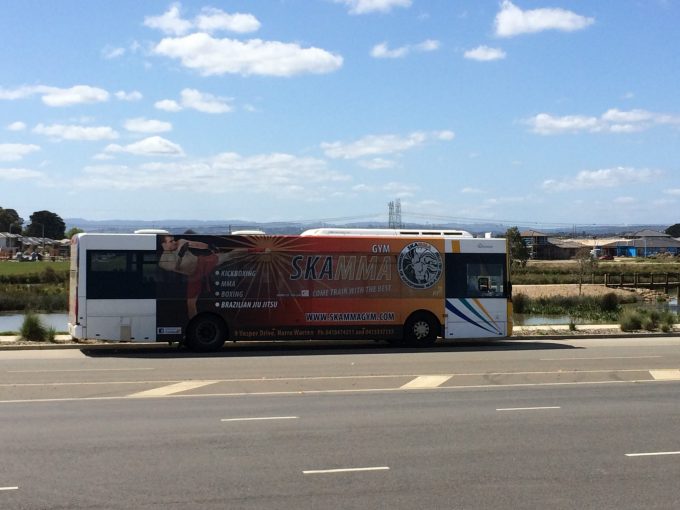