For the first phase of the project the researchers are seeking to interview people working in government agencies involved in Precinct Structure Planning and/or the planning of transport infrastructure and services in new suburbs (including state and local government); as well as transport providers, housing and land developers, and representatives of interest groups impacted by transport outcomes in new suburbs.

(Research with residents in growth suburbs will be the subsequent focus of the project).

The project aims to improve resident transport and health outcomes; government processes; and financing of transport infrastructure and services. This will be done by producing evidence and tools to improve the early provision of transport options to new suburbs.

Melbourne’s infrastructure is struggling to keep pace with current population growth. New suburbs are expected to accommodate an extra half a million new homes over the next 35 years. With distances to employment and services, residents in outer suburbs can spend 15 or more hours per week commuting. Most residents travel by car on congested roads while public transport is absent, unreliable, overcrowded or increases commute times. Thus, transport costs are externalised to households, while transport inequities and health disparities increase between residents of established, well-serviced suburbs and those attracted to more affordable housing on the urban fringe.

In the context of these issues, the research seeks to address the following research objectives:

The semi-structured interview questions will relate to knowledge of the planning and transport delivery process for new suburbs; experiences with it and examples of key processes; and views on strengths and weaknesses of planning processes for transport delivery.

The project is co-designed and undertaken with the support of the following project partners:  Transport for Victoria, Victorian Planning Authority, Office of Suburban Development, the City of Casey, Wyndham City, Stockland Corporation and the Planning Institute of Australia (Vic).

If you are interested in finding out about the project and what participation may involve, please contact the researchers:

More information on the project is available here.

All research in Australia involving humans is reviewed by an independent group of people called a Human Research Ethics Committee (HREC). This research project has been approved by the RMIT University HREC. 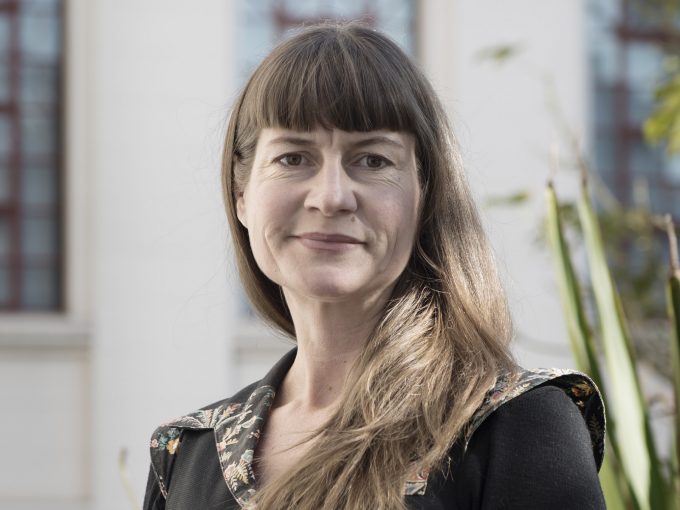