Home/News & Blog/News/Reusing wastewater & stormwater: Will it cure water insecurity in the city?

Water is one of our most precious resources. The management of urban water has evolved over time to address new challenges faced by cities. When urban settlements were formed, one of the first challenges involved collecting clean water and supplying this water to residents.

Having solved this problem, the next water challenge which cities faced was removal of wastewater (sewage), and stormwater (rainfall in urban areas), from cities to prevent flooding and provide a sanitary environment. In the developed world, wastewater is usually treated and disposed of in rivers or along coastlines. Urban stormwater is typically not treated, which pollutes rivers and bays by worsening water quality, eroding banks, and altering flow regimes. This causes harm to natural ecosystems.

Environmental awareness since the 60s and 70s has led to significant improvements in wastewater treatment in developed countries. More recently environmentalism in the water sector has focused on the treatment and retention of stormwater to protect waterways and bays from urban pollution and erosion.

Since the 1990s, growing populations, severe droughts and uncertainty of future climates has

sharpened the focus on ‘water security’, which is the long term planning of water supplies. It includes water efficiency (reducing water use), and using other water sources (such as reuse of treated wastewater and stormwater).

Since the Millennium Drought, many experts have turned their attention to wastewater and stormwater reuse, as a way of providing alternative water supplies, protecting the environment, and retaining water in urban areas to support urban greening and liveability.

The public, academics and water industry professionals tend to support reusing wastewater and stormwater for nondrinking purposes. Currently, potable (drinking) reuse of wastewater is not done in Australia. This is largely due to the belief that communities will not tolerate such a practice, which recent examples show is likely true.

RMIT University has recently investigated water reuse in Melbourne. Case studies in their research included projects that reused wastewater and stormwater for agriculture, park irrigation, non-potable (nondrinking) residential and industrial uses. It found that non-potable reuse projects are usually not financially self-sufficient, as revenue   does not cover expenses. These shortfalls are usually covered by government grants, on the basis of indirect benefits.

In some situations water reuse projects can be financially self-sufficient. For example when there are no other suitable options for discharging treated wastewater, water reuse can be the cheapest option.   For this reason, treated wastewater is planned for use in many new residential developments on Melbourne’s western, northern and south-eastern growth corridors.

Another example is in areas where stormwater pipes with consistent base-flows are close to parks that require irrigation, where stormwater reuse systems have the potential to pay themselves off over extended periods. Many of Melbourne’s Local Government Areas are now adopting such technologies.

Therefore, although non-potable reuse of treated wastewater and stormwater will not solve all urban water problems, in the right circumstances it can be a valuable help to cities.  But with cities facing increasing stress on water security, are there any better options?

Reusing these water sources for drinking (rather than non-drinking), by adding them to current urban water supplies is often cheaper, better for water security  and the environment. Experts are confident treated wastewater poses no public health risks as it is a higher quality than that from rivers and groundwater and is successfully used internationally, including the United States and Singapore.

As climate change and population growth further threaten Australia’s water security, (particularly inland where desalination is not an option), it is likely that reusing these water sources for drinking will eventually become necessary. If this happens, some of the previous investment in non-potable reuse networks will have been wasted.

So, the real question is: when and how can Australians overcome the “yuck factor” for a rational discussion about the risks and benefits of reusing urban water for drinking?  This would have a bigger impact on securing our water supplies than any water reuse currently done around Australia.

This feature is based on Casey’s recent publications Risk management, financial evaluation and funding for wastewater and stormwater reuse projects and Key concepts for Integrated Urban Water Management infrastructure planning: Lessons from Melbourne.

First published in The Urban Observer 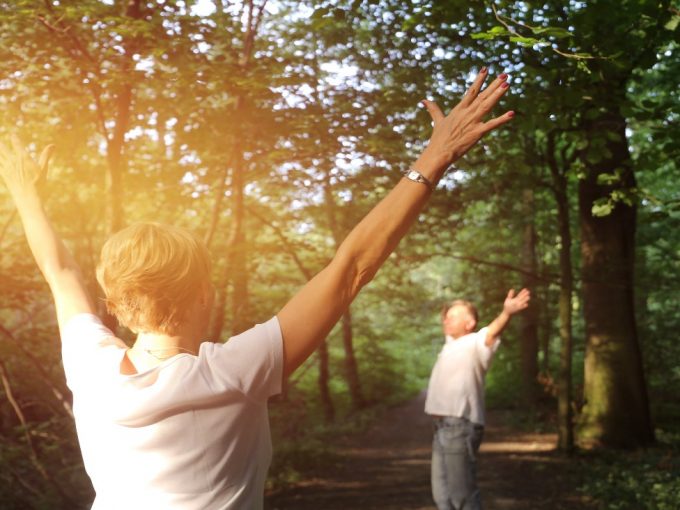 Nature as medicine: can a dose of the outdoors cure loneliness?

Can a dose of nature a day keep the doctor away? A new RMIT project is exploring the benefits of prescribing nature in Australia, Europe and Latin America to reduce loneliness and improve mental health. 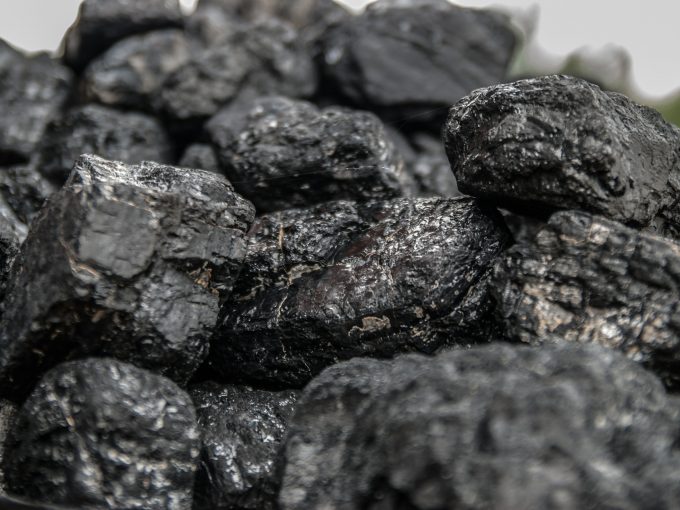 Questions about the future of coal are often presented as a rational choice between energy sources with different economic costs, greenhouse gas emissions, and levels of reliability.