When Melbourne was selected for participation in the international 100 Resilient Cities program sponsored by the New York-based Rockefeller Foundation, the news generated a mix of hopes, expectations and concerns.

How could a framework for urban resilience emanating from the US be adapted to suit the city governance structures operating in Melbourne?

Implementing the Rockefeller Foundation 100 Resilient Cities Project in Melbourne (PDF 1.87 MB 34p) , an independent study undertaken by RMIT urban researchers, critically examines the implementation of the project in its first year to identify if hopes and expectations were being met.

Lead author Associate Professor Martin Mulligan from RMIT Centre for Urban Research said the report found that the project’s resilience framework has helped to focus attention on a wide range of neglected vulnerabilities accumulating within and across city communities.

“This suggests that resilience thinking is moving beyond the confines of emergency management to ways of thinking about the complex, inter-related challenges facing a fast-growing city.”

Mulligan notes that the division of Melbourne into 32 separate local government areas means that project implementation, although slow to build local government collaboration, is paying off.

“Slow, yet patient work aimed at actively including as many as possible of metropolitan Local Government Authorities has paid off with unprecedented levels of collaboration between them,” he said.

“This has exceeded the expectations of even the most ardent project supporters.”

Report co-author Dr Blythe McLennan from the RMIT Centre for Risk and Community Safety believes it’s too early to say if the Rockefeller Foundation’s investment in Melbourne will leave a lasting legacy, but it is encouraging the right conversations around resilience.

“Our research suggests that the groundwork has already generated some innovative policy and practice dialogues and has demonstrated the benefits of whole-of-city thinking,” McLennan said.

“The project is clearly an important vehicle to cross-fertilise existing policies and practices which may otherwise operate with little reference to each other such as physical and social planning; economic and community development; or infrastructure and biodiversity.

“More will need to be done to build support and involvement within the private sector and to foster deeper local government support for the project.” 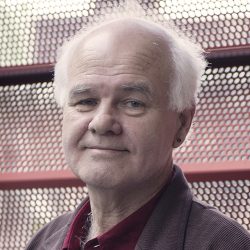 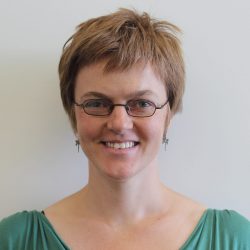 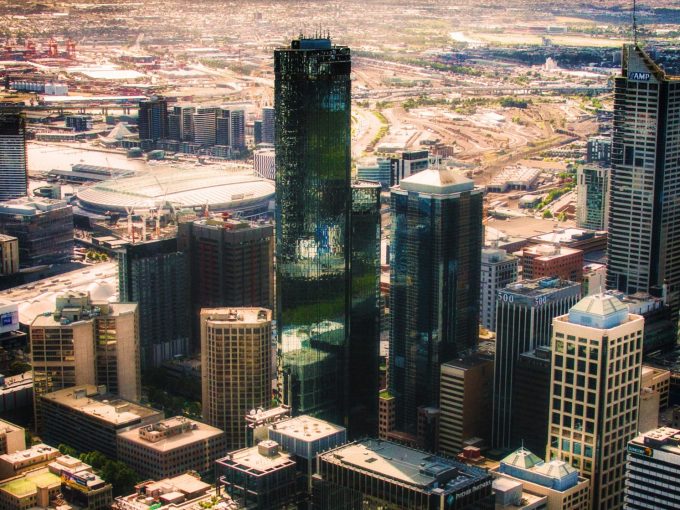 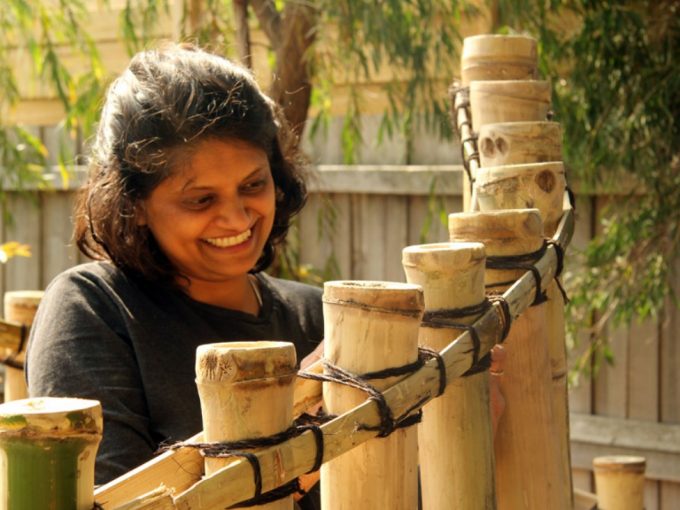 The homes we live in, and the homes we’re building, are not what we need in a changing climate. Dr Mittul Vahanvati explains what this means and what we need to change to support climate resilience in Australia. 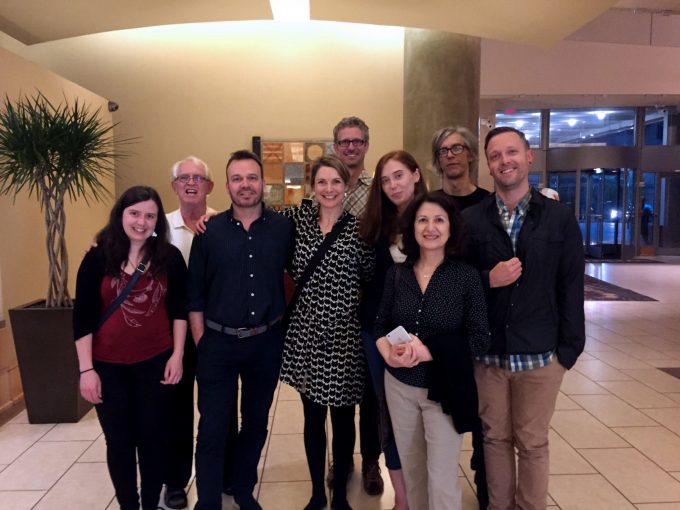 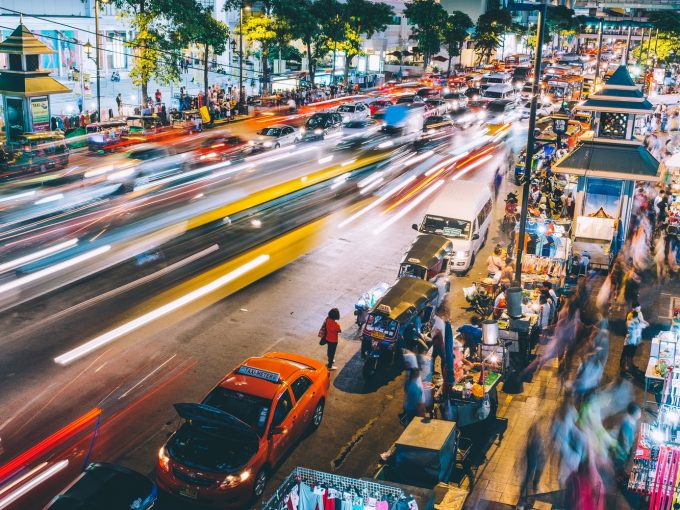 Five liveability challenges Melbourne and Bangkok must face together

What can Melbourne and Bangkok learn from each other to improve liveability and wellbeing for their residents?