Winning the prize for Excellence in Planning Research was the project “Measuring the health impacts of transport modelling” and the Transport Health Assessment Tool for Melbourne (THAT-Melbourne), led by Dr Lucy Gunn.

Launched in April 2021, and developed as part of a partnership project between the Centre for Urban Research and the Victorian Department of Transport, the project was funded by RMIT University’s Enabling Capability Fund. THAT-Melbourne builds on work initially funded through the Australian Partnership Prevention Centre, which developed maps and indicators of liveability across 21 Australian cities that are now being disseminated through the Australian Urban Observatory, led by A/Prof Melanie Davern. The researchers are from the RMIT Centre of Urban Research and include members from the Healthy Liveable Cities Lab, and the Health, Place and Society teams.

The tool is a freely accessible web-based simulation model and tool that presents data on the health benefits from walking and cycling when undertaken in place of driving. With more than 2000 visits to the THAT-Melbourne site since April this year, it is hoped the tool will support planning and policy practitioners justify active transport infrastructure investment.

Receiving a commendation in the same field of Planning Research was the “Urban Liveability Index indicators framework” project from Mr Carl Higgs, Dr Koen Simons, Professor Hannah Badland, and Distinguished Professor Billie Giles-Corti. The ULI project uses liveability domains, including transport, social infrastructure, employment, walkability, housing and green infrastructure, to map address-level liveability, which in turn can be used to assess how “liveable” cities might enhance health and wellbeing and reduce spatial inequities. The ULI, similarly to THAT-Melbourne, will help planners and policy-makers support the case for more healthy and liveable cities.

THAT-Melbourne will progress to the PIA National Awards, to be announced in 2022. 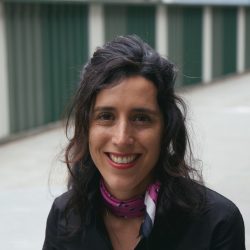 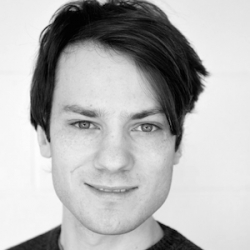 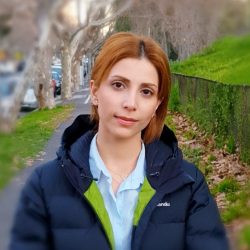 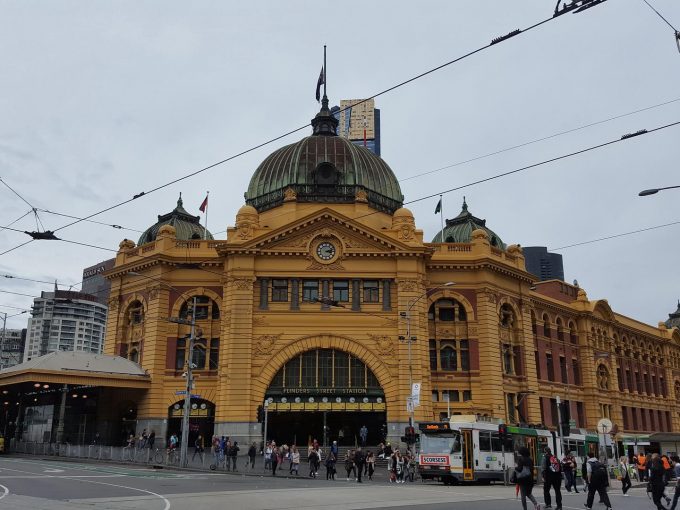 The Planning Institute of Australia (PIA) last night awarded the Planning Research award to the Centre for Urban Research project “Measuring the health impacts of transport modelling” and the Transport Health Assessment Tool for Melbourne (THAT-Melbourne), led by Dr Lucy Gunn. The award recognises an outstanding achievement in planning research. PIA noted that the research was an “innovative […]