The Centre for Urban Research’s Lisa de Kleyn has been awarded a prestigious Bill Borthwick Student Scholarship for 2016 from VEAC for her research on environmental justice and the management and use of Toolangi State Forest in Victoria.

“I’m excited to have been awarded a scholarship. It provides financial support and also recognition for my research” de Kleyn said.

The aim of the Scholarship program is to assist with the costs of research relating to public land in Victoria, including terrestrial, freshwater and marine environments.

De Kleyn is a PhD student with the Centre’s Critical Urban Governance program and is currently looking at the management and use of native forests, with a particular focus on Toolangi State Forest in Victoria.

“Many people have an interest in how we manage native forests including recreational users, conservationists, traditional owners, the forestry industry and other commercial industries, local residents and scientists.

In addition, non-human species and future generations have a stake” de Kleyn said.“Understanding and mediating people’s values, needs and goals in relation to a contested forest is complex, and environmental justice provides an approach that might support this.

“The environmental justice frame recognises all groups with a stake in an issue, and particularly groups who may have been left out of decision-making processes, and seeks to involve them in decision-making in meaningful ways, so that we can achieve fair processes and outcomes for all.”

De Kleyn was recently presented with the award by VEAC Chairperson, the Hon. Phil Honeywood, and Mrs Muffie Borthwick, wife of the late the Hon. Bill Borthwick AM at The Royal Society of Victoria.

“The scholarship funds will allow me to undertake interstate interviews, in person, which will greatly enhance the interview process and provide me with an immersive research experience with a range of academics in environmental justice and natural resource management,” she said.

The Bill Borthwick Student Scholarship was first announced in March 2011 to commemorate the 40th anniversary of the first meeting of the Land Conservation Council (LCC).They honour the vision of the Hon. Bill Borthwick, Victoria’s first Minister for Conservation and Deputy Premier from 1981 to 1982, and a central figure in establishing the LCC to advise government on the use of Victoria’s public land. 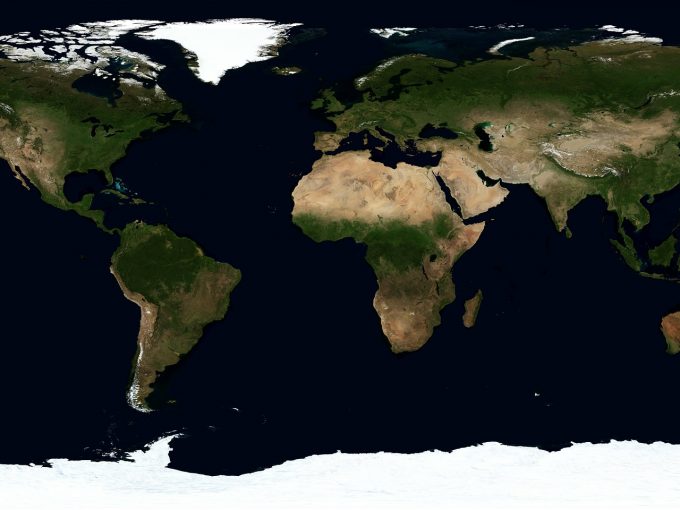 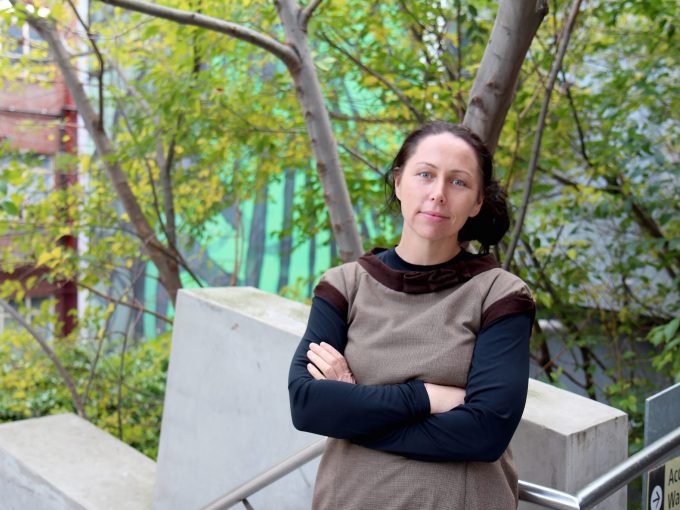 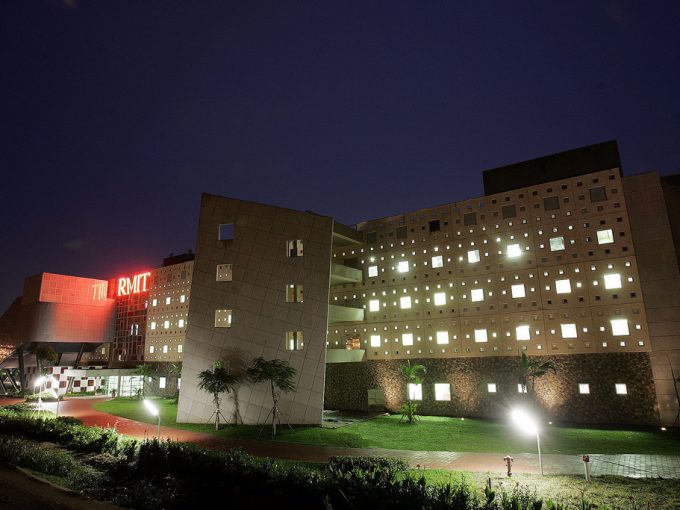 RMIT Europe has helped to secure RMIT Vietnam as a partner in a €13.4 million research project as part of the EU Horizon 2020 (H2020) research and innovation funding scheme.