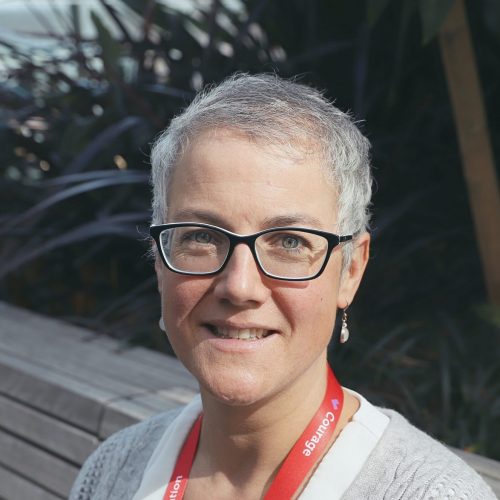 Karien is the Higher Degree by Research Director in the College of Design and Social Context. Her research focuses on cultural and religious diversity, social cohesion, and community participation.

Karien’s research focuses on responses of communities and policymakers to changes in neighbourhoods. In this research, she uses social network analyses, qualitative methods, and also advanced statistical modelling such as multilevel regression analysis.

She is a chief investigator in the ARC Linkage project Decision-Making for Lifetime Affordable and Tenable City Housing (LATCH) together with Prof. Ralph Horne and Prof. Lin Padgham (2015-2016). The project uses the HILDA and ABS data to investigate how neighbourhood and household changes influence the decision to stay in, or leave a neighbourhood.

Karien leads several projects that focus on questions around social cohesion in a multicultural society (2015-2017). These projects use a mixed method approach, and are developed in close cooperation with industry partners.

Karien received a Veni grant from the Dutch Science Foundation (2009-2011, comparable to ARC Decra) to study the impact of changing ethnic population compositions in deprived neighbourhoods on housing satisfaction and moving behaviour of households in these neighbourhoods.

Karien has been involved as a researcher in the project ‘With or Without the Voluntary Sector?’ a comparative study into the mobilising and intermediary role of the local social infrastructure in coproduction processes’ (2006–2008). She cooperated with Dr. Herman Lelieveldt, Dr. René Torenvlied and Dr. Beate Völker in this project. It was funded by the Netherlands Foundation of Research (NWO) and the Netherlands Institute for City Innovation Studies (NICIS).

Karien has been involved in the European 5th-Framework project UGIS (Urban Governance, Social Inclusion and Sustainability) as a researcher (2001–2003), and later in the RESTATE project (Restructuring Large Housing Estates in Europe) as the programme manager (2002–2005). 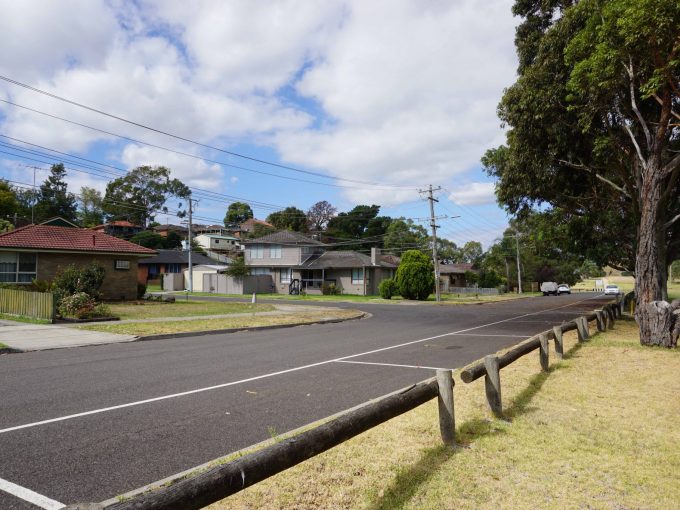 Understanding prevalence and demography of long-term energy hardship via analysis of the Household, Income and Labour Dynamics longitudinal dataset.

A community of mourners: collective sentiment, national belonging and the Muslim ‘other’ after the ‘Sydney siege’

A Multicultural Nation and its (Muslim) Other? Political Leadership and Media Reporting in the Wake of the ‘Sydney Siege’