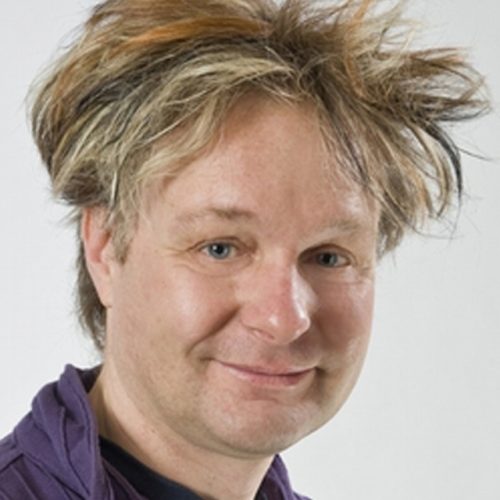 In 2004, Jan was involved in a comprehensive inventory of fringe area residential development in Melbourne and has published several papers advocating for greater functional integration and compactness of urban extensions. In 2005 to 2006, he authored two reports on public transport policy in Melbourne for the Metropolitan Transport Forum (MTF) and its member councils.

In 2006 to 2007, Jan conducted an auditing program of transport, accessibility and mobility conditions in Melbourne for local areas in collaboration with the Australian Institute of Urban Studies (AIUS).

In 2007 to 2010, he developed an award-winning spatial network analysis tool for land use-transport transport integration with funding from the ARC, the WA Department of Planning and Infrastructure (DPI), Main Roads WA, Public Transport Authority (WA), RMIT’s Global Cities Institute, the City of Melbourne and the Department of Transport (VIC).

Since 2008, he has also been involved in international research and development collaborations around accessibility measures in Germany (TU Hamburg), Portugal (University of Porto) and the Netherlands (University of Amsterdam and Goudappel Coffeng BV). 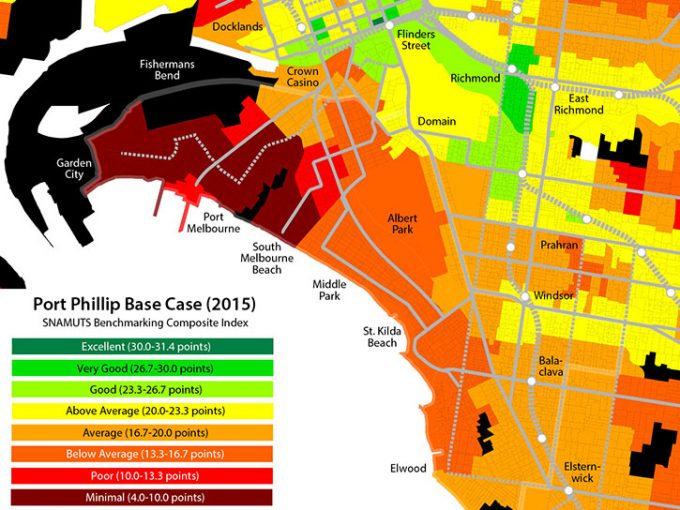 Public Transport Accessibility in the City of Port Phillip

This briefing draws upon the expertise of RMIT’s transport research community to inform policy makers and the wider community on critical challenges presented by the emergence of new transport technologies.

Spatial accessibility of public transport in Australian cities: Does it relieve or entrench social and economic inequality?

How intermediate capacity modes provide accessibility and resilience in metropolitan transit networks: Insights from a global study of 19 cities