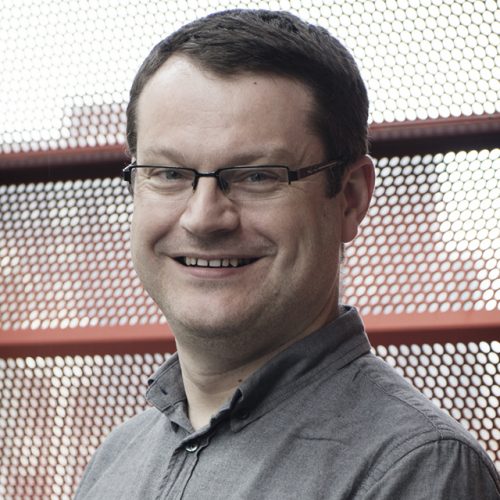 Stephen Rowley is a lecturer in Urban Planning with RMIT's School of Global, Urban and Social Studies, specialising in areas of planning systems and practice.

Stephen is a practising urban planner, working as an independent consultant and Planning Editor of the Victorian Planning Reports. He is a former Vice President and Policy Convenor of the Planning Institute of Australia Victorian Division. He is also a former co-editor of the magazine Planning News.

As a practising urban planner, Stephen has worked in the industry for nearly twenty years in local and state government, and as an independent consultant. He has been an active commentator on the industry during that time, with a particular focus on planning system reform, publishing in Planning News, The Age, and Crikey.

Spatial and temporal patterns in housing supply: A descriptive analysis