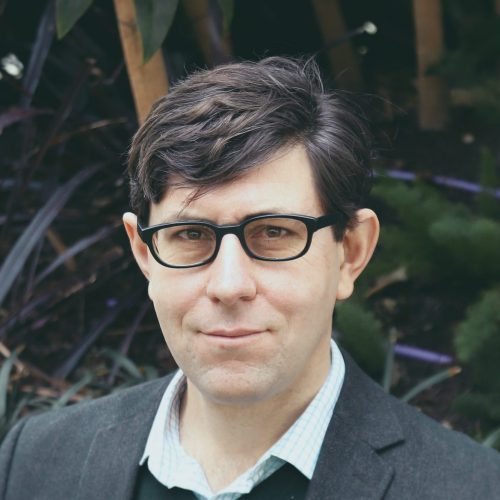 Jago Dodson was appointed Professor of Urban Policy and Director of the Centre for Urban Research at RMIT University in 2014.

With a wide interest in theoretical and applied urban questions, Professor Jago Dodson has an extensive record of research into housing, transport, urban planning, infrastructure, energy and urban governance problems. He has contributed extensively to scholarly and public debates about Australian cities and has advised national and international agencies on urban policy questions.

Before taking his current role at RMIT, Jago held positions at Griffith University, as a Research Fellow from 2004–2014 and as Director of Griffith’s Urban Research Program from 2011–2014.

Jago’s PhD studies investigated problems in housing policy reform in Australia and New Zealand focusing on the production of policy ‘truths’ and the subjective constitution of housing assistance recipients.

During his early post-doctoral enquiries, he investigated transport questions including important interventions into transport policy debates in New Zealand and provided new insights into transport disadvantage in Australian cities. Subsequent work addressed a wide range of problems relating to transport, housing and metropolitan governance as well as the energy dimensions of suburbanisation.

A highlight has been his new insights into the problem of ‘oil vulnerability’ in Australian cities, particularly household socio-economic stresses from rising housing and transport fuel costs, and a new method – ‘the VAMPIRE index’ – to assess this phenomenon. This work won the John H Taplin Prize for Best Paper at the 2006 Australasian Transportation Research Forum. Jago has also provided summary reviews on housing and social theory and on planning and human geography, to key reference texts.

Recent work has studied questions of urban socio-technical practices within suburbia and the challenges of managing compact urbanisation and housing markets, as well as problems of urban governance and infrastructure planning. In addition Jago has assessed the role of the private development sector in climate change adaptation; the national broadband network and metropolitan planning; private motor vehicle fuel efficiency; and national level urban policy making in Australia, among other topics. His most recent book is Australian Environmental Planning (2014) co-edited with colleagues Jason Byrne and Neil Sipe which won the Planning Institute of Australia National Award for Cutting Edge Research.

Jago’s research record includes more than 70 publications, with one sole author, one joint author and one joint-edited book and 26 refereed journal articles, 18 book chapters and 30 refereed conference papers. He has contributed extensively to scholarly, policy and public debates on urban problems in Australia and internationally. 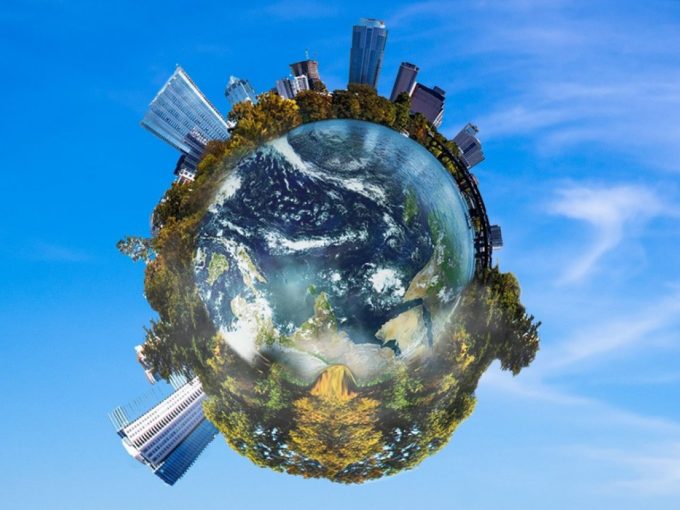 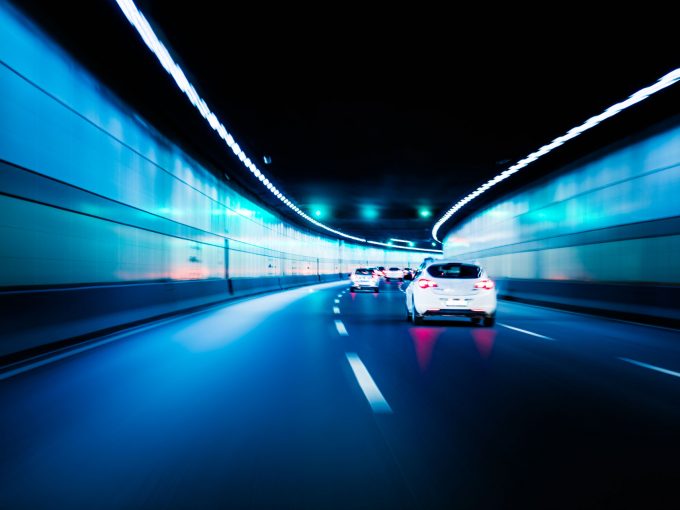 This project investigates drivers and processes of change within Australian metropolitan transport systems to identify future options and directions for policy development. 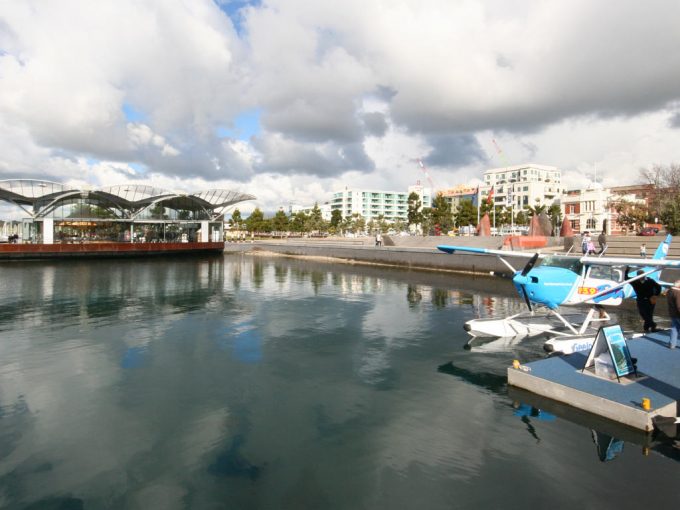 What can Geelong learn from international second cities?

This project investigates the success of second cities overseas outlines a future economic vision for Geelong and second cities across Australia. 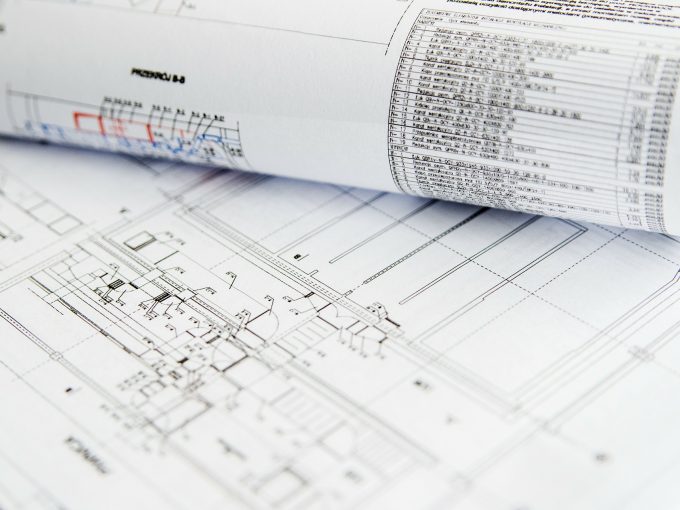 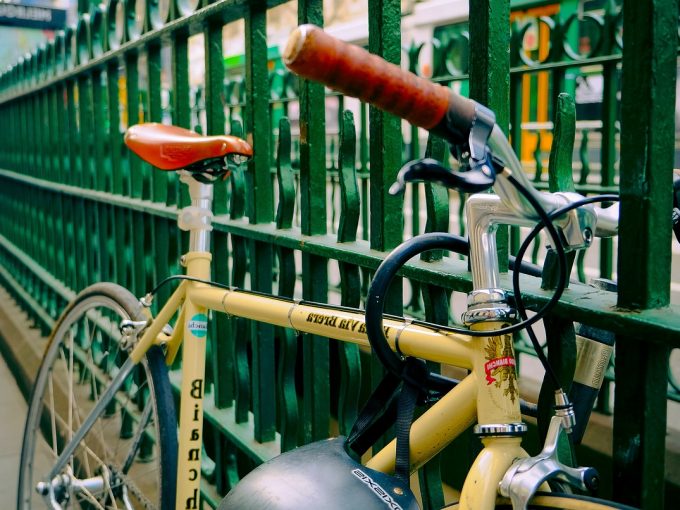 This project investigates how major cities function and the effects of their land-use, housing and infrastructure systems on the humans that live in them.

Governments need to be bigger drivers of transport innovation: research

Think taxing electric vehicle use is a backward step? Here’s why it’s an important policy advance

The South Australian and Victorian governments have announced, and New South Wales is considering, road user charges on electric vehicles.

All the signs point to our big cities’ need for democratic, metro-scale governance

Infrastructure Australia has called for metropolitan-scale governance of Australia’s largest cities. The new report by the Commonwealth’s statutory infrastructure agency, which sought to scope out the prospects for Sydney and Melbourne over the next 25 years, identifies integrated governance and leadership as keys to success.

How does the built environment affect transit use by train, tram and bus?

Journal of Transport and Land Use