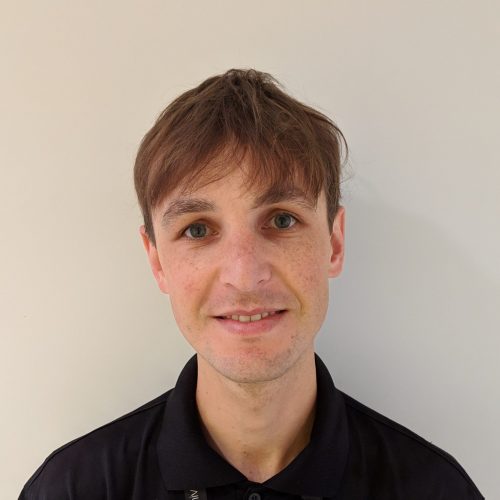 Kieran is a PhD student based in the School of Global, Urban and Social Studies.

His academic background includes a BA (Hons) in Sociology (2015) and a GradDipIKM (2017), both from Monash University.

His Honours research focused on how religious visibility impacts the politics of everyday life in diverse urban settings, and won the Anne Edwards Prize for best thesis, the prize for best Honours student in Sociology, and the Australian Sociological Association Honours Award.

More generally, Kieran has worked in the cultural heritage sector for over a decade and has contributed to a range of major research projects through his ongoing affiliation with the Monash Migration and Inclusion Centre.

As part of the ARC Linkage project Representing Multicultural Australia in National and State Libraries, Kieran’s PhD is investigating practices of archiving the web at Australia’s major cultural institutions. Drawing on approaches from Science and Technology Studies and digital sociology, he is exploring how these practices are reconfiguring understandings of national heritage, knowledge of both the internet and contemporary Australian social life, and the function of the public library in the twenty-first century.

Kieran’s research has appeared in the Routledge Handbook series (2019), Critical Sociology (2020) and the Journal of the Australian Library and Information Association (2021). 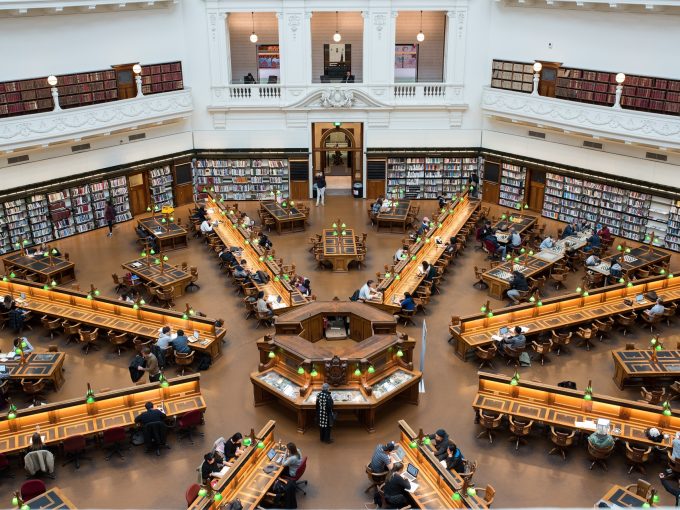