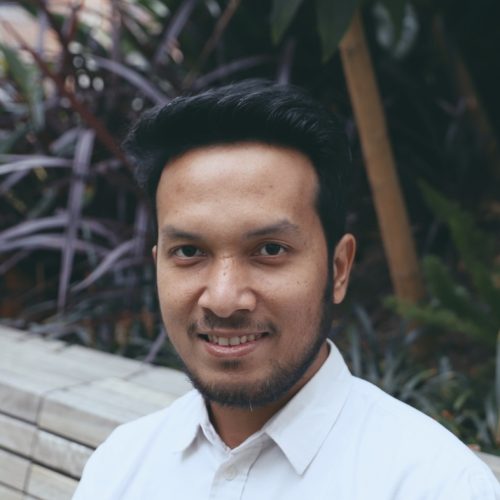 Reza's research aim to understand the role of Spatial Data Infrastructure (SDI) in securing land tenure after a disaster in Indonesia setting where there are multiple and diverse forms of land tenure and different perceptions of those.

Reza’s interest in this topic stems from his involvement in the response and recovery phase after the 2004 earthquake and tsunami disaster in Aceh, Indonesia, where he found many difficulties experienced by the community in regaining their land.

His research project aim to answer the question of how does SDI as a tool of government impact on the security of complex land tenures in a disaster affected area.